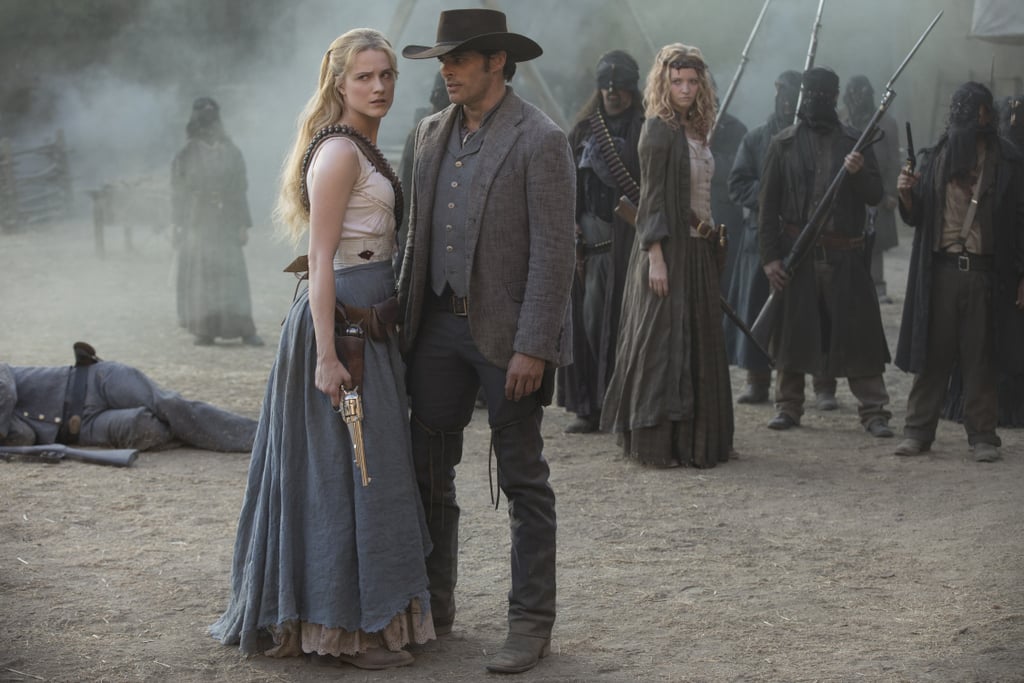 Let's All Give Westworld's Season 2 Soundtrack a Round of Applause

Regardless of whether or not you know what the f*ck is going on in Westworld lately, hopefully we can all agree on one thing: season two's music has been top notch. The show's composer, Ramin Djawadi, has been serving up some pretty incredible orchestral covers of popular songs like Kanye West's "Runaway" and, most recently, The White Stripes's "Seven Nation Army." Although we weren't totally sure if the show would ever surpass Maeve's walk upstairs set to Radiohead's "Motion Picture Soundtrack" in season one, the latest episodes keep blowing us away. Listen to every song featured in the second season, so far, ahead.