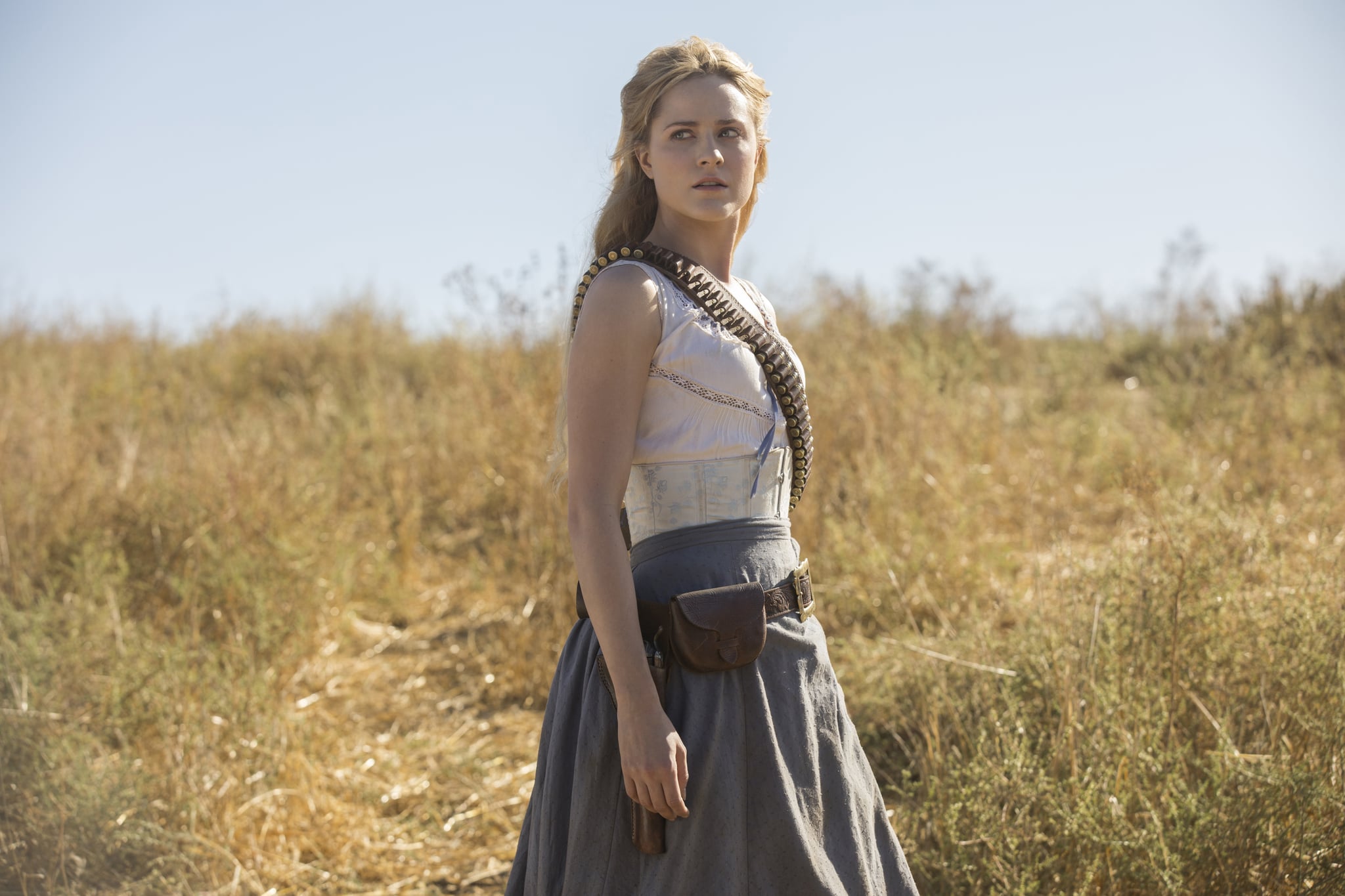 When it comes to a complex show like Westworld, the mysteries run deep and reach far. I mean, the show's second season hasn't even premiered yet, and we have a wealth of new things to mull over: five more theme parks (including the previously teased Samurai World), violent alternate versions of trailers, and even a smattering of new images. These all factor into the greater mystery of the next installment: what happens now that the robots have gained terrifying autonomy?

I know, I know. It's a vague thing to discuss or consider. But consider this: the most intriguing part of Westworld's first season is that every tiny mystery snowballs into the greater mystery. Sure, we were wondering what "these violent delights have violent ends" means, and we also had to figure out the deal with the Man in Black, whether some humans might actually be robots, and so on. But everything layered into the greater mystery of "the maze," which turns out to be a way for the robot hosts to unlock true human consciousness.

In a new chat with Entertainment Weekly, creator Jonathan Nolan revealed that season one as a whole was actually titled "The Maze" unofficially. And here's the fun part: there's a title for season two as well. It's called "The Door." Nolan elaborated, saying, "If the first season was a journey inward, this is a journey outward. This is a search for what is else is beyond the park, and what else is in the park. Are there more parks? How big is the park? What's beyond the park? We think of our seasons as discrete components in the series, to the point where we've named our seasons."

Related:
The Uncertain Fates of 9 Westworld Characters Have Been Revealed For Season 2

Naturally, the "maze" on Westworld was never a literal maze. It was a huge metaphor, more of a figurative concept for the hosts. They had to journey through the twists and turns of their own mechanical minds to seek what they were ultimately meant to find. If we treat this "door" as a similar construct, it can take on a lot of meanings. Now, it's time to venture out. We do move "through" doors just as we might move through mazes. But a maze might represent an exploration.

A door suggests that there's a before and after: the way things were then, and the way things are now. It's possible this door is, once again, most applicable to the show's robots. With these new internal awakenings, it's time to figure out a new world order. And in this case, there's no going back. The door behind you will, in all likelihood, slam shut.