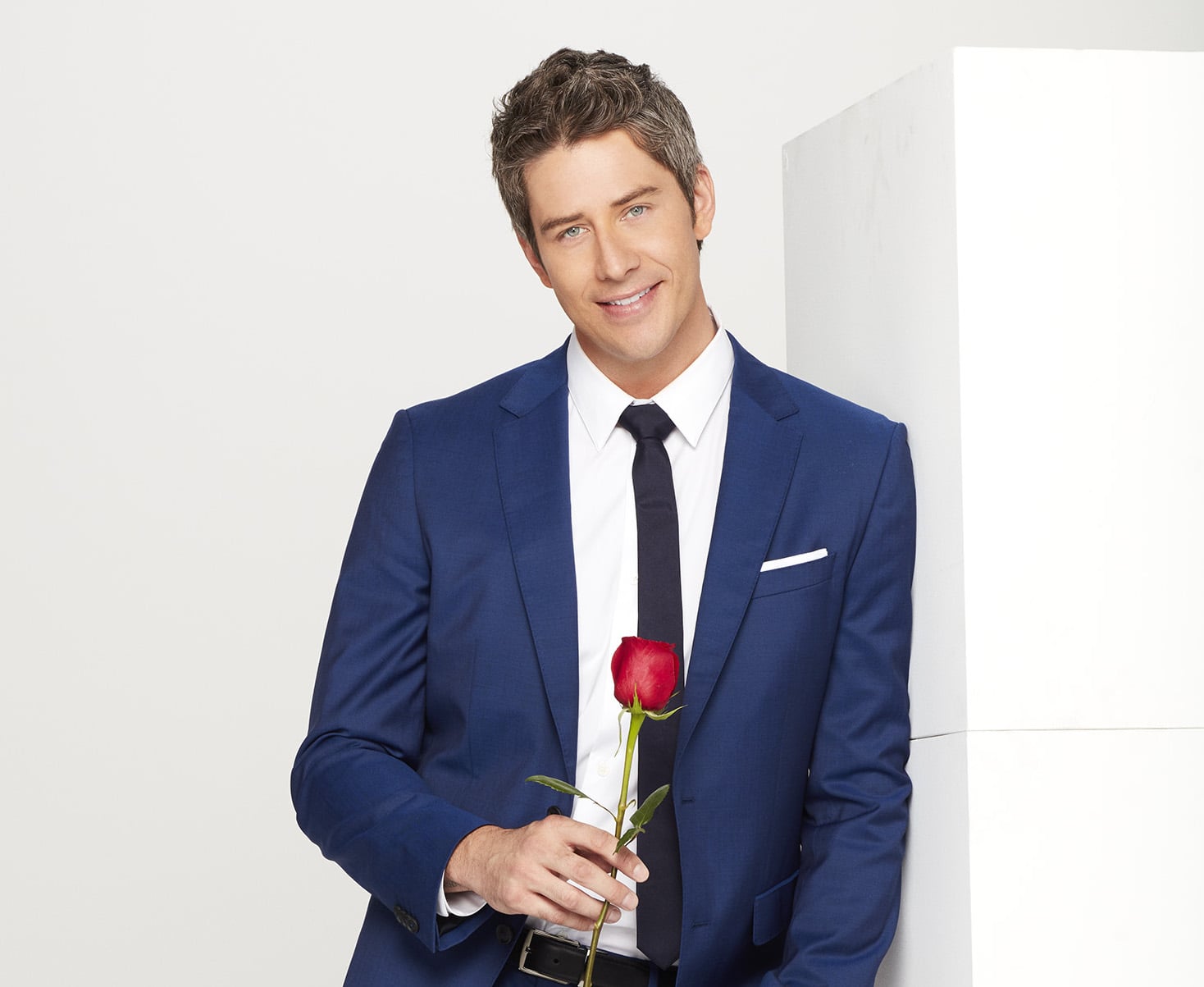 Arie Luyendyk Jr.'s nationally broadcasted quest for love is quickly coming to a close, and man, what a season it's been! There's been drama galore about Bekah M.'s surprisingly young age and one particular contestant's magnet-like attraction to arguments with her castmates. Oh, and let's not forget all the buzz surrounding the fact that Bekah M. was casually reported as a missing person by her mother before The Bachelor's premiere. Yup, that actually happened.

So, when will Arie hand out that final rose and bring his love-seeking, drama-filled journey to an end for TV viewers? Well, the finale date hasn't officially been announced by ABC, but here's what we know so far. We confirmed with the TV network that the "Women Tell All" special will air on Sunday, Feb. 25 from 8-10 p.m. and the highly anticipated episode with the overnight dates will air the following night from 8-10 p.m. So that leaves us with two potential options: either the overnight dates episode will be split into two weeks (Feb. 26 and March 5) and the finale will air on March 12, or they'll only last one week and the finale will air on March 5. It's hard to say which option is most likely, but we do know that last year's Bachelor split the overnight dates into two episodes.

No matter which date the season 22 finale falls on, we do know that it will be followed by the hourlong "After the Final Rose" special, which is sure to be juicy AF. We'll update this post with more information once ABC formally announces the finale date and time.