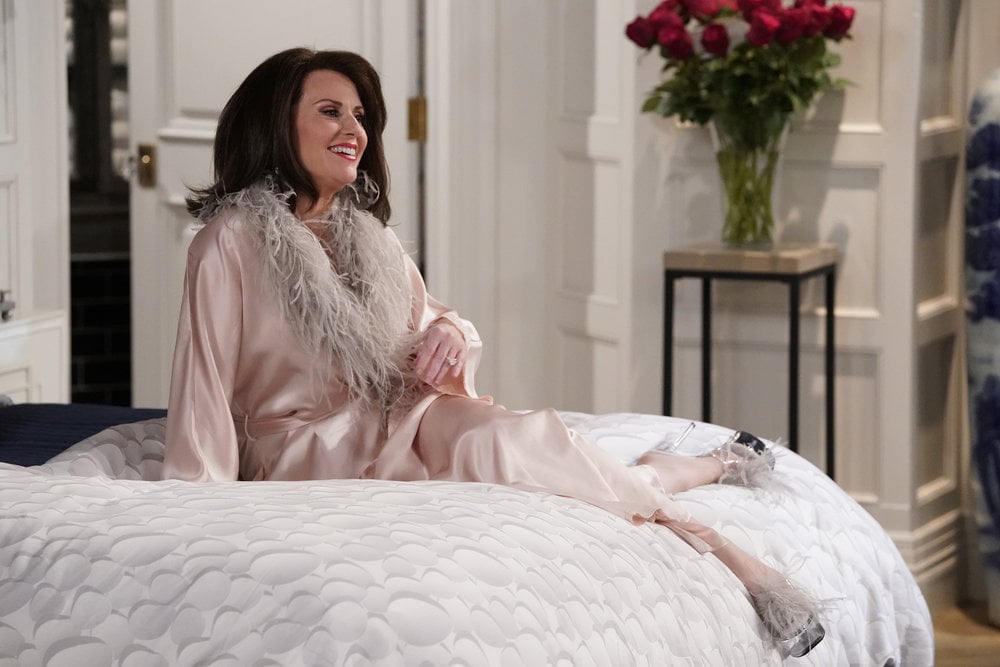 Last year's onslaught of reboots brought back one of the most popular comedies ever. The revival of Will & Grace was a hit for NBC last year, and the network renewed it for not one, but two more seasons already. If you're wondering when Grace, Will, Karen, and Jack will return to your screens, we've got good news: the wait won't be much longer.

NBC will premiere Will & Grace's second revival season (its 10th season overall) on Thursday, Oct. 4. It will return to its 9 p.m. time slot, where it anchors NBC's traditional Thursday night comedy block. Fan favourites Superstore and The Good Place will precede it in the 8 p.m. block, and the new comedy I Feel Bad will close out the night in the 9:30 slot.

Rather than wait for any of the major Summer press tours, the show's Twitter account announced the premiere date earlier this Summer. The last season ended on a cliffhanger, with a pair of proposals that would shake up the whole dynamic of the show. Guess we'll find out soon what other shenanigans are in store for this quirky quartet!