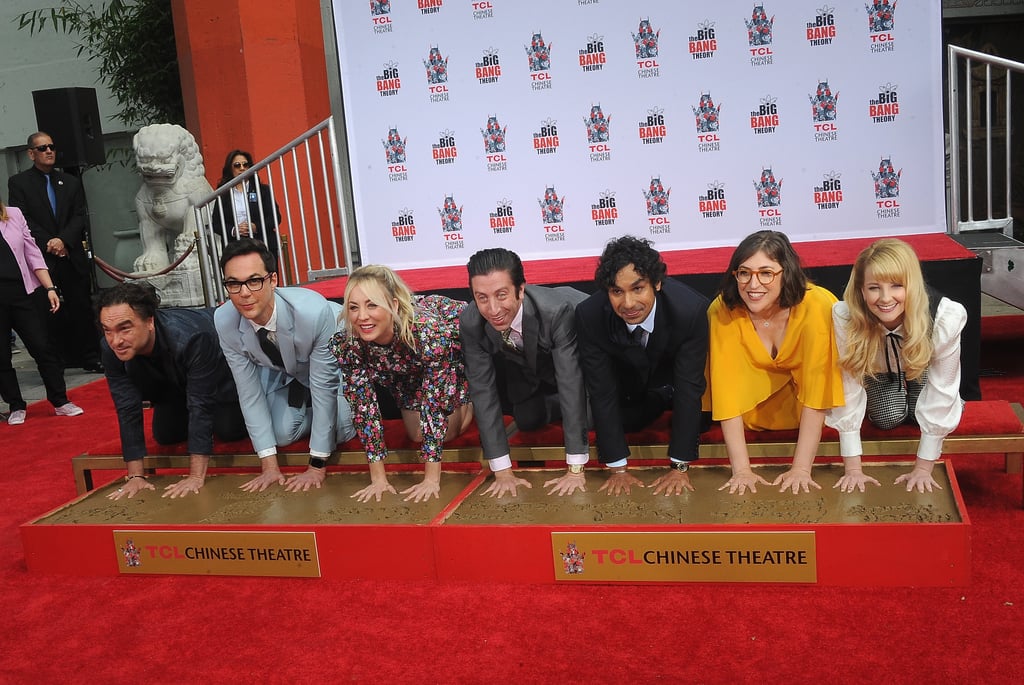 Here's What the Cast of The Big Bang Theory Is Doing Next, Because We Just Really Miss Them

As reluctant as we are to accept it, The Big Bang Theory finally reached its conclusion after an epic 12-season run and 279 episodes, and we can't imagine we're the only ones already missing our favourite California Institute of Technology physicists. Luckily, these actors don't plan on leaving Hollywood behind anytime soon. We have the scoop on where you can see TBBT actors following the end of the beloved CBS series, and though they won't be together, we're just happy to have them in our lives at all. Also, to fill the Big Bang-size hole in your heart, be sure to also check out CBS's new Fall shows, as well as other series that may remind you of TBBT.