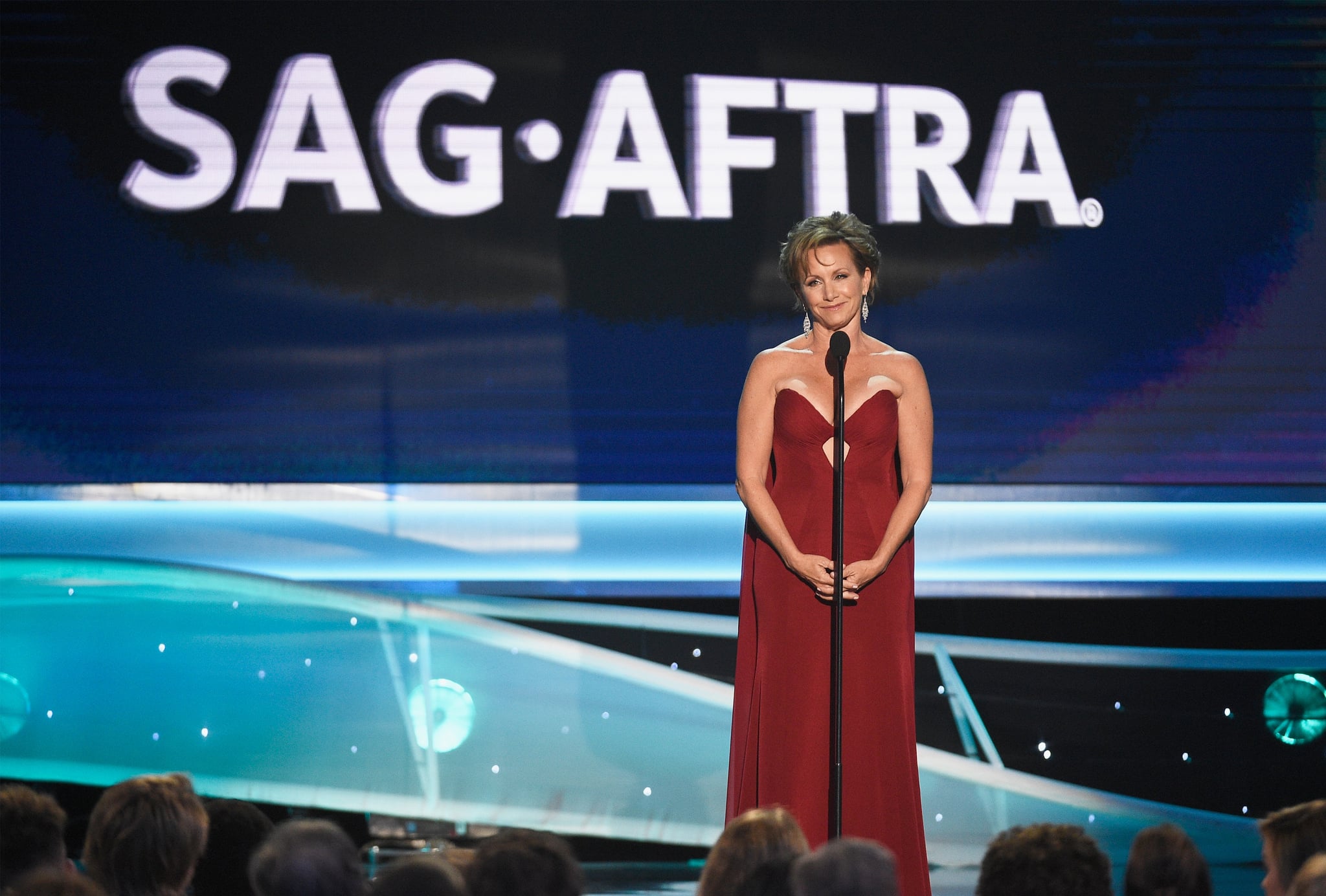 On Sunday, Hollywood's finest took over Los Angeles for the Screen Actors Guild Awards, and they looked fabulous. As each star took the stage to accept their award, including Sterling K. Brown for This Is Us, and Nicole Kidman for Big Little Lies, one celebrity stood out amongst the rest — and she didn't even win an award.

Gabrielle Carteris didn't take the stage as a nominee, or a winner this year, but instead she marched on stage as the representative for SAG-AFTRA, which is the group of actors, announcers, journalists, dancers, editors and more who vote and run the award show and the Screen Actors Guild in general. They are the voices of the entertainment industry and they are led by Carteris. Who is this fierce female you may ask? Well, she an actress, and you probably know her from a few things over the years.

To find out more about the Arizona native keep reading: