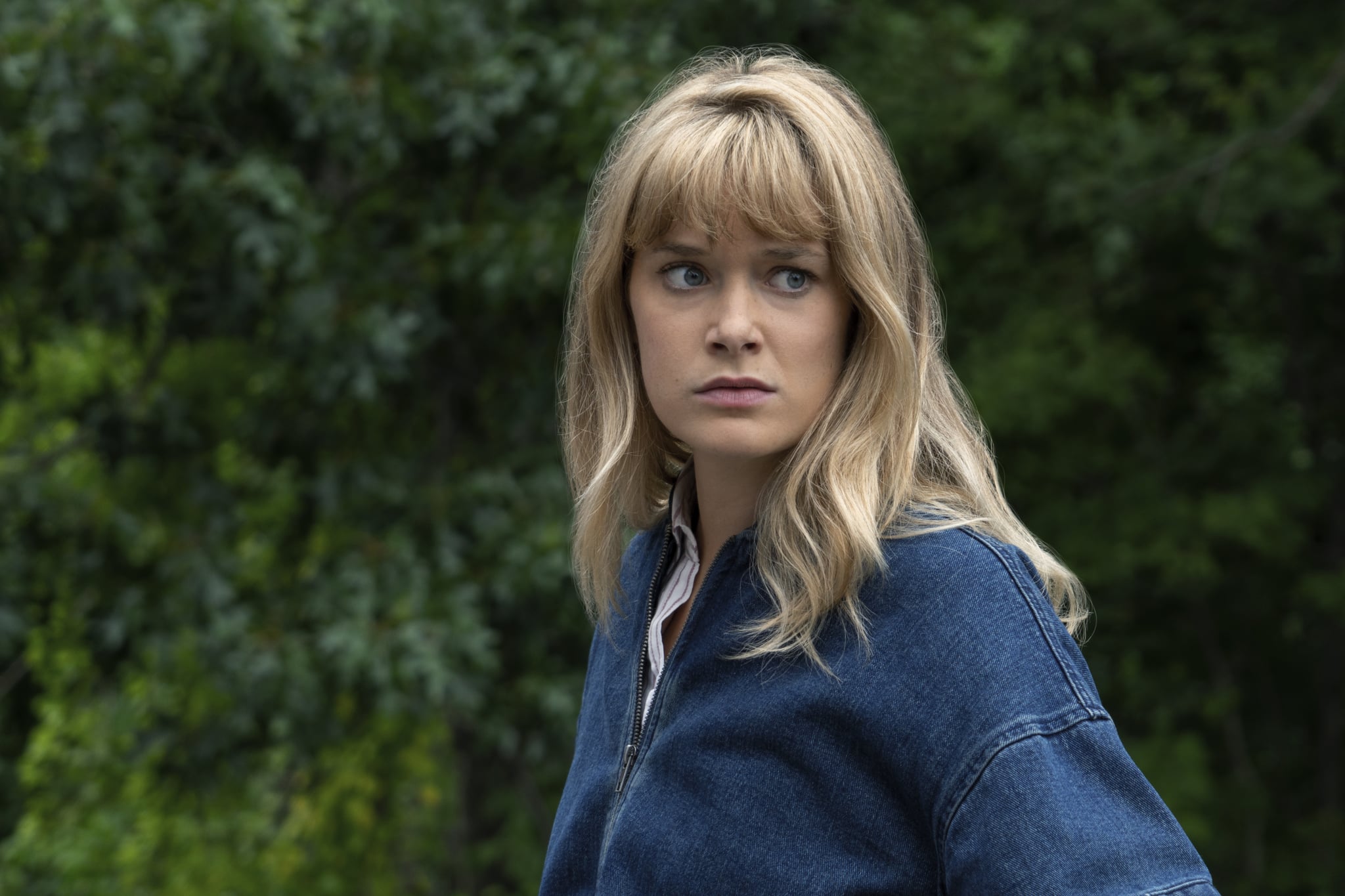 Warning: Spoilers for The Society ahead!

Netflix's The Society is 10 episodes long, and you best believe that the sci-fi thriller makes good use of each entry by packing in as many mysteries as possible. In addition to the biggest question that stretches out over the entirety of the season — what happened to the original town that the high schoolers once knew, and where are their parents? — a major thread introduced in the show's third episode revolves around a tragic question: who killed Cassandra?

To understand who shot her after the prom, first we have to break down who Cassandra (Legion's Rachel Keller) represented in the community of angst-ridden teenagers who find themselves living in an alternate universe (or wherever they are) following a field trip gone wrong. She is first introduced as the straight-laced, slightly uptight, rule-following older sister of Allie (Blockers' Kathryn Newton) and is regularly seen clashing with wealthy party boy Harry (Slender Man's Alex Fitzalan), who holds a grudge against her for beating him in the race for student body president. Given her leadership role in the high school prior to the town's mysterious upheaval to parts unknown, Cassandra takes naturally to trying to keep everyone and everything under control.

Related:
The Cast of Netflix's The Society Is Full of Talented Newcomers

She sets up a smart but restrictive system of jobs for all her classmates to do (scooping food in the cafeteria, cleaning up rubbish, mopping floors) and begins to ration the food remaining in the supermarket. But not everyone takes kindly to her rules — Harry, in particular, chafes at the idea of anyone (especially Cassandra) telling him what to do. His distaste for her results in a drunken rant out by his pool one night in front of some male classmates. In addition to calling her a bitch for daring to stand up to him, he insinuates he wants to sexually assault and murder her. Nice guy, that Harry.

While the threats are merely the bravado of a coward — he later blames it on him drinking too much beer and says he didn't mean it — one guy who's by the pool that night takes Harry's words to heart: outcast Greg Dewey (Seth Meriwether). As the community scrambles to figure out who shot her, the "short pale kid nobody talks to" seems to confess to Harry during a chat at the coffee shop. "Cassandra was the problem, right? Someone had to teach that c*nt who's boss," Dewey tells Harry. "The least I can get is a thank you." Even though Harry ostensibly hated Cassandra, he's horrified and gets word to Allie that the shooter was Dewey. 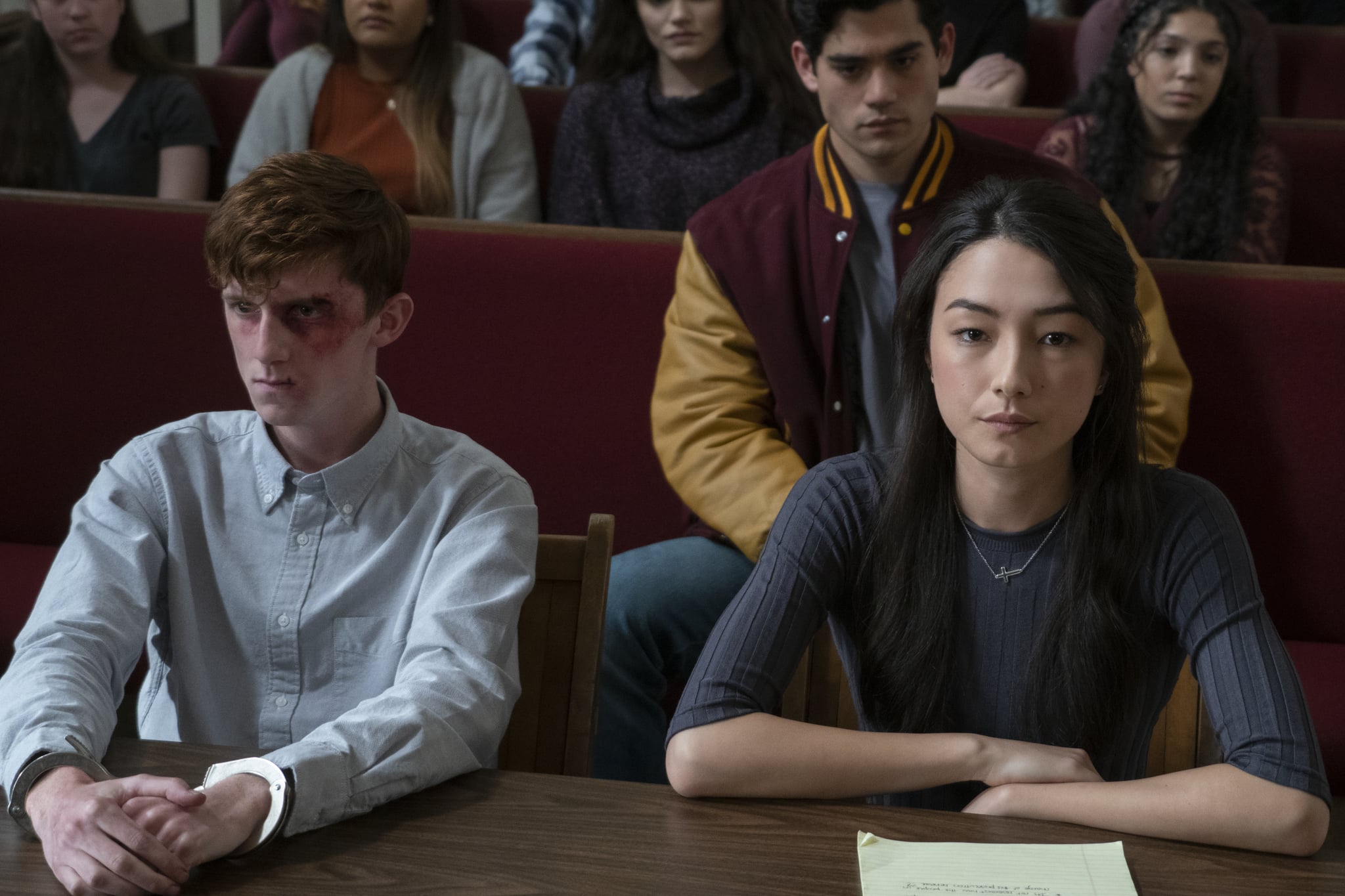 From there, a trial commences. Dewey repeatedly claims it wasn't him and swears that the gun was planted in his room. In the end, when he's found guilty, he stands up in front of everyone and claims that fine, he did do it, but it was all Harry and Campbell's idea (and also screams out a bunch of other offensive things about women). As punishment, Allie and The Guard take him out to the woods and shoot him in the head. (This show, man . . .)

Despite Dewey's confession, it's important to note that The Society never actually shows us who kills Cassandra. In the scene, Cassandra is ambushed by an unseen assailant with a gun when she's cleaning up after the school's impromptu prom late at night. She briefly begs for her life before being shot twice in the stomach and is left to bleed out alone on the sidewalk.

Yes, it could have actually been Dewey, and he did confess, but not having seen the shooter, we can't be totally sure. If you ask us, the show is saving a big reveal for its potential second season, when we'll learn that Cassandra's murderer was actually someone else all along (*cough* Campbell *cough*). If Allie or the members of The Guard who killed Dewey find out they killed an innocent person, it could be enough to destroy alliances and shatter any semblance of rule within the town.