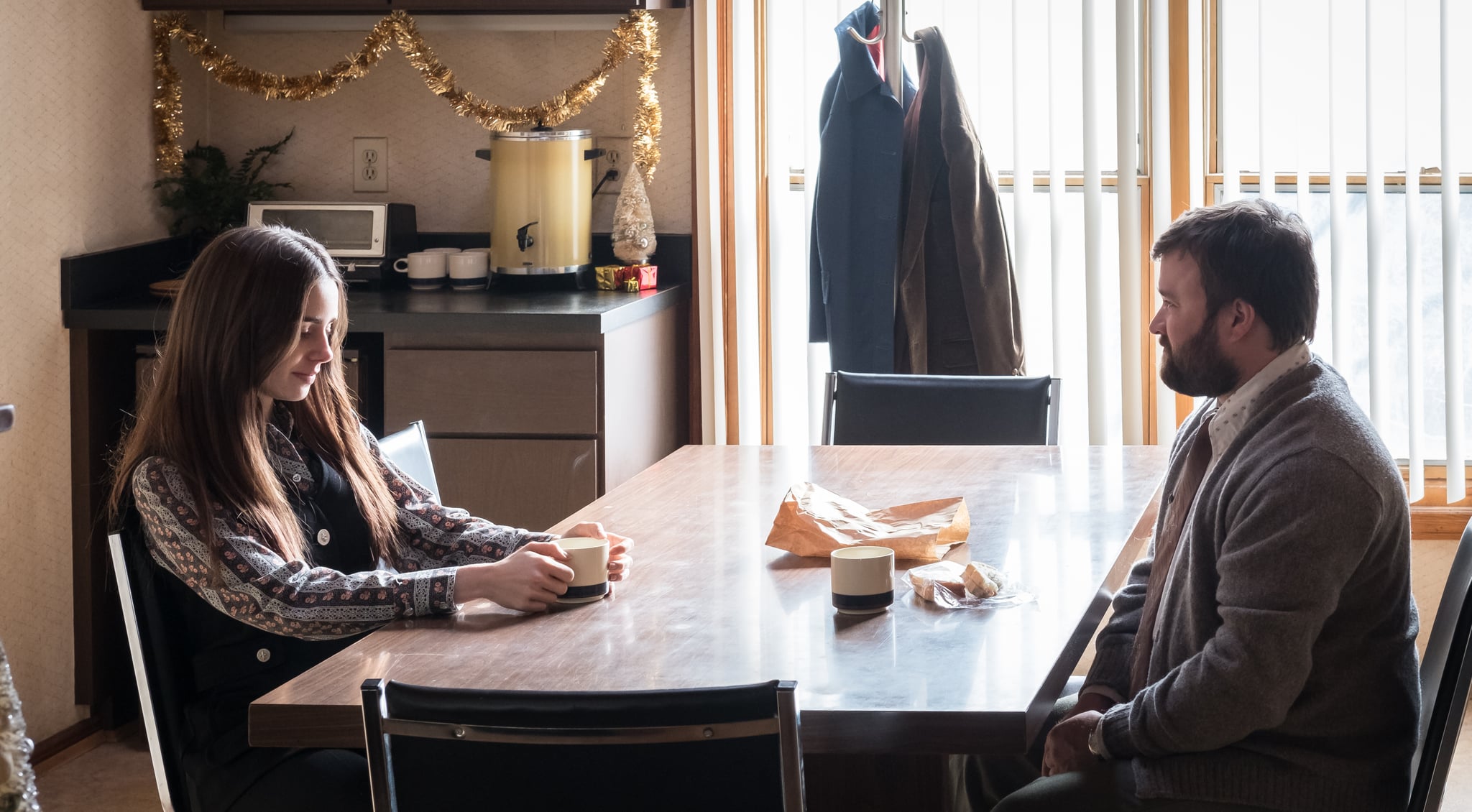 Haley Joel Osment is no stranger to thrillers. After all, the 31-year-old actor has starred in countless of them over the years, including his Oscar-nominated role in M. Night Shyamalan's The Sixth Sense when he was only 11 years old. Though he is well-known for playing the kid "who sees dead people," his latest film, Extremely Wicked, Shockingly Evil and Vile, is a whole new kind of horror.

The Netflix film tells the story of the notorious serial killer Ted Bundy (Zac Efron) through the perspective of his long-time girlfriend, Elizabeth Kloepfer (Lily Collins), who believed he was innocent for many years. On the flip side, Osment plays the role of Kloepfer's co-worker and eventual husband, Jerry. Though it's unclear if Kloepfer actually did marry her co-worker in real-life — Jerry is reportedly based a romantic love interest of hers named Hank — in the film, the character stands as rock for Kloepfer in her darkest moments.

And as Osment revealed during the film's NYC premiere at Tribeca Film Festival, he and Collins wasted no time diving right in. "Basically the first day I got to Cincinnati, I got a costume fitting early in the morning, and then Lily and I [did] the majority of our intense scenes in that one day," he told POPSUGAR. "I was really fortunate to be with someone as talented as Lily [and] as quick on her feet as Lily because we just went for it. It was just a really exciting day where you just have to jump in the deep end and do that. We had known each other as friends before but had never worked together, so it's fun that it went so well." 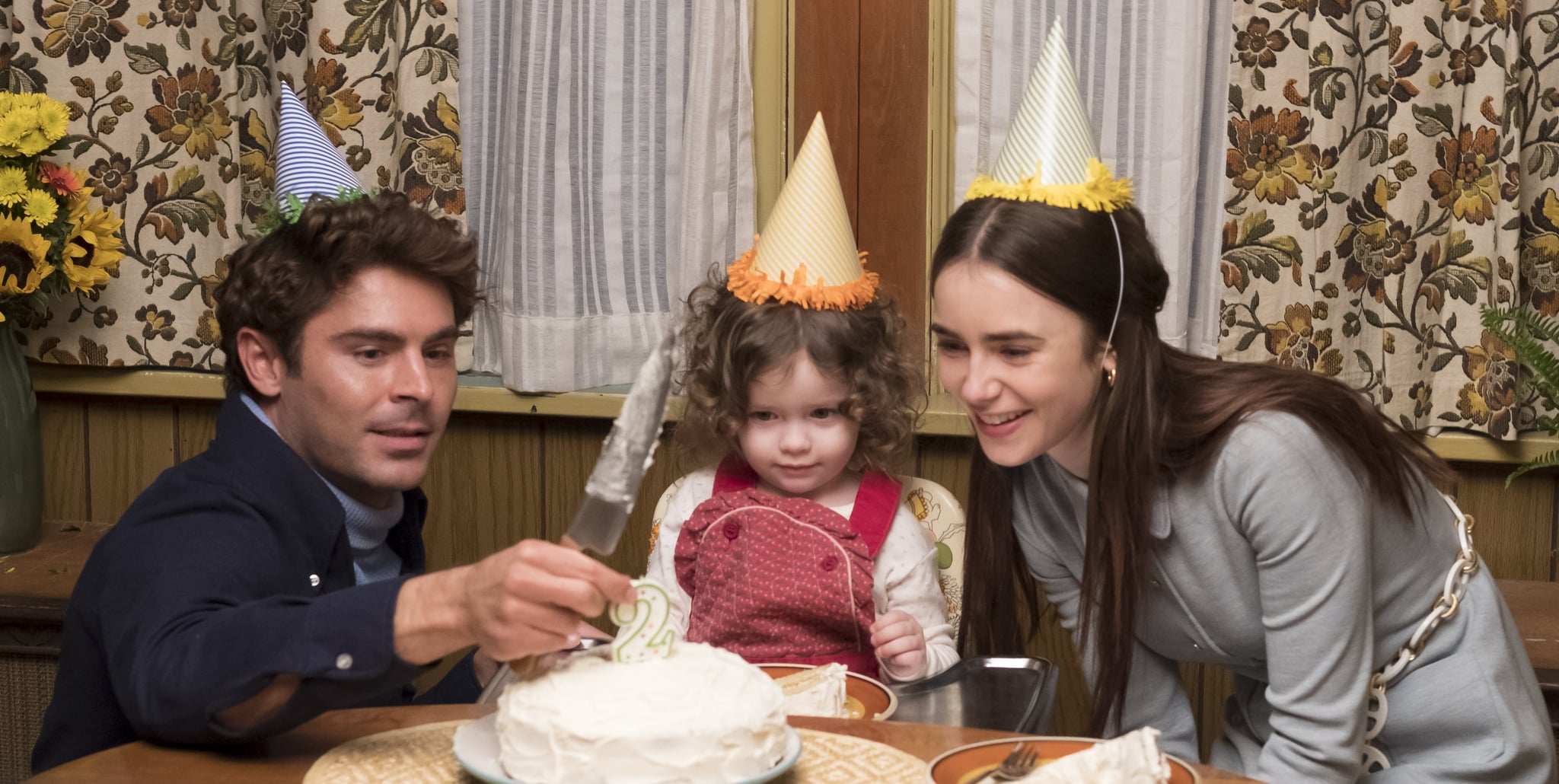 While this film is about Ted Bundy and the heinous crimes he committed, at its core it's a story about how he was able to deceive so many people around him, especially Kloepfer. "It's from [Liz's] perspective," Osment explained. "And that's why I think some people had a jarring reaction to the trailer like 'How could you show him as an attractive man' and it's like well, that's just the first part of the movie. You have to start there to show how people can get involved with him because he wasn't always a deranged guy coming out of the bushes at night. He lived a lot of his life building up this image of someone who was attractive and that you wanted to know. Even the judge that sentenced him to death was complimenting him at the end. That's the degree to which people fall for this crap. It's important to study how that happens."

"It's still just shocking what he was able to not accomplish, but get away with."

Osment added that Bundy's ability to charm people into believing he was innocent is what makes the story even more relevant today. "Just to see how bad the world has gotten now continuously worse and how hopeless things seem, it seems very appropriate," he said. "[Today] there's a big theme of manipulation and a lot of people with varying degrees of power are sort of realising in this country if you just refuse to admit that you're a liar or you just go with the story and present that, enough people will buy it."

In fact, one of the most shocking things to him about the Bundy story was just how many horrible things he was able to get away with. "Even knowing the details really well and having seen [director] Joe [Berlinger]'s documentary [Conversations With a Killer: The Ted Bundy Tapes] that came out while we were at Sundance, it's still just shocking what he was able to not accomplish, but get away with. With so much evidence staring us in the face, we had to put ourselves back in this time where people kind of went with their gut feeling. This is a white, college-educated man who exploited all of that privilege to get away with the worst things imaginable."