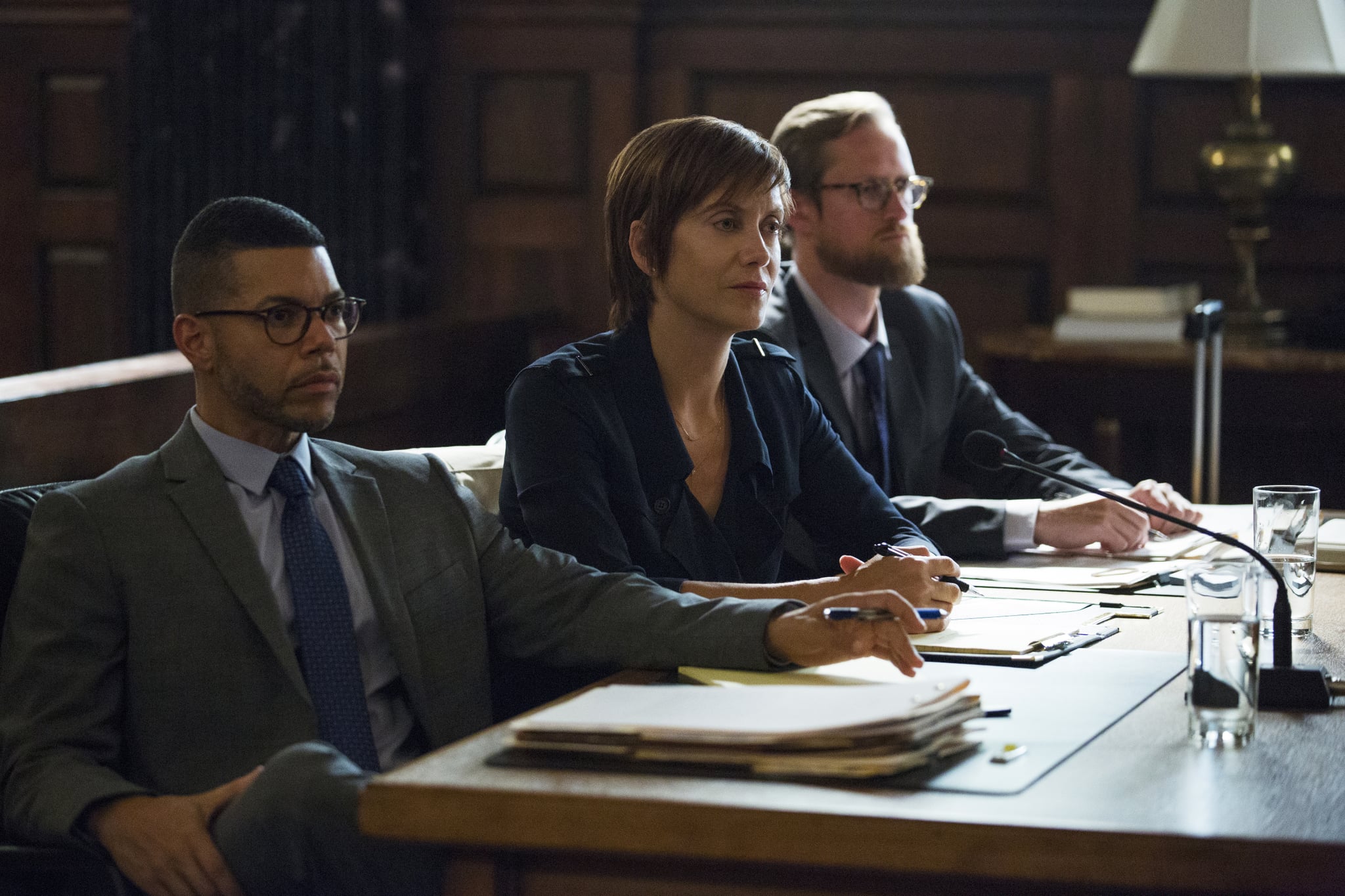 If you're squinting at your screen swearing you know the actor who plays Dennis Vasquez, the Bakers' attorney on 13 Reasons Why, you're not alone! Wilson Cruz is a veteran performer with over 50 credits to his name, including some of our favourite teen-centric shows like My So-Called Life (below), Party of Five, and the short-lived Red Band Society. If you're not already following him on Twitter, Facebook, and Instagram, we suggest you log on now to learn more about where this star's career is headed next. 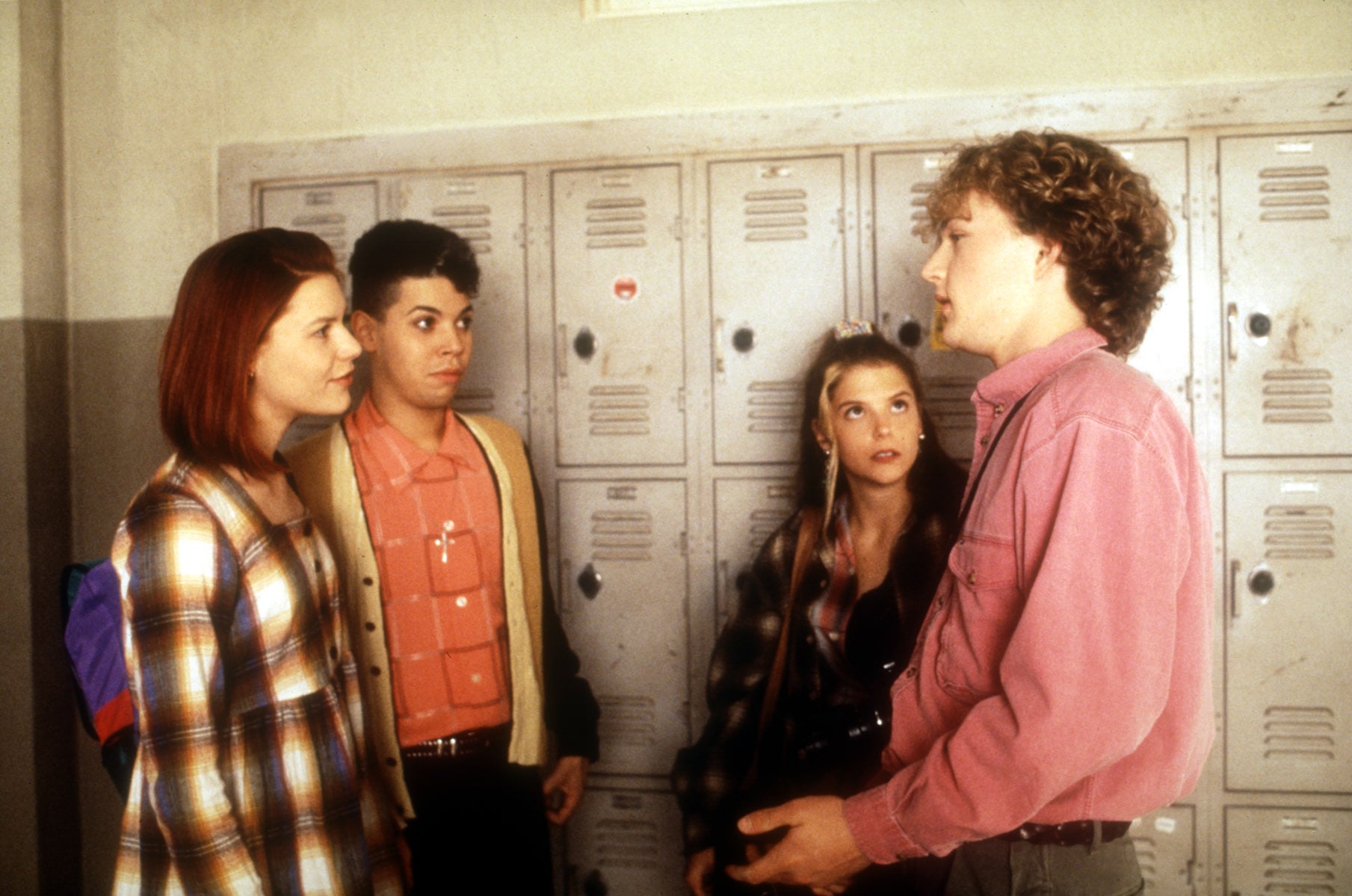 Cruz's character first appears in the first season of 13 Reasons Why in the 10th episode, where we see him lock horns with Clay's mother in the settlement meeting between the Bakers and the school district. Cruz staunchly advocates in the Bakers' best interests by calling the $200,000 offered for Hannah's life "an insult." Then he suggests the school board fire Principal Bolan and lambasts the nondisclosure agreement, which Clay's mother considers essential to protecting the school district's reputation. The character returns in season two, and he actually gets more screen time.

But the real question here is this: what does Wilson Cruz do when he's not on the set of our favourite Netflix show? Glad you asked! He's gained significant critical acclaim for his role as Dr. Hugh Culber on Star Trek: Discovery. 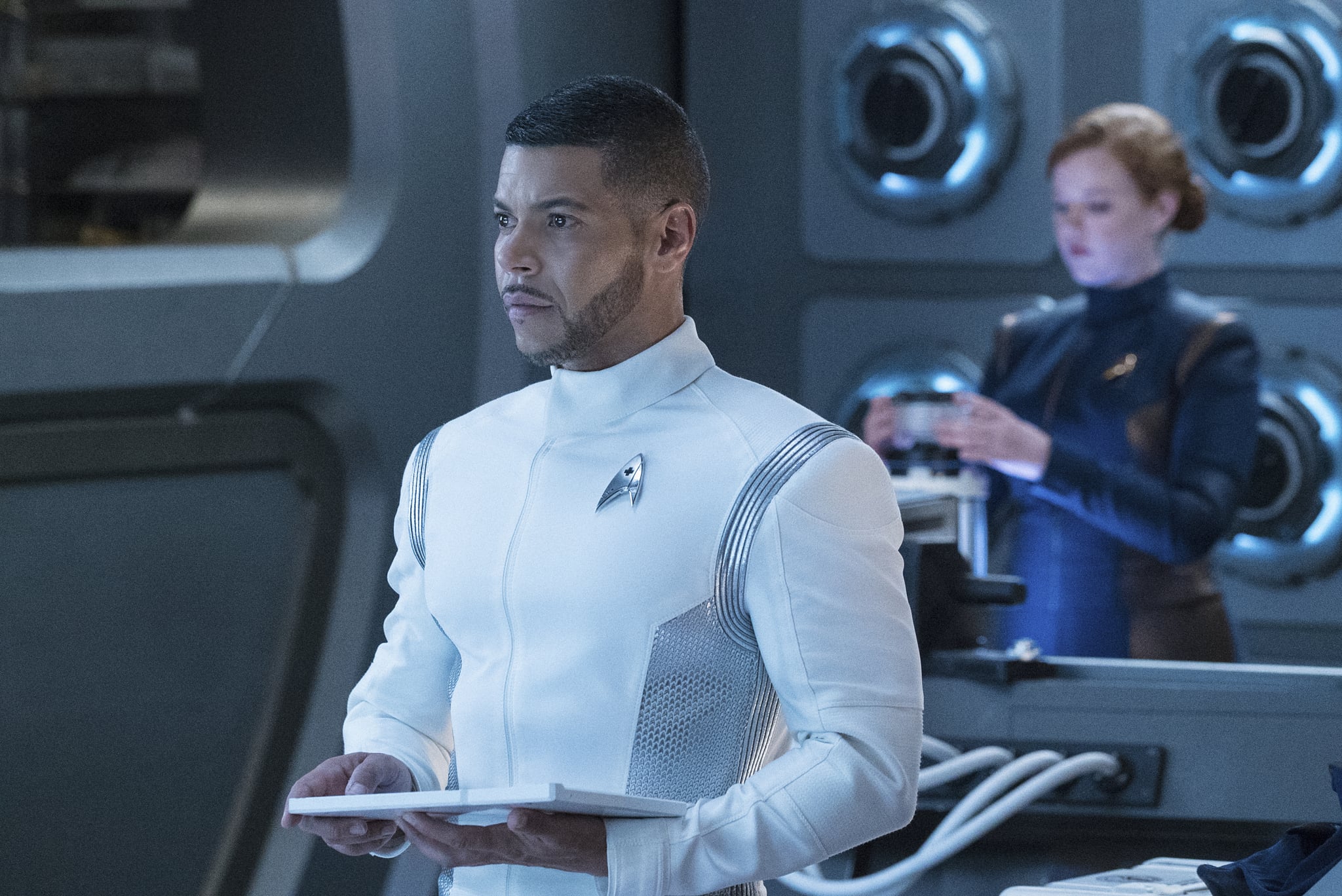 In an interview with Entertainment Weekly, Cruz spoke about how the role of Dr. Culber has affected his view of our society: "It's Star Trek! It's as close to an American mythology as we get . . . . But on a larger level, as a gay Latino man, to allow people to see themselves in my character living in a future that we all hope to create — that's the main reason I wanted to be a part of it. I think of young people who are watching this show and are questioning their own sexuality or who are people of colour and can look at this and hopefully derive some inspiration to the fact that there are no limitations to their possibilities."

We certainly believe that this is a message he can carry over to his work on 13 Reasons Why, where the diverse casting works to highlight the importance and the complexities of such teenage issues as gender and sexual identity, antibullying, and teen suicide.

Check out the new season to learn more about these issues and to discover how Dennis Vasquez navigates them on behalf of Hannah Baker.