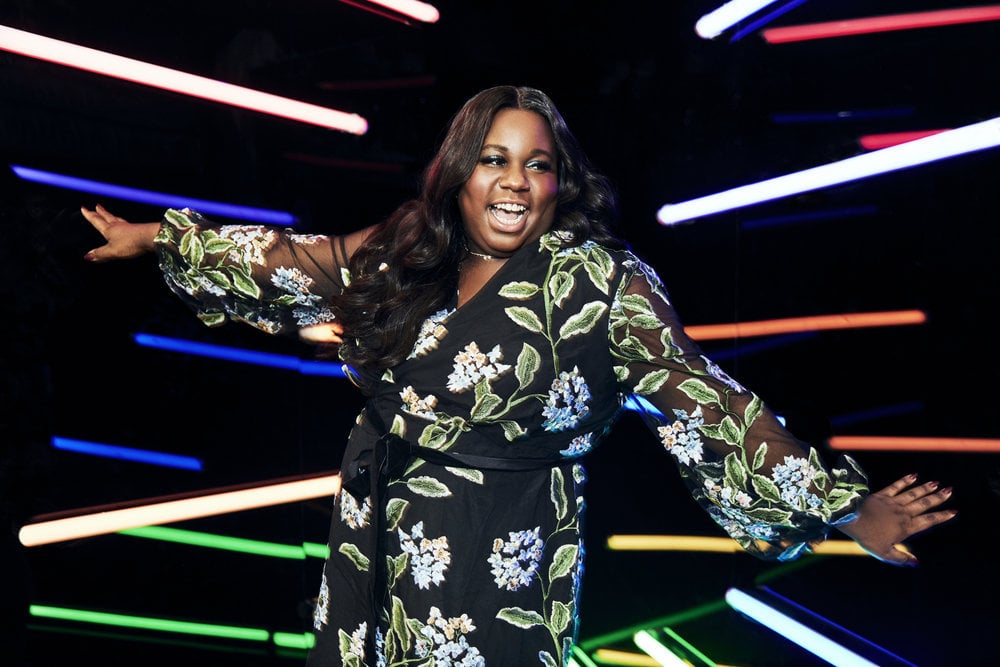 After wowing audiences with his incredible voice on Glee, Alex Newell is returning to musical television once again with NBC's new series Zoey's Extraordinary Playlist. The 27-year-old, who identifies as a gender non-conforming gay man, first rose to fame with his role as Wade "Unique" Adams on Glee back in 2012 and has developed quite the resume ever since, including starring in Broadway's Once on This Island musical and releasing his debut EP, Power. Now, after all of his success as an artist, Newell is returning to his TV roots.

The show centres around a woman named Zoey (Jane Levy) who suddenly develops the ability to hear people's inner thoughts through popular songs. Newell plays the title character's genderfluid neighbour and eventual friend, Mo. While most of the first season has portrayed Mo as Zoey's witty and fun sidekick, the upcoming episode will show Mo in a whole new light. The episode, which airs on March 1, showcases how Mo struggles with the intersection of his faith and sexuality, which is something that hits close to home for Newell. 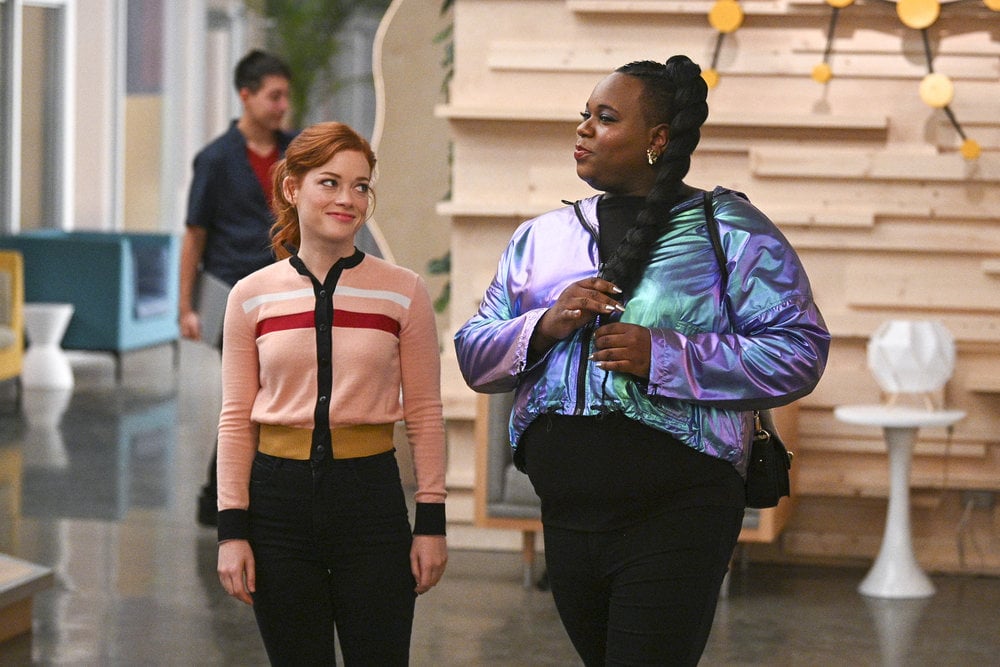 "It is my story completely," Newell told POPSUGAR. "Not word for word, but it is quite literally something that I went through at my church." In fact, Newell chatted with the show's writers ahead of time about how to handle the story. "It's a lot of people's stories it all encompasses, but it was really one of those things where [show creator Austin Winsberg] asked me, 'You have such a confidence, where are any of the flaws? And I'm always just like, 'Well, there are many flaws. It's just they're all personal. I know who I am. Why try to hide that?'"

"This is who I am and you can take it or leave it if you want."

Newell added that the episode's ending scene was especially emotional to act out. "[It was] wonderful to get to the end that entire episode [with] a cathartic moment of, this is who I am and you can take it or leave it if you want." Through this episode and Mo's character, Newell hopes to inspire fans, especially within the LGBTQ+ community, to "start a conversation." "We need to start having conversations about those that are so strong and the confidence that they exude what's really going on with them," he said. "Especially in our own community. We have so many things already working against us that in our own communities [we need to] lift each other up." 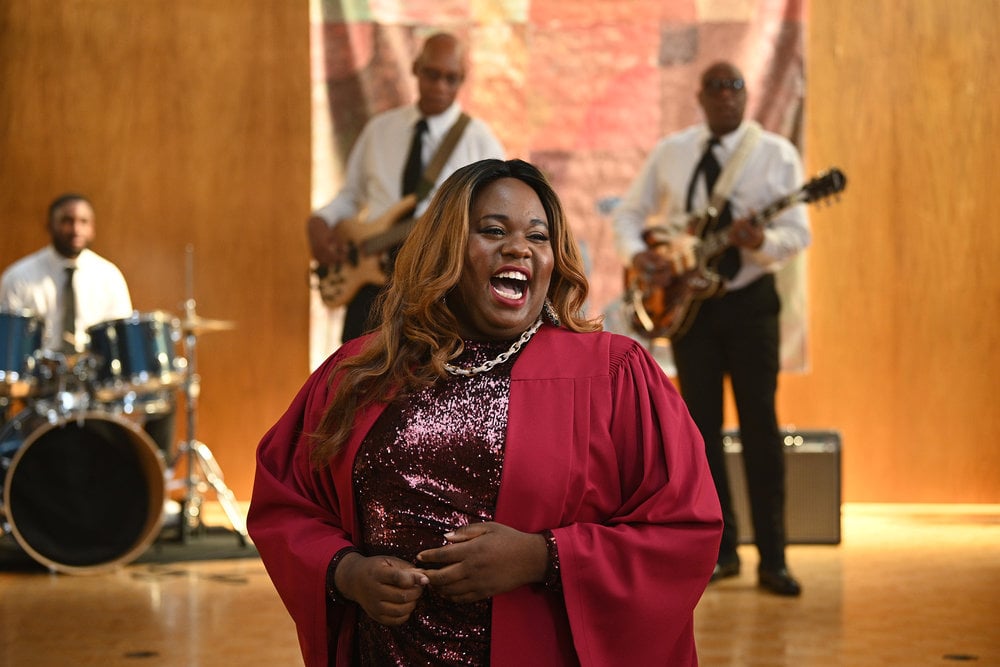 While Newell's personal story has influenced his onscreen story arc, playing Mo has also inspired him in his everyday life. "Playing something that is so reflective of who you are, you know new things about yourself that you really didn't understand," he said. "I find myself noticing the little tics that I do that Mo does. I really see the Southern side of me come out a lot. Mo is a direct carbon copy of my mom and all of my aunts and everyone that I've ever encountered, a lot of female presences. I fall in love with myself more and more as I play Mo."

"I fall in love with myself more and more as I play Mo."

Overall, Newell is just really appreciative to play multidimensional characters like Mo on TV. "I get to express for those that don't have the voice to express," he said. "I've always done that. Any body of work that I've done on television, I like to do this. I like to be myself on television because there's somebody that is a direct reflection of me out there that needs to have their story told."

Netflix
Stranger Things: Everything We Know About The Final Season
by Amanda Prahl 18 hours ago