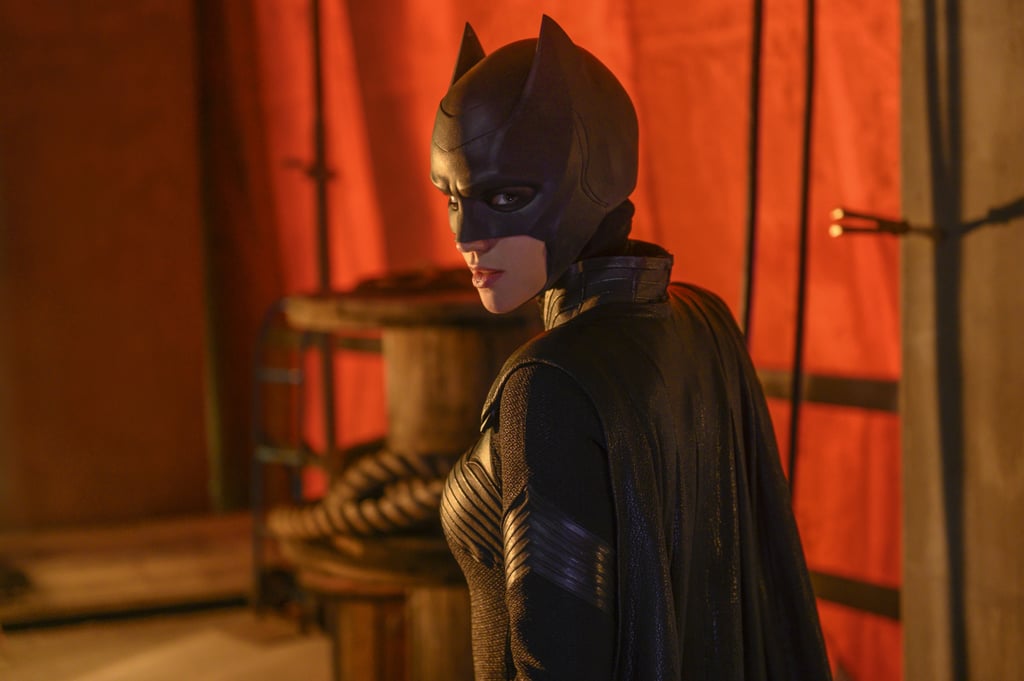 Just a PSA: Batwoman Is Not the Adult Version of Batgirl

A new superhero has swooped into action on The CW this fall in the form of Batwoman (Ruby Rose), a dark, gritty counterpart to the Caped Crusader — and it turns out that Batwoman is an entirely different character in the DC Comics world than Batgirl. Batwoman airs Sundays on The CW; Batgirl's standalone DC movie is in development and will reportedly tie in to the new Robert Pattinson lead Batman film. It seems to be a common misconception that Batwoman and Batgirl are the same person some people even think Batwoman is the grown-up version of Batgirl, which kind of makes sense, TBH. But for those of you not overly familiar with the comics, we're here to give you a crash course on these two kickass superheroes because they have two very interesting but very different histories within the DC-verse.