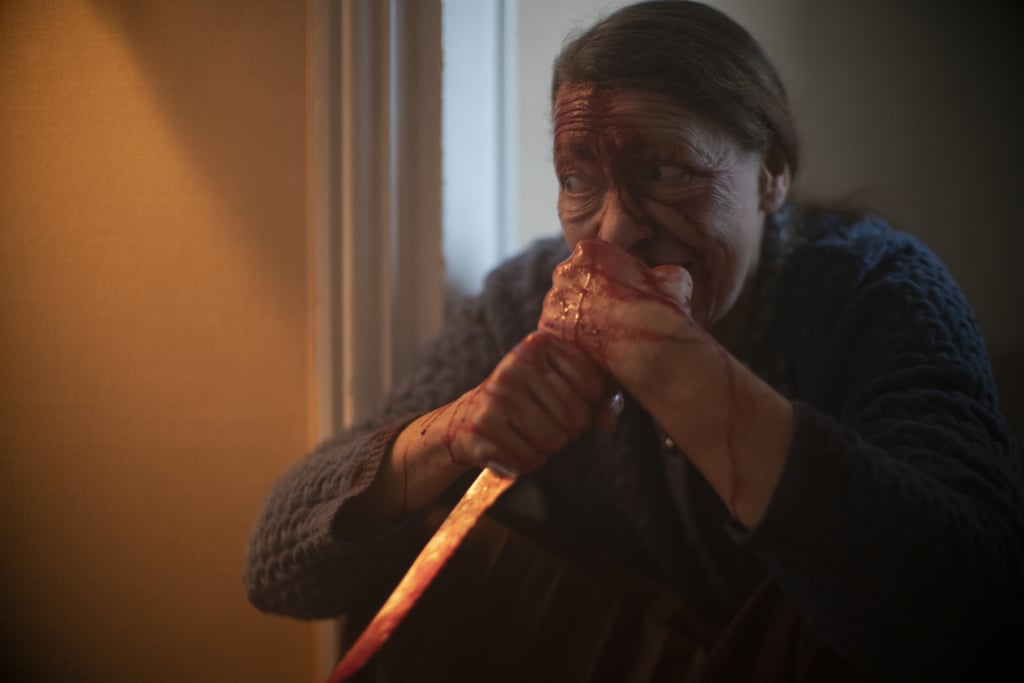 Happy spooky season! For all the horror lovers out there, October means that Netflix amps up its selection of scary-yet-satisfying content. While there are tons of great new films to choose from, Netflix's horror gems are surprisingly its foreign series — and we've got a few in mind that will get you properly spooked.

If you're anything like us when it comes to creepy content, then you've likely seen most of Netflix's horror section. That's why we dare you to take a look through the lesser-known titles that you wouldn't expect to be absolute bangers. There are a few international series, like France's Marianne, India's Typewriter, and Russia's Better Than Us, that may not be your first click, but we assure you that these series are horror gold.

When we say horror, we're talking everything from your typical demon possession films that linger well after you've watched the final episode to lighter watches with a more mystery-and-crime-solving approach. And if your version of being spooked is a sci-fi or post-apocalyptic thriller that keeps you at the edge of your set, then we've got that, too.

Ahead, are five binge-worthy foreign horror series that you won't believe you haven't seen sooner.

Related:
9 Horror Movies Everyone Will Be Talking About in 2019
Previous Next Start Slideshow
NetflixNetflix RoundupHorrorTelevision
Around The Web