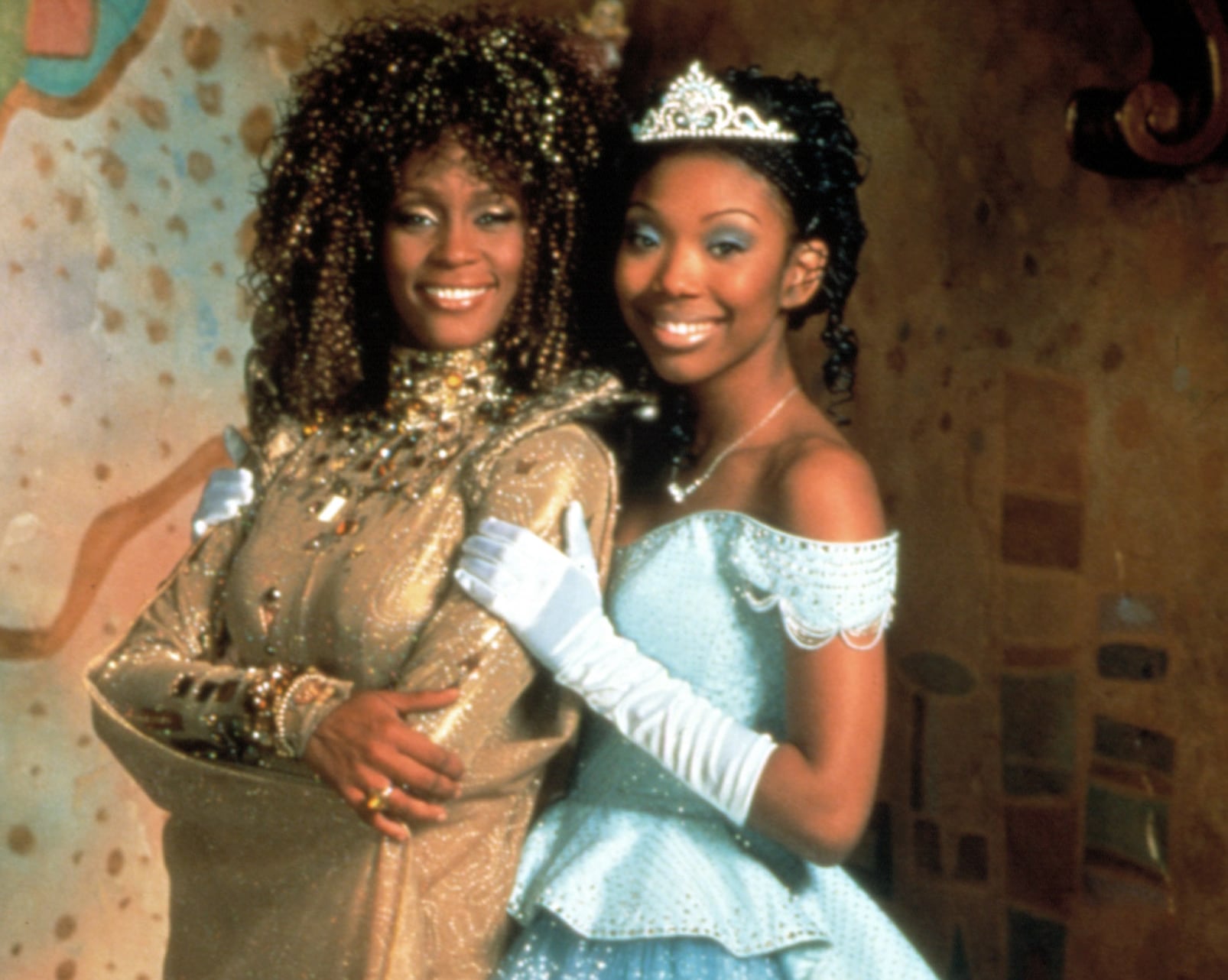 It's been 24 years since Disney released Roger & Hammerstein's Cinderella, but it'll always hold a special place in our hearts. The star-studded diverse cast, the colourful costumes, the unbeatable vocals — every piece combined created a true fairy tale. That's why so many fans, including Cinderella herself, aka Brandy, are eager to see the film hit Disney+ on Feb. 12.

Brandy recently chatted with Entertainment Tonight about the 1997 movie's upcoming streaming debut and got emotional reminiscing on memories of her Fairy Godmother, Whitney Houston. The famed singer passed away in 2012, leaving behind an undeniable legacy in the music and film world. For Brandy, opening the door to Cinderella again allows a new generation to meet Houston in the way she deserves.

"We're going to see [Houston] in this enchanting light, we're going to see her so magical. This is how we need to see her because this is her voice, her talent, her vision, for not just me but for this entire cast in bringing this film to life," Brandy explained after tearing up. "It's unforgettable. She has changed my life forever and she is going to change so many others that never really got to see her in her prime. I'm so glad they're going to see her in this light. This is the light that she should always shine in." Watch Brandy's lovely tribute in full, below.

2 more days until “Rodgers & Hammerstein's Cinderella” begins streaming on @disneyplus. I’m so excited to share this beautiful film with a new generation of families. Thank you for this moment ♥️ @etnow pic.twitter.com/tK17SpEQi2

Celebrity InterviewsCinderellaBrandyWhitney Houston
Around The Web 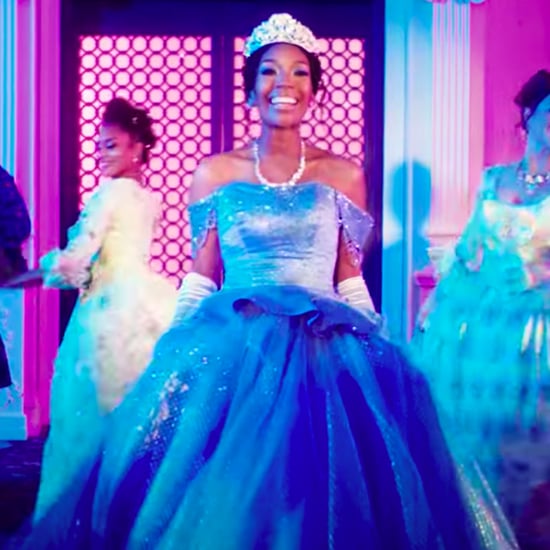 Cinderella
How Lovely! Brandy and Todrick Hall Recreated Cinderella Performances in This Epic Medley
by Kelsie Gibson 2 weeks ago