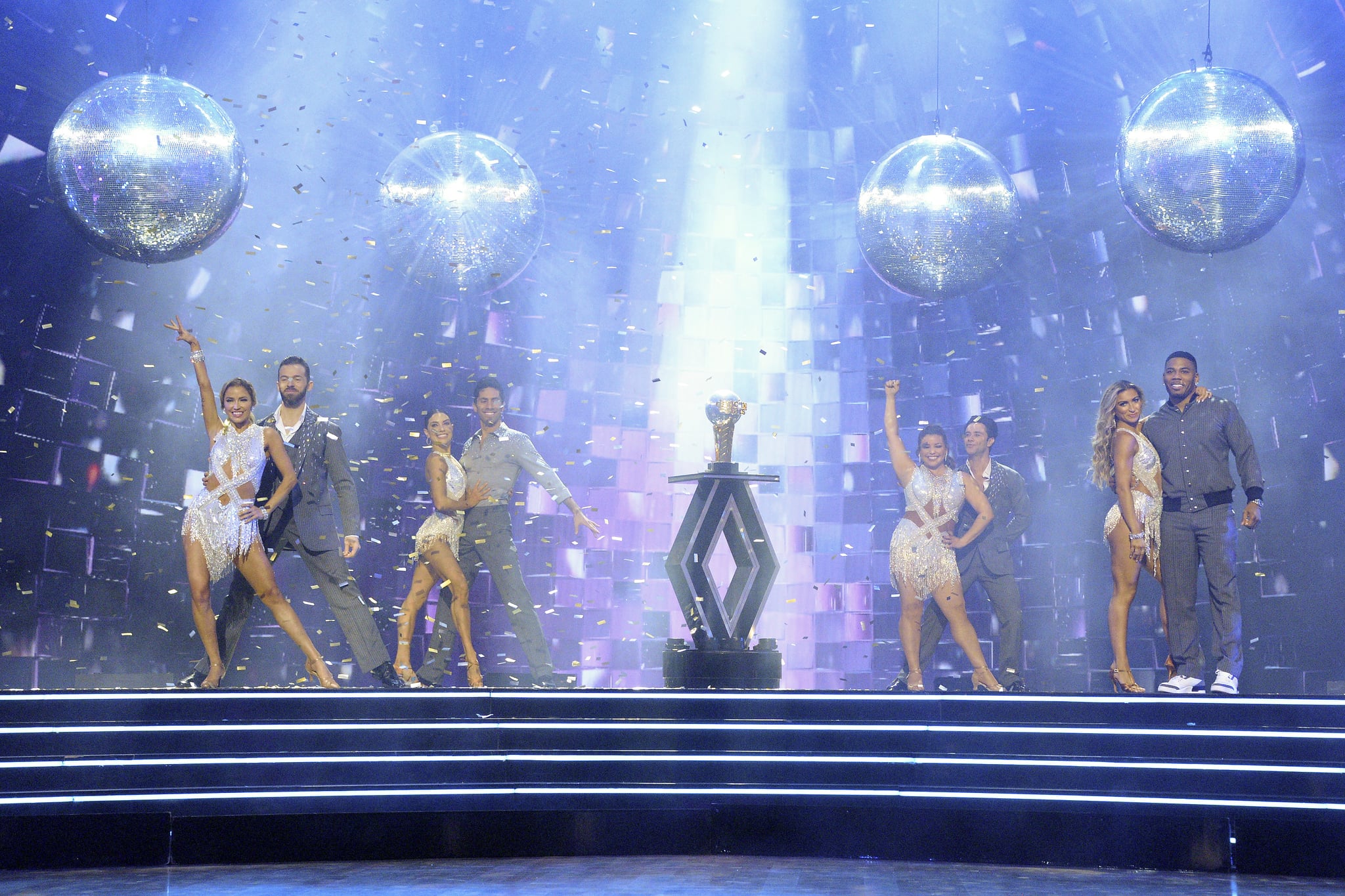 Dancing With the Stars season 29 has officially come to an end. After an exciting season, the dancing competition officially named its winner. On Monday night, Kaitlyn Bristowe and her partner Artem Chigvintsev took home the mirroball trophy. The couple beat out Nev Schulman and his partner Jenna Johnson for the top spot in the competition. While Bristowe is the second Bachelorette alum to take home the mirroball trophy, this marks Chigvintsev's first win.

Bristowe has certainly wowed fans with her moves this season. From her fun Lady Gaga performance during the premiere to emotional numbers like her tribute to her childhood best friend, it's no wonder why Bristowe ended up coming out on top.

Celebrity Style
Yara Shahidi Wears the Most Sophisticated, Off-the-Shoulder Dress — Albeit in Electric Green
by Sarah Wasilak 20 hours ago

Celebrity Style
Billy Porter May Be Wearing Wings, but Flying Would Be a Challenge in Such Heavy Diamonds
by Sarah Wasilak 21 hours ago