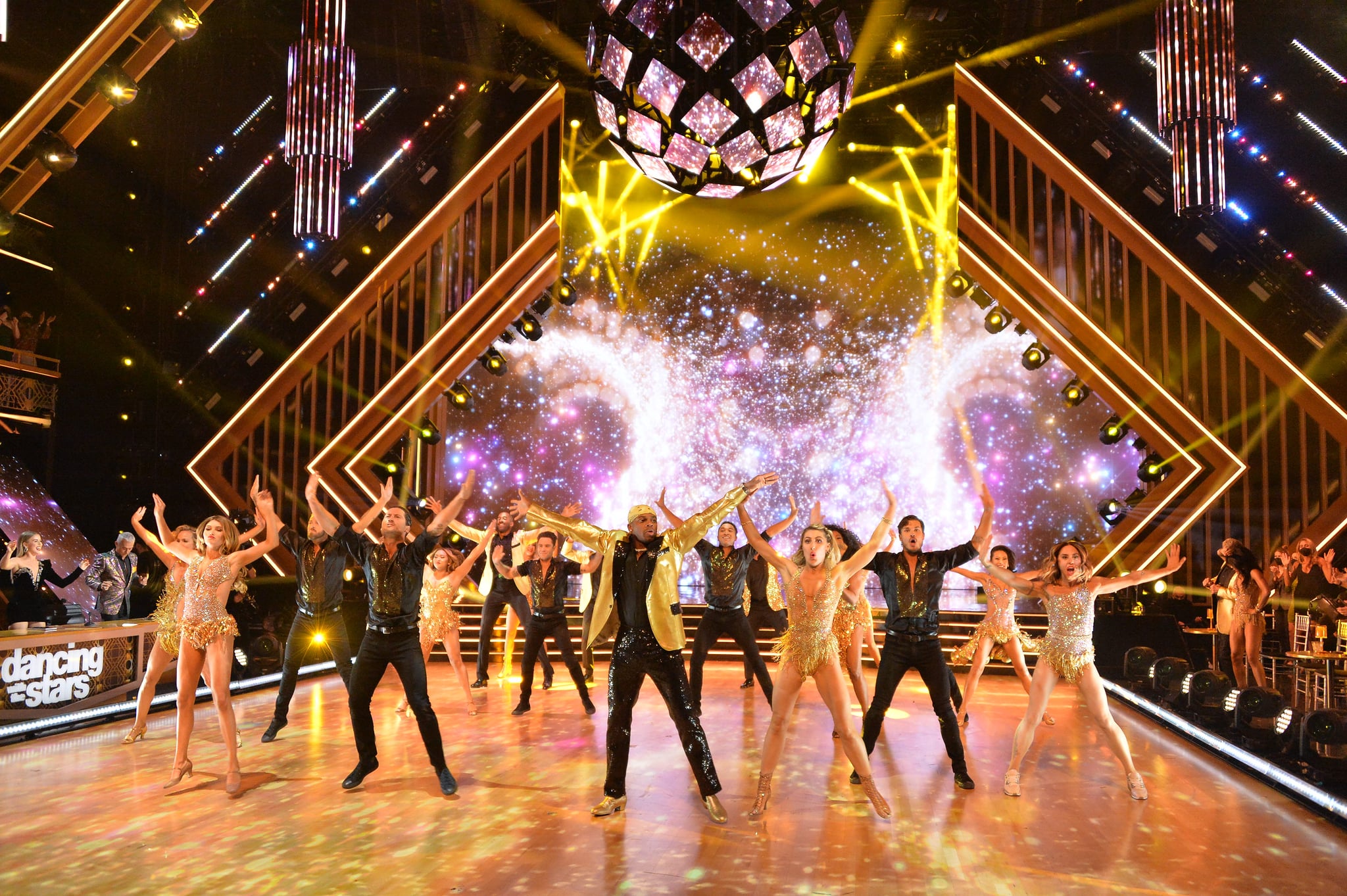 The Dancing With the Stars season 30 winner is Iman Shumpert! After 10 weeks of gruelling competition Shumpert managed to salsa, jive, and tango his way to the coveted mirrorball trophy on Monday night. Shumpert and his partner, Daniella Karagach, had stiff competition with Amanda Kloots and Alan Bersten, Cody Rigsby and Cheryl Burke, and JoJo Siwa and Jenna Johnson. Shumpert and Karagach performed a freestyle routine set to "Lose Control" by Missy Elliott feat. Ciara and Fat Man Scoop and DJ Cent's "Bounce" as their finale number before being declared the season's champions.

Shumpert is the seventh NBA player to compete on DWTS, but he is the first winner! Winning the competition was extra special for Shumpert, because his mom, L'tanya, is a huge fan of the show. "He especially wanted to do it for me because he knows I like that show, and because I'm always telling him he's much more than a basketball player," his mom previously told ABC7. Speaking to USA Today, Shumpert said, "I just want to have this to give to my mother so she can hang it and smile at it and brag at it." Plus, we know his wife, Teyana Taylor, is also proud. This win also marks Karagach's first mirrorball trophy, and it's well-deserved! 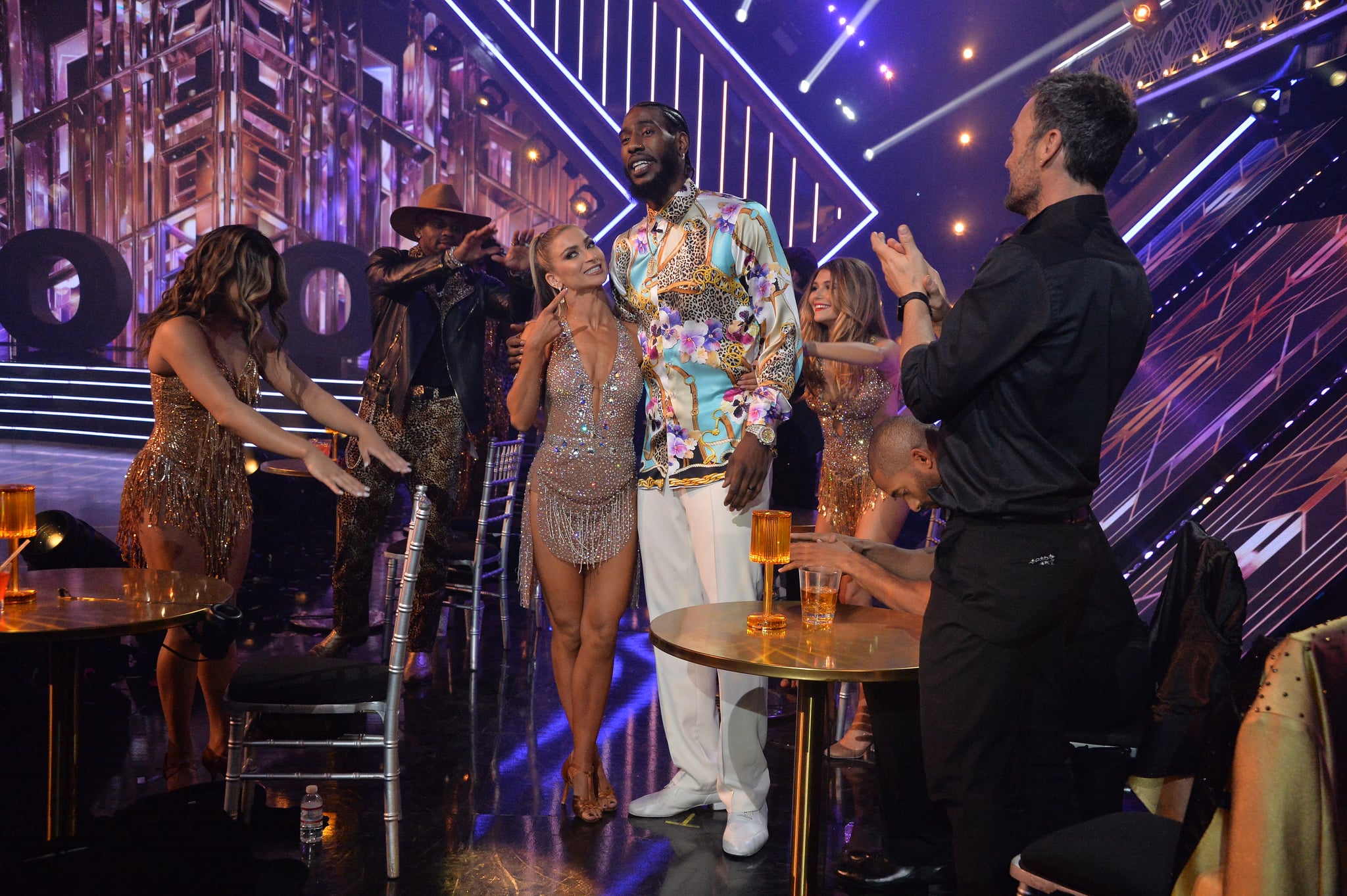