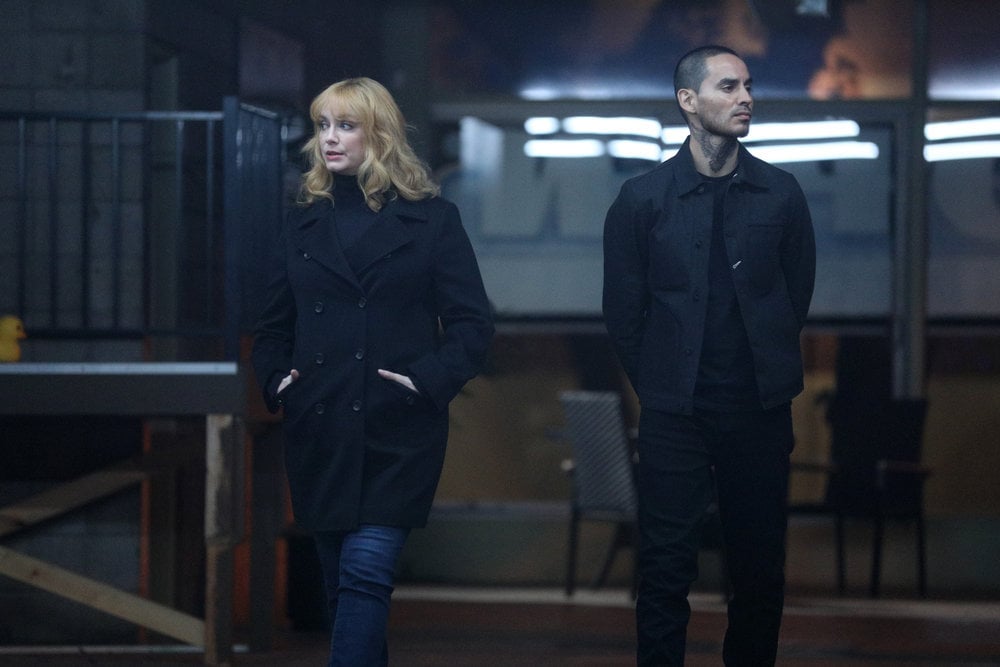 Good Girls: Everything You Need to Remember Ahead of the Season 4 Premiere

Between Rio coming back to life, Agent Turner dying, Boomer escaping from prison, and Beth actually becoming "the boss," season three of Good Girls dropped a lot of bombs in its 11 episodes. It's a good thing the show is returning for a slightly longer fourth season — 16 episodes this time — to tie up all those loose ends. Especially with two new FBI agents hot on the three leads' trail and in possession of Ruby's phone, we can't wait to see how the rest of the drama unfolds come March 7 when it returns to NBC (and March 8 for Hulu next-day streaming). In case you need a refresher, here's where everyone's story left off by the end of season three.