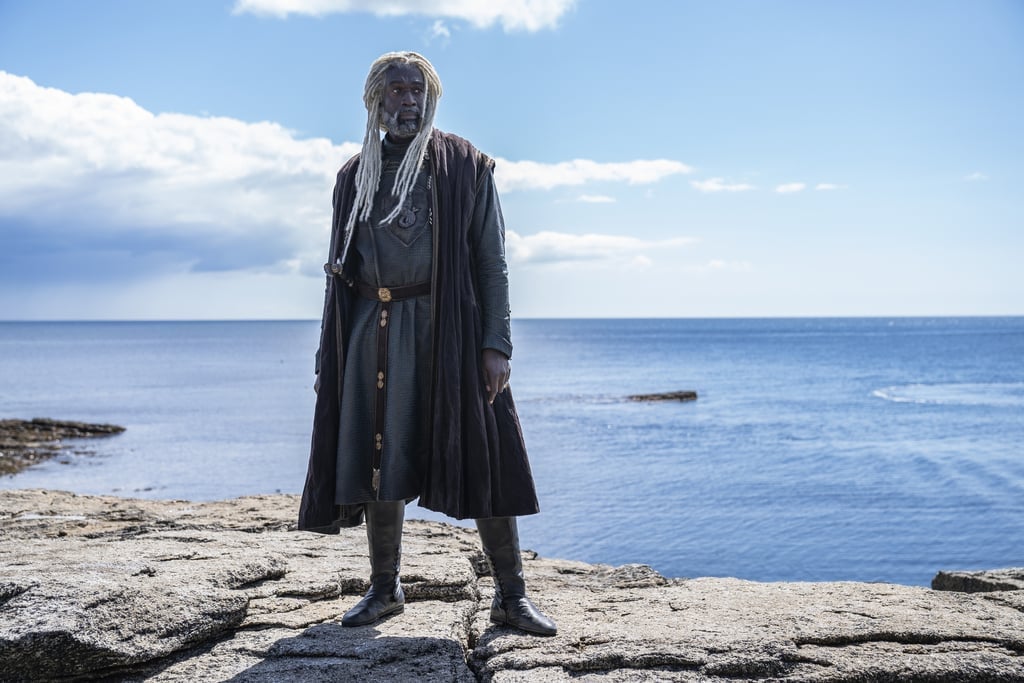 The Game of Thrones spinoff House of the Dragon is one of the most anticipated upcoming TV shows — and we don't even have an actual release date. The House Targaryen-centric prequel series has been percolating for a while and has begun production, but beyond the planned year of its debut, we know as much as Jon Snow: nothing.

According to Deadline, House of the Dragon will debut sometime in 2022 — but that's about as specific as HBO is getting right now. On Apr. 26, the official House of the Dragon Twitter account shared an image of a socially-distanced table read, with the caption, "Fire will reign. #HouseOfTheDragon is officially in production. Coming soon to HBO Max in 2022."

The first season will draw from George R.R. Martin's novel Fire and Blood and will consist of ten episodes. As far as anyone knows so far, it's meant to be an ongoing, multi-season show like its parent show, rather than a one-off miniseries. Taking place 300 years before the story of Game of Thrones, the series follows the Targaryen dynasty, its rise, and, eventually, its fall. Paddy Considine will play Viserys I Targaryen, king of Westeros when the story begins, with Emma D'Arcy playing his daughter and heir Rhaenyra. Matt Smith also stars as Viserys's brother Daemon, Olivia Cooke plays Viserys's second wife Alicent, Rhys Ifans plays Alicent's father and Hand of the King, Otto Hightower, and Steve Touissant appears as the "Sea Snake" Corlys Velaryon. The show has shared a few preview images of D'Arcy, Smith, Cooke, Ifans, and Touissant in character, but that's all so far.

In one way or another, House of the Dragon has been in the works for three or four years. In a 2018 interview, Martin confirmed to The Guardian that at least two spinoffs were in the works that were "solidly based on material in Fire and Blood," albeit without having been greenlit. House of the Dragon was greenlit in 2019, with a straight-to-series order; according to TVLine, the show's concept beat out several other spinoff pitches and was a reworked version of a previously-declined concept about the "Golden Age" of Westeros. Like so much else about the Game of Thrones universe, HBO is keeping details about the new show tightly under wraps, but we'll hopefully learn more as 2022 draws nearer.