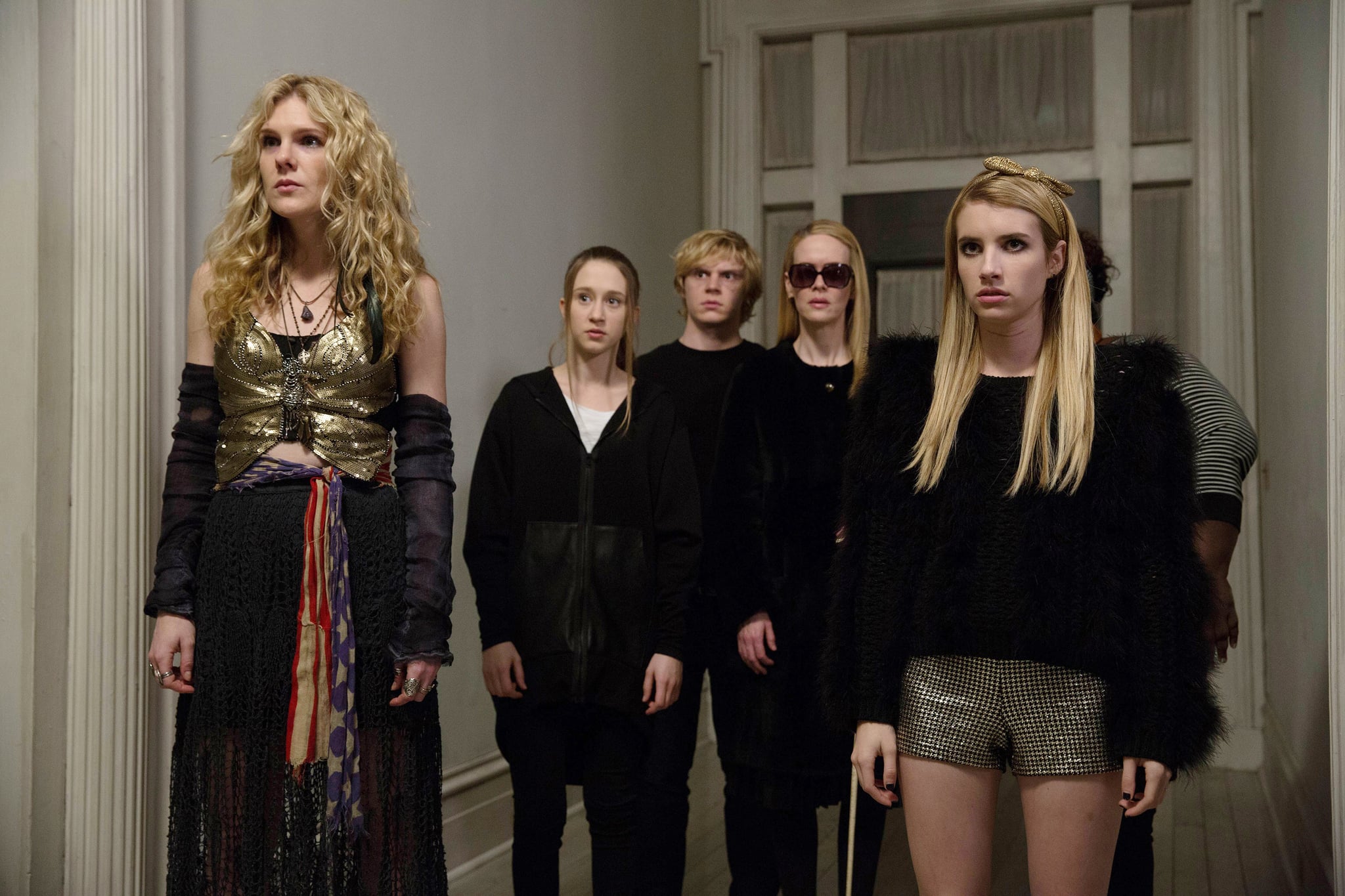 American Horror Story has officially wrapped season nine, and we're already looking ahead to the landmark 10th season. Will season 10 be the last season, though? As it sits right now, that's entirely possible, thanks to the end of the show's current contract with FX. However, the folks behind the scenes don't seem ready to hang up the towel just yet.

In an interview with Deadline, series creator Ryan Murphy revealed that the upcoming 10th season could potentially be the anthology show's last hurrah.

"We're working on an idea for season 10 that I think people will love because it's about reuniting fan-favourite actors to come back — because it might be our last season. It's the last season we have contracted," he explained. The show has been running on the cable network FX for all nine seasons, with streaming rights belonging to Netflix (who has a large, overall deal with Murphy that involves multiple present and future projects). At the moment, AHS season 10 could very well be the last one, but it's not set in stone — after all, Hollywood contracts change and get extended all the time.

For now, though, it sounds like Murphy is certainly planning for the possibility that the 10th season will be the end of the road, with a new idea already in the works and plans to bring back some of the show's most iconic actors.

"I've been quietly reaching out to various people," he told Deadline. "I'll just sort of say, the people who helped build this show into what it is, who believed in it from the beginning, have been contacted and are interested. So if you look at the iconography of the first three seasons, you can figure who I've gone to and who might be coming back."

Although the current contract is up after season 10, Murphy doesn't seem too pessimistic about the possibility of future seasons. American Horror Story is, after all, more popular than ever with both critics and audiences alike.

"If you look at the worldwide numbers between the FX airing and the live+35 day airing, and you add up the streaming, every year, it grows, and grows and grows and this year that cumulative add has been our most popular season and our most critically hailed," Murphy pointed out. Plus, there's another option in the wings: Murphy's Netflix deal. "[FX chairman] John Landgraf has always been incredibly honourable about American Horror Story and he would obviously like to keep it going, and I'd like to keep it going. We're in the middle of negotiations about beyond season 10. We have had conversations about the show going 20 seasons. If John for some reason said, 'We don't want to make this anymore', would I call up Netflix? Yes. But he's only ever expressed love and enthusiasm and he wants to keep it going."

For now, we'll just have to wait and see what the future brings, but we're thrilled to know there's at least one more season in store!