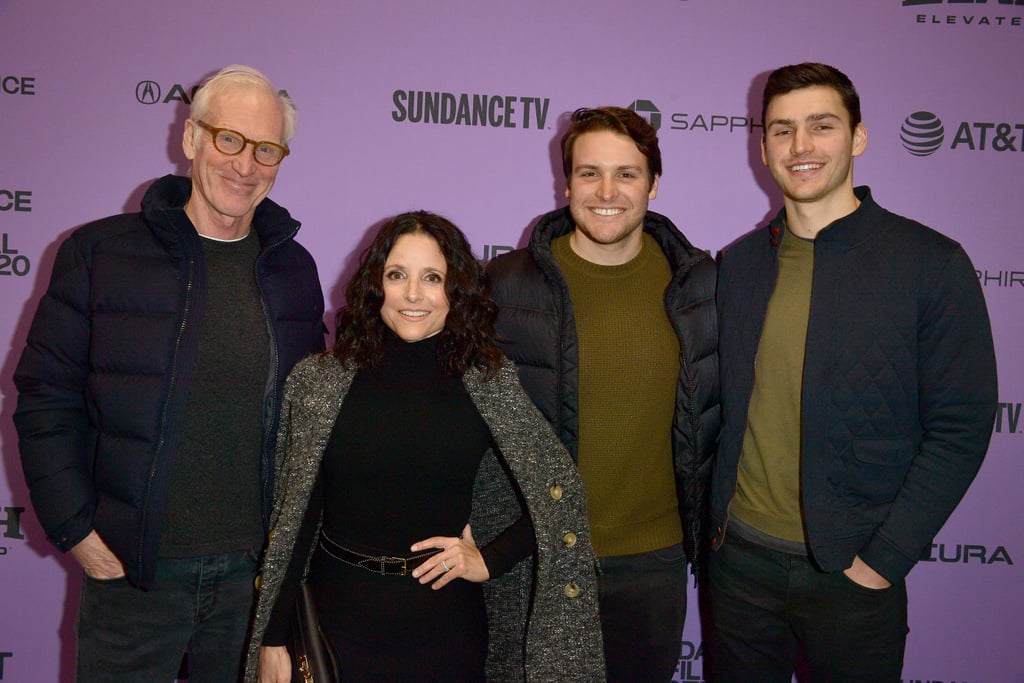 The comedy-filled four-episode series is not only fun to watch, but also really relatable. "Honestly, this character is loosely based off of me," Hall, 22, told POPSUGAR. "Especially him shying away from confrontation whenever possible. If a waiter gave me something I was deathly allergic to, I'd eat it and die before telling them they got my order wrong."

Well, the star of the series and Charlie's namesake doesn't quite do that, but he somehow manages to deliver some of the worst jokes trying to do stand-up and botches pick-up lines left and right. "Charlie's lack of confidence gave us a ton to work with in terms of throwing him in situations where he would surely fail," said 22-year-old Jack Price, co-writer of the web series. "Failing makes for good comedy, usually. Fortunately, for his performance in the series, Charlie was able to relate to failure in his real life — it's something he is very accustomed to. Charlie fails at most things." It's a good thing these two are best friends in real life, because OUCH, Price!

According to the duo (pictured above), the series actually started as a singular scene, just Hall's character getting broken up with. "When we were both in Evanston over the Summer we had lots of free time on our hands, so it was either expand that scene into a series or take up paper mâché," Hall said. Expanding the series was mostly Price's idea, but they've wanted to work together since their sophomore year of college. "We had actually been making less 'formal' things together for a few years before the web series," said Hall. "Doing jokes and little bits on our Instagram/Snapchat stories together." Oh yes, as a Northwestern University alum myself, I can confidently say that we've ALL seen those before (even though we didn't quite understand all)!

The duo both grew up in LA and have known each other since high school. "I think that once we found out we were going to college in the Midwest together, we really latched onto each other in order to avoid extreme sadness and loneliness," Price joked. Apparently, this method worked!

And their web series is just the beginning for these two aspiring actors and writers! "We definitely want to keep pursuing projects in the entertainment industry," Price said. "We're excited about our next ideas and hoping to get working as soon as possible!" "Unless I get the opportunity to own and operate a casino on the Las Vegas strip," joked Hall (or at least, I hope so!).

Ahead, scroll through the episodes, and see if you can watch them without laughing out loud.

Related:
Julia Louis-Dreyfus and Her Kids Look Like the First Family at the NYC Premiere of Veep
Previous Next Start Slideshow
Popsugar InterviewsTV

Line of Duty
Line Of Duty: Episode 4 Was Full of Big Revelations, Including Confirmation of a Major Fan Theory
by Lucy Wigley 16 hours ago