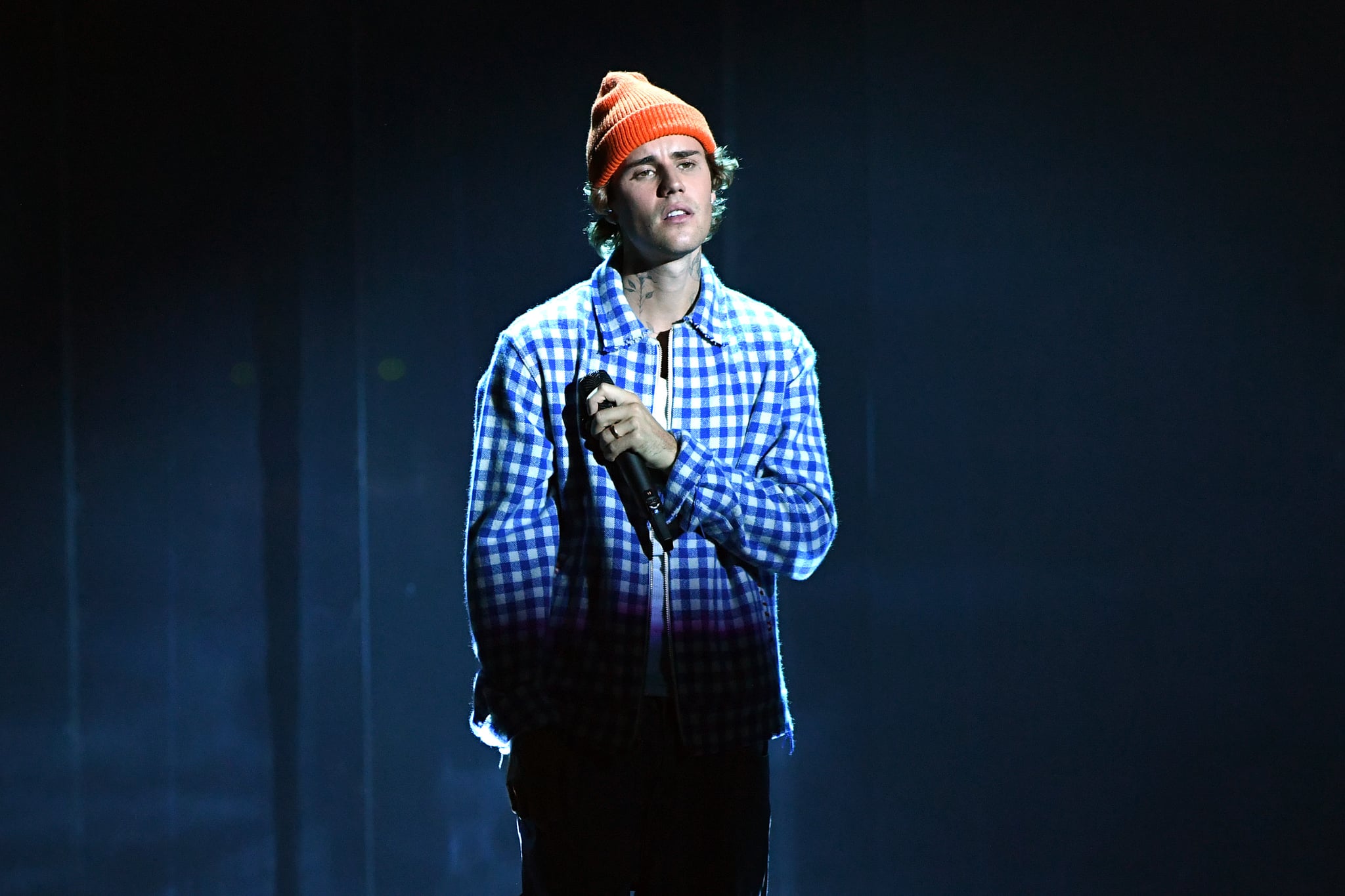 Comic Relief's 2021 TV special will be taking place on Red Nose Day on Friday, 19 March, and the performers have finally been announced. Pop sensation Justin Bieber will be doing an exclusive UK performance of his latest single, "Hold On", and we cannot wait. It'll be Bieber's first British television appearance in five years, so the excitement is truly real. "I'm looking forward to performing on Comic Relief this Friday and being a part of such a great night for a charitable cause," Bieber said. "I hope everyone enjoys the show!"

Musician Gabrielle will also be performing on the night, and said in a statement: "I am so pleased to be a part of this year's Comic Relief, it's an honour to support their phenomenal work, this year more than ever." This year's Red Nose Day will focus on the theme of "funny is power" and will see comedians come together to empower viewers to do good through humour. The money raised by Red Nose Day will support people in the UK and around the world and help tackle issues such as hunger, homelessness, domestic abuse, and the stigma surrounding mental health.