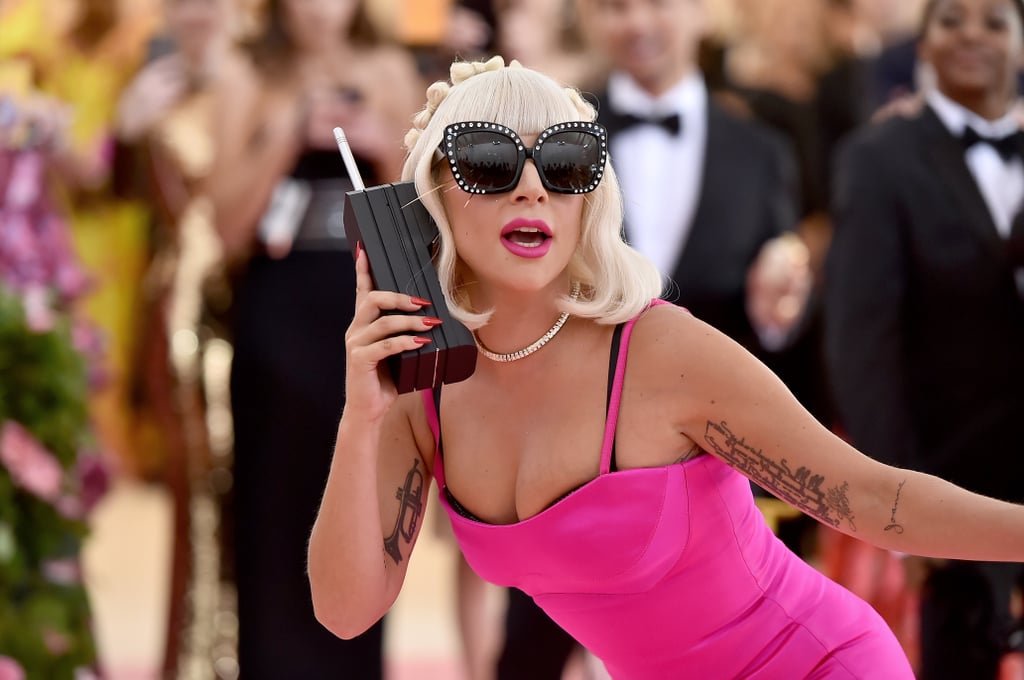 Following the release of Lady Gaga and Ariana Grande's "Rain on Me" music video, the internet certainly wasn't going to let choreography like that go to waste. In true form, fans quickly responded to the galactic pop offering with a dance trend, not unlike the Megan Thee Stallion "Savage" craze that recently took over TikTok.

Simply put, the "Rain on Me" Challenge has Instagram and TikTok users mimic various moves originally performed by Gaga and Grande. (It's worth noting that some social media users are also using the hashtag to show off their recreations of the music video's futuristic makeup!) On TikTok in particular, people are also using a mesmerising rain filter to really get the right vibe. Enjoy various iterations of the virtual dance party ahead.

Demi Lovato: Dancing With the Devil
Demi Lovato Relives the Night of Her Near-Fatal Overdose in Haunting New Music Video
by Yerin Kim 02/4

Hair
But Can We Talk About All the Wigs In Lil Nas X's "Call Me By Your Name" Music Video?
by Danielle Jackson 26/3