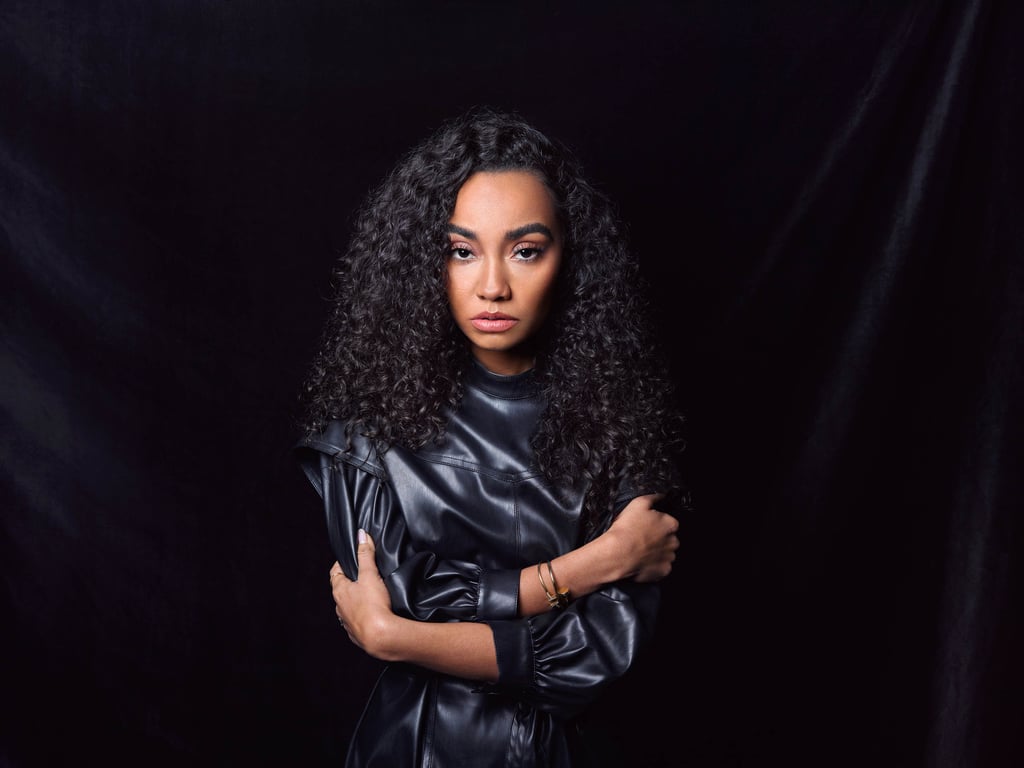 6 of the Most Important Moments From Leigh-Anne: Race, Pop & Power

Leigh-Anne Pinnock's documentary Leigh-Anne: Race, Pop & Power is an in-depth look into racism and colourism within the pop industry, and details the singer's experience being the only Black member of Little Mix. Colourism, according to the Oxford English Dictionary, is "prejudice or discrimination against individuals with a dark skin tone, typically among people of the same ethnic or racial group", which is commonly experienced within the Black community.

Throughout the documentary, Pinnock interviews a number of dark-skinned Black women in prominent positions, including Nao, Alexandra Burke, Keisha Buchanan, and MP Dawn Butler, which results in a number of important revelations about the UK music industry and the treatment of dark-skinned women in the public eye. She also addresses colourism within her own relationship, openly discussing harmful tweets made by her partner, Andre Gray, back in 2012, which were exposed in 2016.

Overall, Pinnock's documentary covers a wealth of ground as far as racism and colourism in the UK music industry is concerned, but it also opens up much wider conversations about the treatment of Black women in the UK, leading to some significant discoveries. Ahead, read about the biggest and most important revelations from the documentary, which is available to watch on BBC iPlayer now.