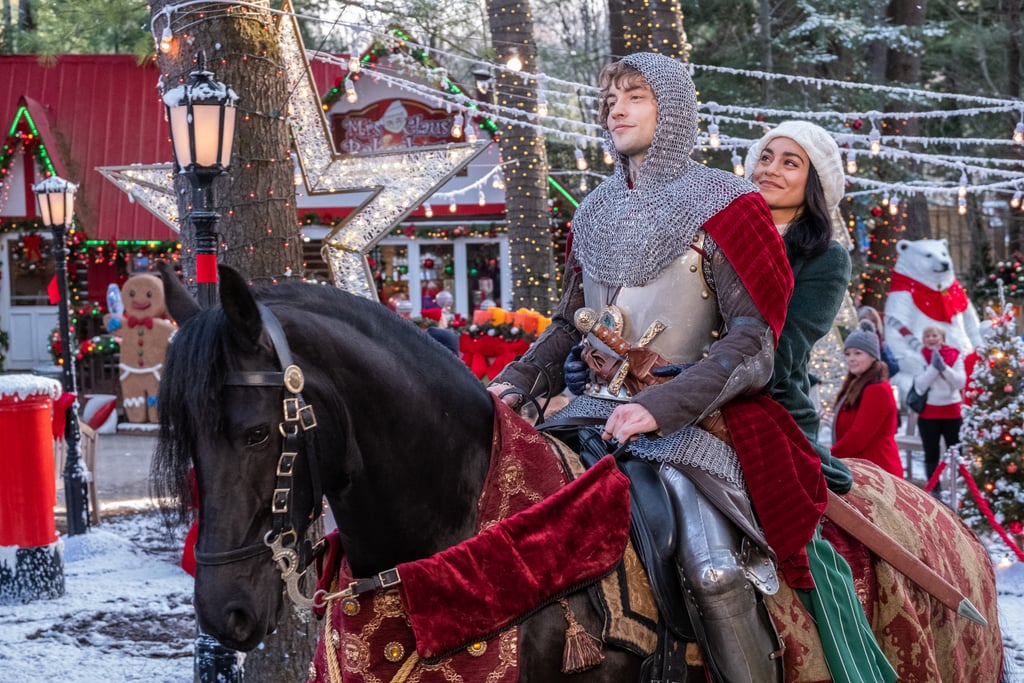 It's beginning to look a lot like Christmas . . . on Netflix, that is! The streaming giant is giving us a bunch of early festive gifts in the form of brand-new movies and TV shows. For those of us obsessed with Netflix's rom-com collection, the long-awaited A Christmas Prince: The Royal Baby is set to premiere in early December, and a rom-com about a time-travelling knight starring The Princess Switch alum Vanessa Hudgens is also on the list! If those aren't your bag, a second season of Lost in Space is coming, as is a hilarious holiday edition of Nailed It. There's basically something for everyone, no? Keep scrolling to check out the full list.