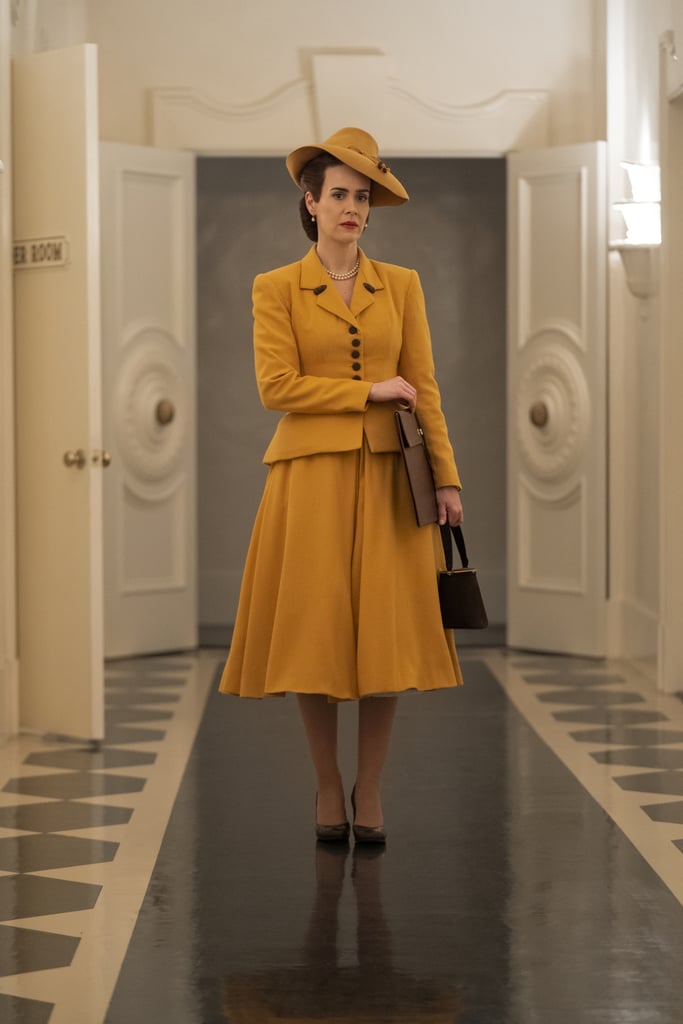 The weather is growing colder and the days are getting shorter, but we do have some good news: Ryan Murphy's latest series for Netflix, Ratched, is finally premiering. Of course, that's not the only exciting series hitting Netflix this September. You can also expect to see the debut of a Hilary Swank-led astronaut drama, a laugh-out-loud sitcom starring Katherine Ryan, and a reality show from The Home Edit that's basically the new Tidying Up With Marie Kondo. With new and returning shows from Sweden, South Korea, Turkey, France, Italy, Poland, Germany, the US, and the UK, here's everything you can expect to see this September on Netflix.

Related:
There Are 9 New Netflix Movies Coming in September, and Damn, Do They Look Promising
Previous Next Start Slideshow
NetflixStreamingNetflix RoundupTV