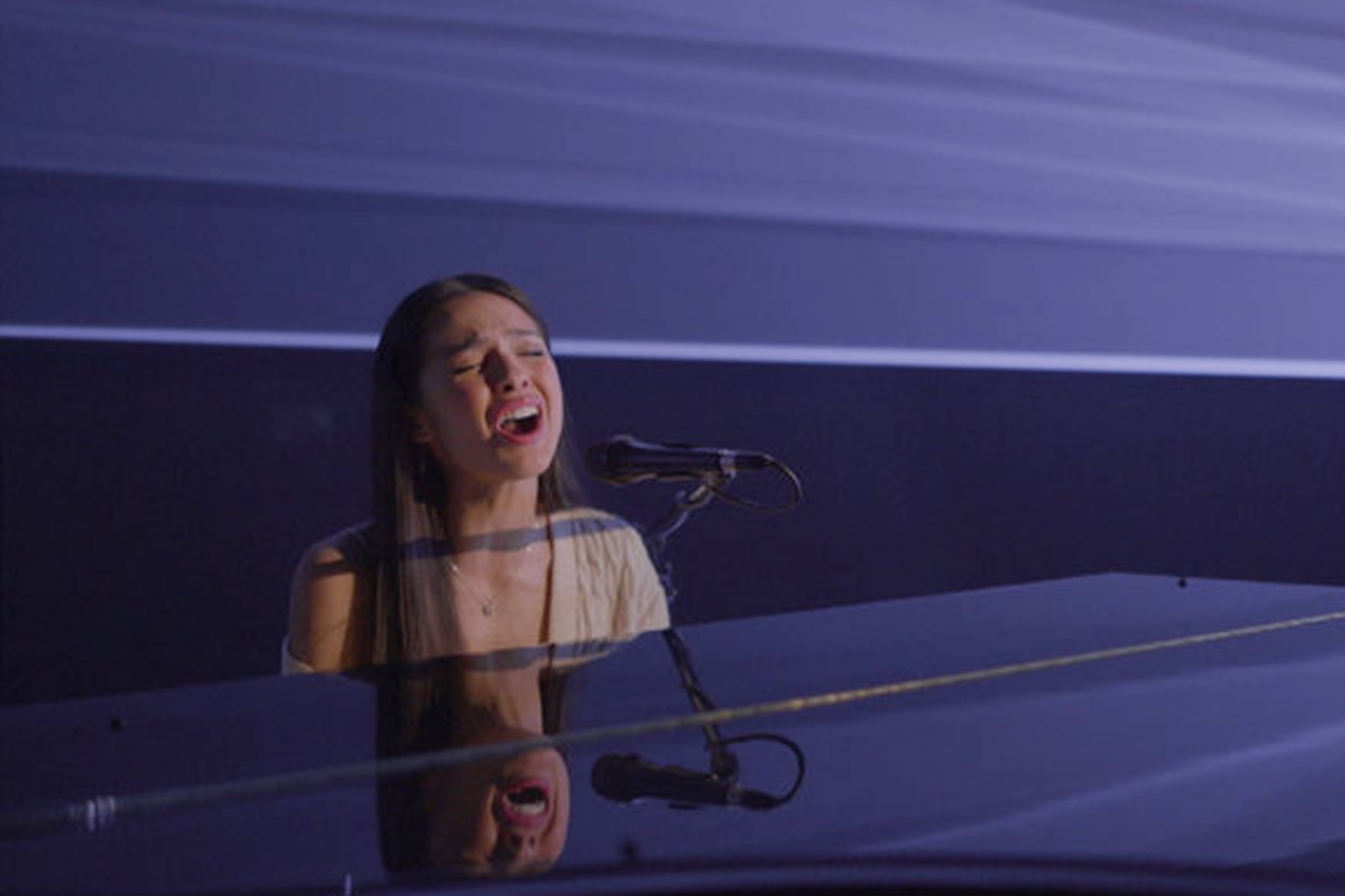 Olivia Rodrigo is making her Saturday Night Live debut, and no one is more excited than her costars. Following the announcement that the 18-year-old "Drivers Licence" singer would be the musical guest for the March 15 episode, her High School Musical: The Musical: The Series castmates started pouring in the well-wishes. Naturally, the news didn't surprise them, including Matt Cornett.

Right after the news was announced, POPSUGAR sat down with the actor, and he gushed about his costar's big announcement. "I am freaking out," Cornett said. He added that the cast's group chat was already buzzing. "Everybody else is freaking out. The fact that she's performing on SNL, it doesn't surprise any of us because she's literally going to win a Grammy next year. Like, mark my words. I promise she will have a Grammy next year, and if she doesn't then I am absolutely shocked."

Following the release of two successful singles, Rodrigo is set to drop her first album, Sour, on May 21. While Cornett admitted he hasn't heard the album yet, he revealed that Rodrigo has played a handful of tracks for her costars. "She's so good, and her music is so good, and she's just an amazing person," Cornett said. "I'm so proud of her and we're all so happy for her. Everybody's super stoked for everything that she's doing." We can't wait to see the cast cheering Rodrigo on for her SNL debut, which also just happens to be the same weekend HSMTMTS season two premieres! 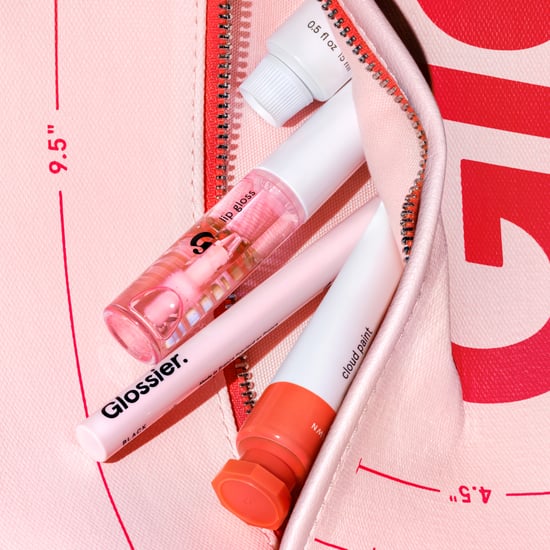