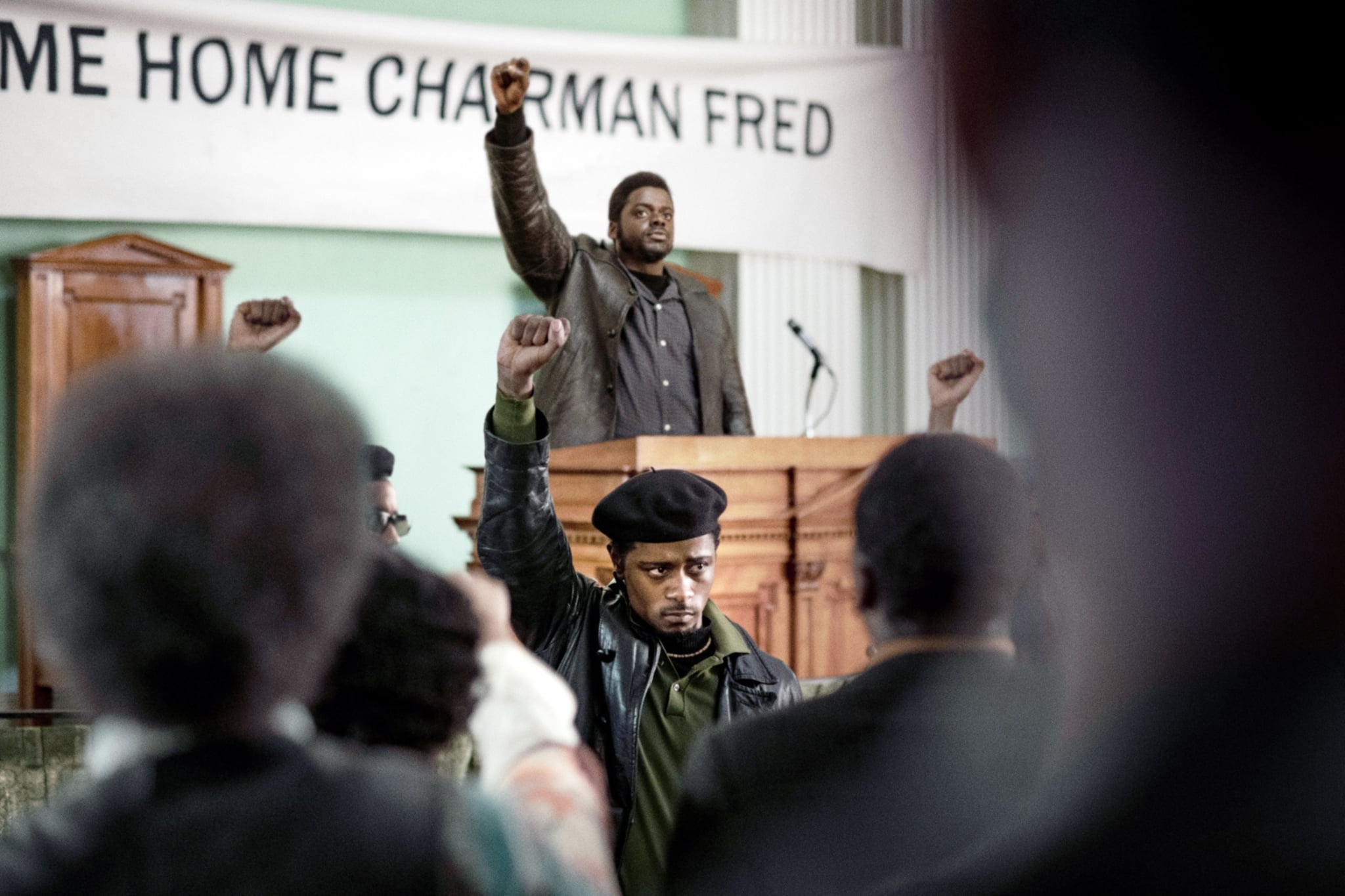 After a longer-than-usual season, the nominations for the 2021 Oscars are finally here! It's a year full of firsts and historic nominations, but as always, there are a few nominations that raised eyebrows, especially when it comes to who got nominated in which categories. So who exactly is in charge of deciding what counts as "leading" versus "supporting" roles? The short answer is that the Oscars themselves decide, but the nomination decision mostly resides with the nominating voters.

Ultimately, the decision over who is eligible for which categories (or eligible at all) rests with the Academy. According to the official Oscars rules, "Eligibility for all awards shall first be determined by credits as they appear on the screen and/or as
certified to the Academy by the producing companies, but final determination in any event shall be
made by the Academy. The Academy shall not be bound by any contract or agreement relating to
the sharing or giving of credit, and reserves the right to make its own determination of credit for
purposes of Awards consideration." That's not the end of the rules, though — the actual nomination process allows for balloting of any actor in either lead or supporting categories.

The Oscars rules for acting nominations lay out the complicated process:

So this year, for instance, the Oscar nominations mean that enough voters decided to put Chadwick Boseman in the leading category, rather than supporting, whereas both the leads of Judas and the Black Messiah, Daniel Kaluuya and LaKeith Stanfield, crossed the threshold as supporting actors first.

Complicating matters further is the fact that Oscar voters are human and are prone to outside influences, intentional or not. For instance, Boseman's performance has been categorized as leading by previous award shows like the BAFTAs, the SAG Awards, and the Golden Globes; it would have been odd for the Oscars to break with that categorization.

There's also the matter of producer campaigning. It's common for industry insiders to talk about Oscar "campaigns" in which studios heavily push for certain actors to be considered in one category over the other as a way of maximising the chance of nominations and minimizing the chance of multiple costars "splitting the vote" from supporters of their one movie. While these campaigns can be successful, they don't always work out as hoped. For instance, one would imagine the the team behind Judas and the Black Messiah didn't intend for both their stars to be nominated in the same (supporting) category this year! The long and short of it is, Oscar nomination rules are complicated, and even people whose job it is to figure them out don't always get their way.