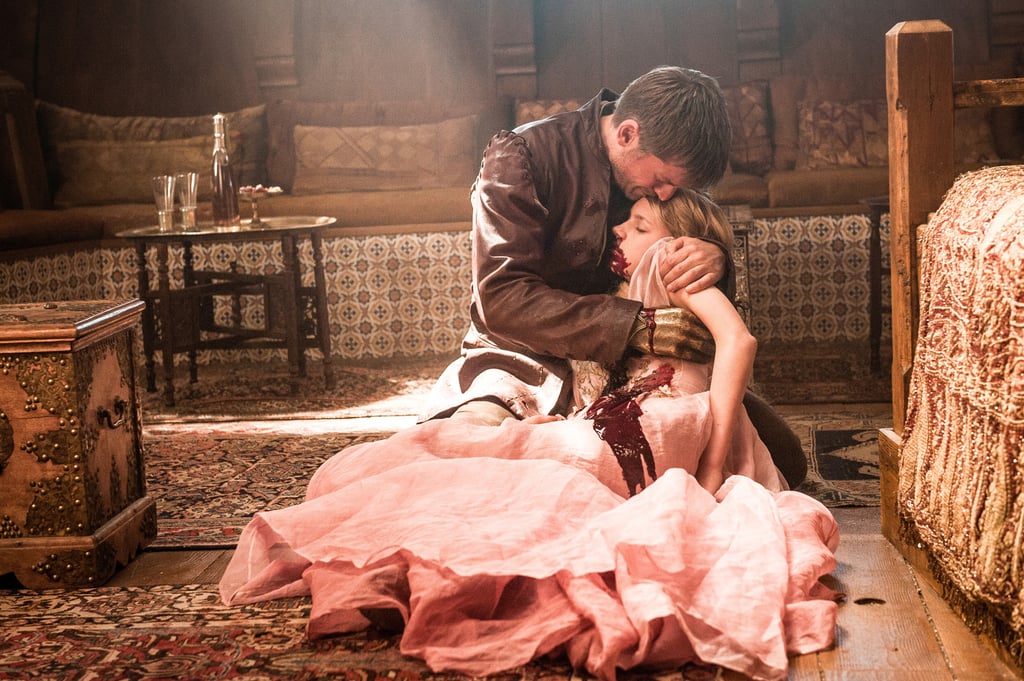 Early on, we learn that Myrcella is being sent abroad to the southern semi-independent Dorne, where she is betrothed to Prince Trystane Martell in an attempt to ally their houses. When we meet up with Myrcella as a young woman, she's actually happy: she likes her life in Dorne, and she and Trystane have genuinely fallen in love with each other and are looking forward to their marriage.

Because of the fallout from the death of Oberyn Martell, Myrcella is in danger from the Martells' bastard daughters, the Sand Snakes, and her uncle/father Jaime arrives to bring her back to King's Landing for safety. Despite apparently negotiating her safety, Ellaria Sand (Oberyn's longtime love) poisons Myrcella with a kiss goodbye. Myrcella tells Jaime that she knows he's her father, then collapses and dies in his arms.