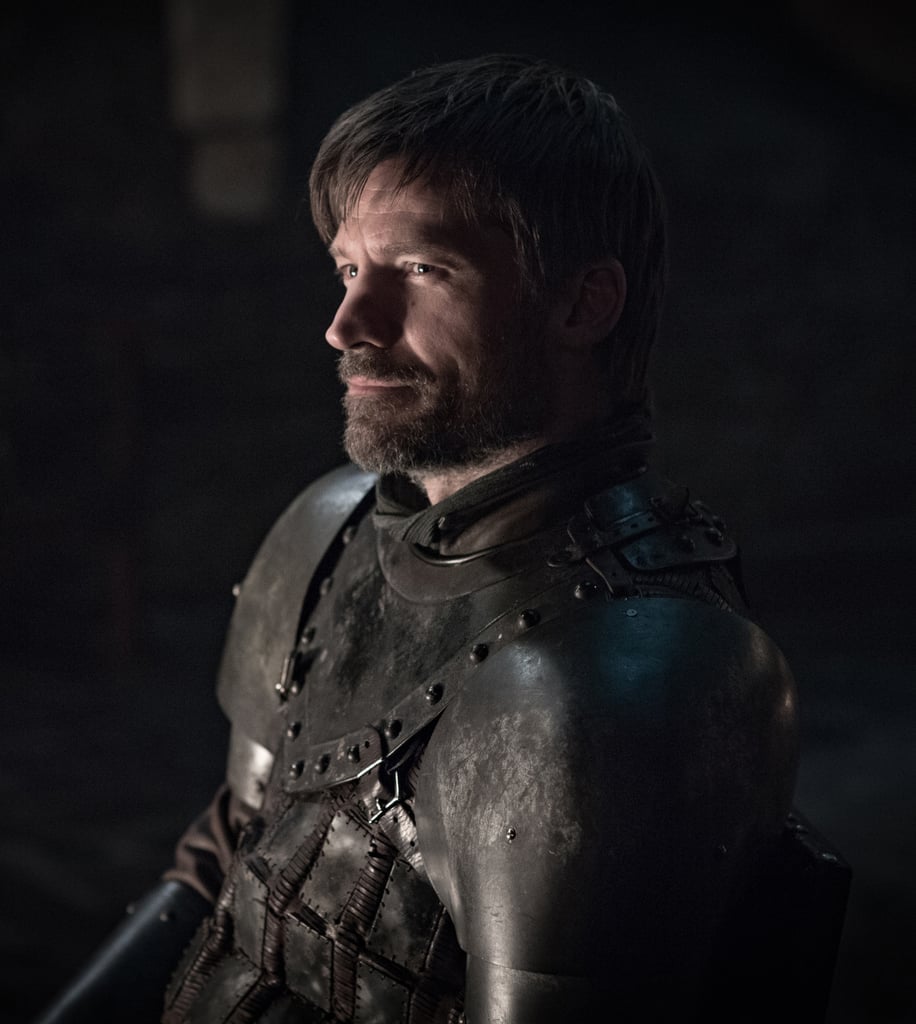 Although he has lost his dominant fighting hand, Jaime still has one huge reason to risk battle with the Mountain — Cersei Lannister. Now that he's made the decision to return to King's Landing, the two men will surely clash, but it's not for the reason you think. Game of Thrones director David Nutter tells Business Insider that the Kingslayer isn't going home to handle some cryptic unfinished business with his sister: "I've seen some fans guessing that Jaime is bluffing to Brienne or he's trying to push her away because he's on some suicidal mission to kill Cersei, but for me it rings more like he's slipping back into that deep bond he has with Cersei."

But just because Jaime regresses into his old relationship habits, doesn't mean Cersei will accept his affections now that she has Euron Greyjoy in her corner. Remember, Jaime left King's Landing at the end of season seven with the mark of treason on his head. Cersei considered his dragon pit negotiations with their brother, Tyrion, and Jaime's desire to aid the North in the Great War acts of conspiracy against her and the crown. At the same time, Jaime despises that she purchased the Golden Company and plotted with Euron behind his back. Before he could leave the Red Keep, Cersei set the Mountain upon him and Jaime dared her to give the kill order. Cersei hesitated and Jaime took his leave unharmed, but we're betting he won't be given the same courtesy upon his return.

With Cersei already putting a hit out on Jaime's life in the form of Bronn the sellsword, the Mountain probably has orders to slay Jaime on sight. While the odds of Jaime winning such a fight are long, we might find ourselves surprised by the things a man can do for love.