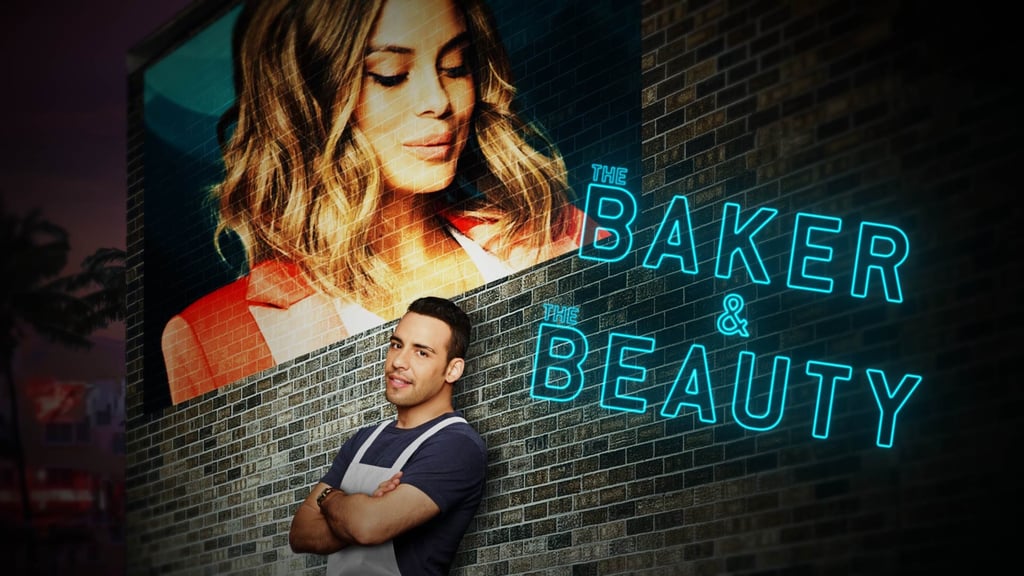 The Baker & the Beauty

Inspired by the Israeli rom-com series Beauty and the Baker, this romantic musical comedy follows a hardworking Cuban baker named Daniel (played by How to Make It in America's Victor Rasuk) who happens upon international superstar and fashion mogul Noa (played by Dynasty's Nathalie Kelley) one night in a Miami nightclub. Though everything that Daniel has done up to this point has been for his family, he suddenly finds himself thrust into the public spotlight on Noa's arm.