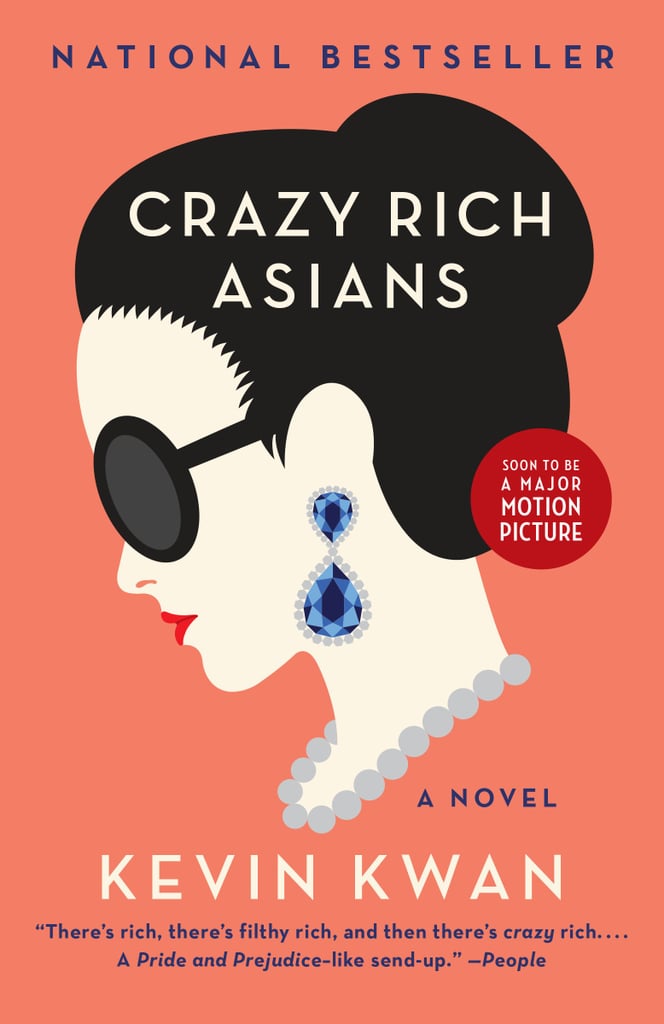 The novel Crazy Rich Asians follows the same basic plot as the movie you love: Rachel Chu, an economics professor at New York University, is dating fellow professor Nicholas Young. He asks her to accompany him back to Singapore for his friend Colin's wedding but neglects to tell her his family is one of the wealthiest and most powerful in Asia.

She goes to Singapore, clashes with his domineering mother, Eleanor, and finds herself a target of the mean-spirited women who disapprove of her lack of status or were hoping to snag Nick for themselves. In an attempt to drive Nick and Rachel apart, Eleanor reveals that Rachel's father, who she believed was dead, is still alive, and when Nick tries to break with his family over this setup, Rachel instead breaks up with him because she doesn't want her children to grow up in a materialistic, cruel environment. Nick brings her mother to Singapore, and, despite Rachel's anger, she explains that her husband was abusive and that Rachel's biological father is the man who sheltered her. Unlike the movie, the book doesn't end with an engagement — just Rachel, her mom, Nick, and Peik Lin going out to eat.

There are several other threads running through the story. Most prominent is Astrid's, Nick's cousin. Her marriage to her not-as-rich husband, Michael, falls apart when he fakes an affair to try to get away from her family. After she reconnects with her first love, Charlie Wu, he secretly buys shares in Michael's company to try to help save Astrid and Michael's marriage. Meanwhile, Nick's other cousin Alistair dates a lowbrow actress, Kitty Pong, but she dumps him for Bernard Tai, believing him to be richer.