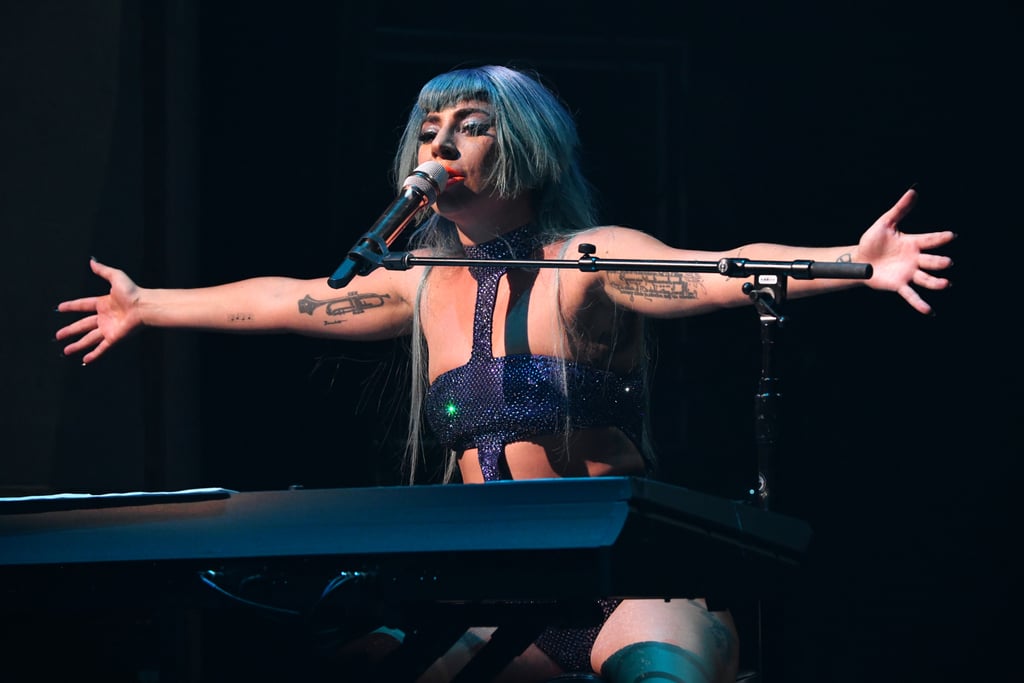 What Is the Name of Lady Gaga's Sixth Album?

OK, so we've been calling the album LG6 since that's what Gaga tweeted in 2019, but that was just a filler title. On March 2, Gaga officially announced that the album will be titled Chromatica. In an interview with Zane Lowe, Gaga revealed that BloodPop was actually the one that came up with the title. "We talked about how Chromatica was essentially on its own when you first look at it, it seems to be about colours and all the different colours and also music is made of a chromatic scale, you know?" she said. "So it's all the colours, all the sounds, you know, so we, we're talking about inclusivity and life and also a lot of what we see around us."

"For me sound is what healed me in my life period, and it healed me again making this record, and that is really what Chromatica is all about," Gaga continued. "It's about healing and it's about bravery as well, and it's really like, when we talk about love I think it's so important to include the fact that it requires a ton of bravery to love someone." 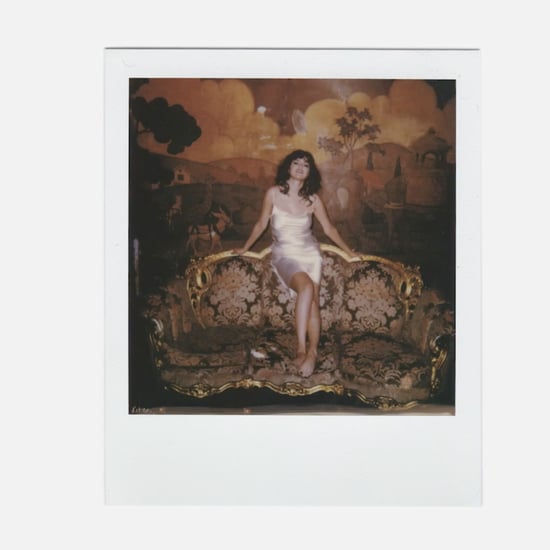 Music
Selena Gomez Sings About Growing Up, Wanting a Man, and (Possibly) a Famous Ex in 3 New Songs
by Mekishana Pierre 6 hours ago

Eurovision 2020
Eurovision May Be Cancelled, but the Absurdity Continues With At-Home Concerts Every Friday
by Angela Law 3 days ago

Troye Sivan
Ariana Grande Sends "Virtual Love" to Fans with a Special, At-Home Performance of "My Everything"
by Kara Kia 3 days ago