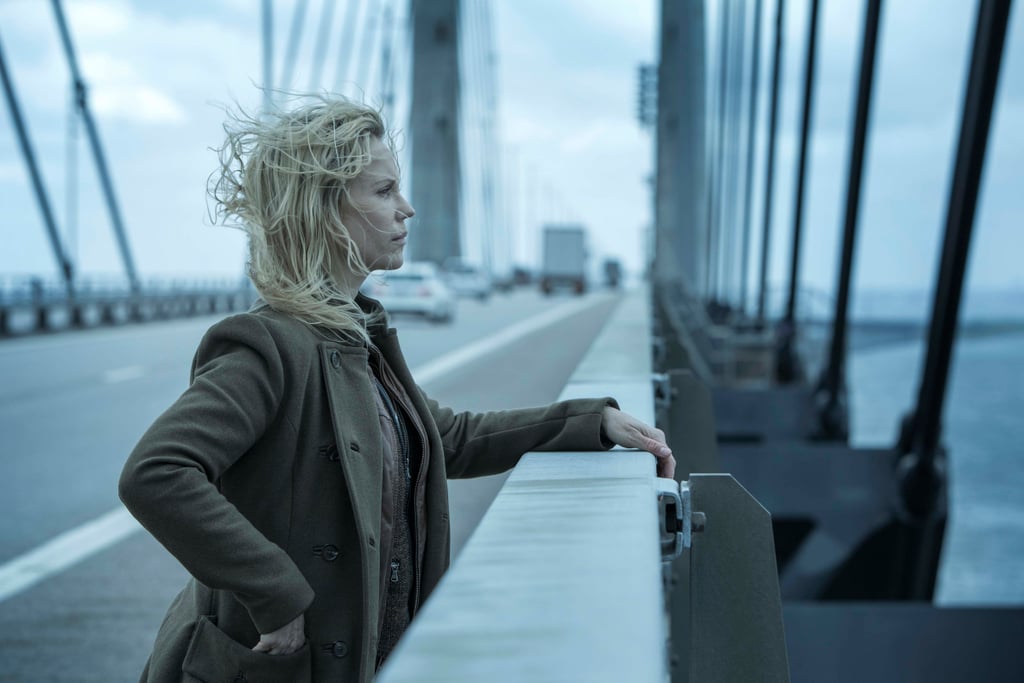 Watch if you're into: Nordic noir crime shows (although, if you're a fan of British crime shows, you'll absolutely love this), and brilliant writing and acting. A joint Danish/Swedish production, The Bridge (Bron/Broen) has inspired a spin-off series in the UK, US, Germany, and Asia. The show follows Swedish detective Saga Noren (Sofia Helin) and her Danish counterpart (Kim Bodnia, followed by Thure Lindhardt in the latter seasons) who have to work together to solve crimes that involve both countries. The series gets its name from the crime in season one, which involves a body being found on the bridge between Copenhagen in Denmark and Malmö in Sweden — a structure that plays a significant role in the show throughout all four series.

How many seasons? Four

Where to watch: Watch The Bridge on BBC iPlayer.