On Monday, Rihanna, Ariana Grande, Billie Eilish, Migos, Megan Thee Stallion, Justin Bieber, Meek Mill, Nas, and Demi Lovato signed an open letter calling for New York to repeal statute 50-A, the state law that keeps police officers' personnel and disciplinary records hidden from public view. "We mourn the killing of George Floyd and the unnecessary loss of so many black lives before his. We must hold accountable those who violate the oath to protect and serve, and find justice for those who are victim to their violence," the letter reads. "An indispensable step is having access to disciplinary records of law enforcement officers. New York statute 50-A blocks that full transparency, shielding a history of police misconduct from public scrutiny, making it harder to seek justice and bring about reform. It must be repealed immediately."

"We urge members to recognise the moment, take one loud, bold, and meaningful step in addressing this systemic problem."

The letter will be sent to New York Governor Andrew Cuomo, New York Senate Majority Leader Andrea Stewart-Cousins, and Assembly Speaker Carl Heastie. Although Governor Cuomo includes the reform of 50-A as part of his four-part reform package, the music community believes that "50-A has been used far too often in the past and, without repeal, it will continue to be used to block justice."

In solidarity with the music community, 300 artists, actors, and athletes signed the letter, along with 200 individual supporters and organisations. The group believes that "it is not enough to chip away at 50-A; this boulder in the path of justice has stood in the way for far too long and must be crushed entirely." The New York legislature is set to vote on a series of reform bills on Monday, with the signees stating that "we urge members to recognise the moment, [and] take one loud, bold, and meaningful step in addressing this systemic problem." Cuomo has said that he "will sign whichever bill the legislature passes."

Read the full letter on Billboard and sign the petition to repeal statute 50-A here.

British Celebrities
Diversity's Ashley Banjo Responds to Racist Abuse after BGT Performance: "The Negativity Is the Minority"
by Kara Kia 1 week ago 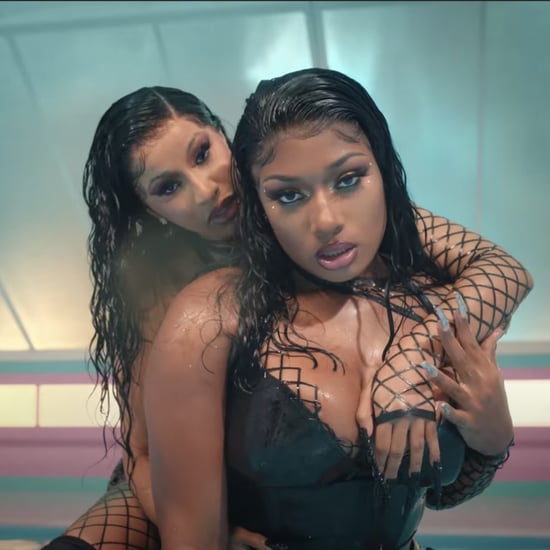 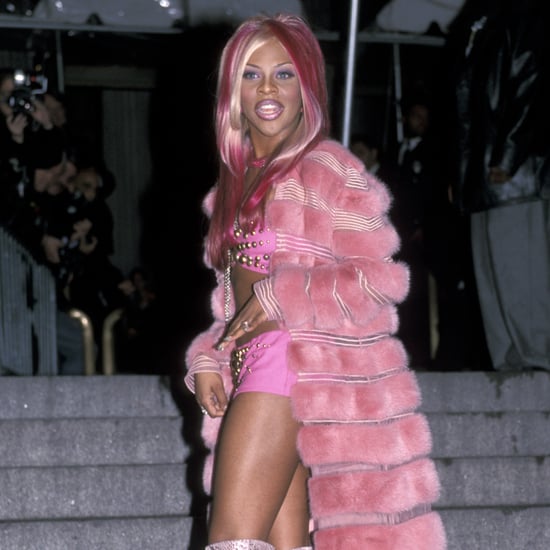 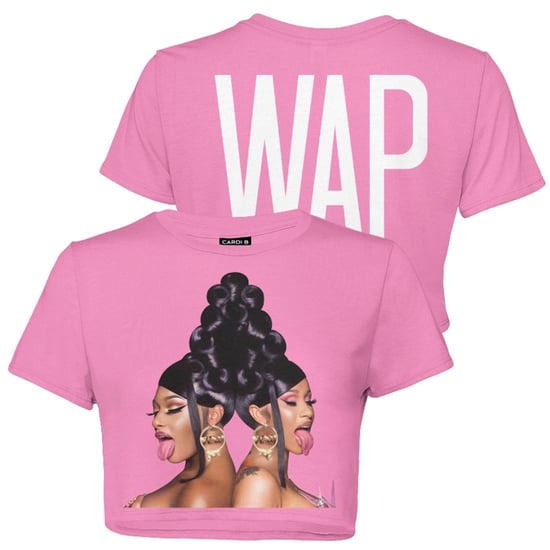