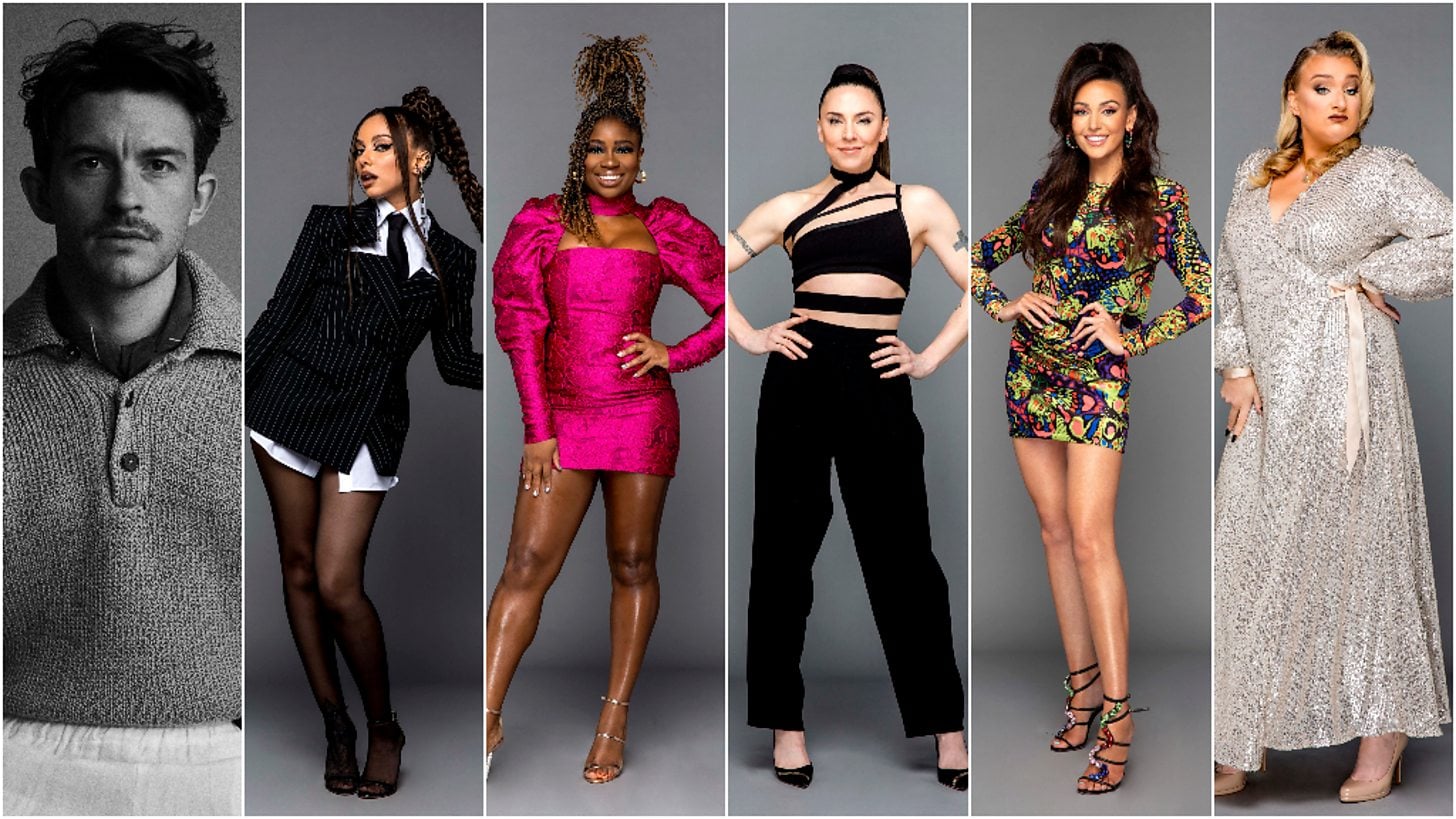 RuPaul's Drag Race UK is back for another instalment, but this time, it's going global. The new series, RuPaul's Drag Race UK Vs The World will see queens from all over the world compete to be named this year's Drag Race superstar, and we can hardly contain our excitement. Coinciding with the brand-new relaunch of BBC Three, the series is set to land on 1 Feb., with the full list of contestants yet to be unveiled.

In the meantime, we've finally had a tease of what's to come, because this year's special guest judges have been announced at last. First to be unveiled is Clara Amfo, our favourite BBC Radio 1 presenter and style icon, who we already know is going to be an amazing addition to the judging panel. Of the exciting news, Amfo shared that "I am absolutely DELIGHTED to be a guest judge on RuPaul's Drag Race UK Versus The World. I have loved Drag Race UK because it is so quintessentially British. From United Kingdolls, Kat Slater intros, iconic fish and chips lewks, Katie Price in Snatch Game. Nowhere else could it be but Drag Race UK. So I can't wait to see more of these British queens and what the international queens will Ru-veal!"

Next up is Nevermind the Buzzcocks star Daisy May Cooper, aka one of the funniest people we have ever watched on-screen, ready to present us with the hottest of hot takes. "I can't wait to bring some Daisy May Cooper couture to the runway. I love the show . . . I love it all," Cooper said.

Little Mix member Jade Thirlwall will also be returning to the panel, as she's been holding down the fort while Perrie Edwards and Leigh-Anne Pinnock are on maternity leave. "I'm so happy to be back here with the Drag Race UK family," the singer told BBC. "This series has got some mega-stars joining us. It is a real celebration of global drag – and I feel so much love from the community. I can't wait for you to see it."

Along with Amfo, Cooper, and Thirlwall, the star-studded line up will include Bridgerton's Jonathan Bailey, Johannes Radebe, Katie Price, Melanie C, and Michelle Keegan. It genuinely couldn't get much better.

RuPaul's Drag Race UK VS The World will be available to watch on BBC Three and stream on BBC iPlayer on 1 Feb.