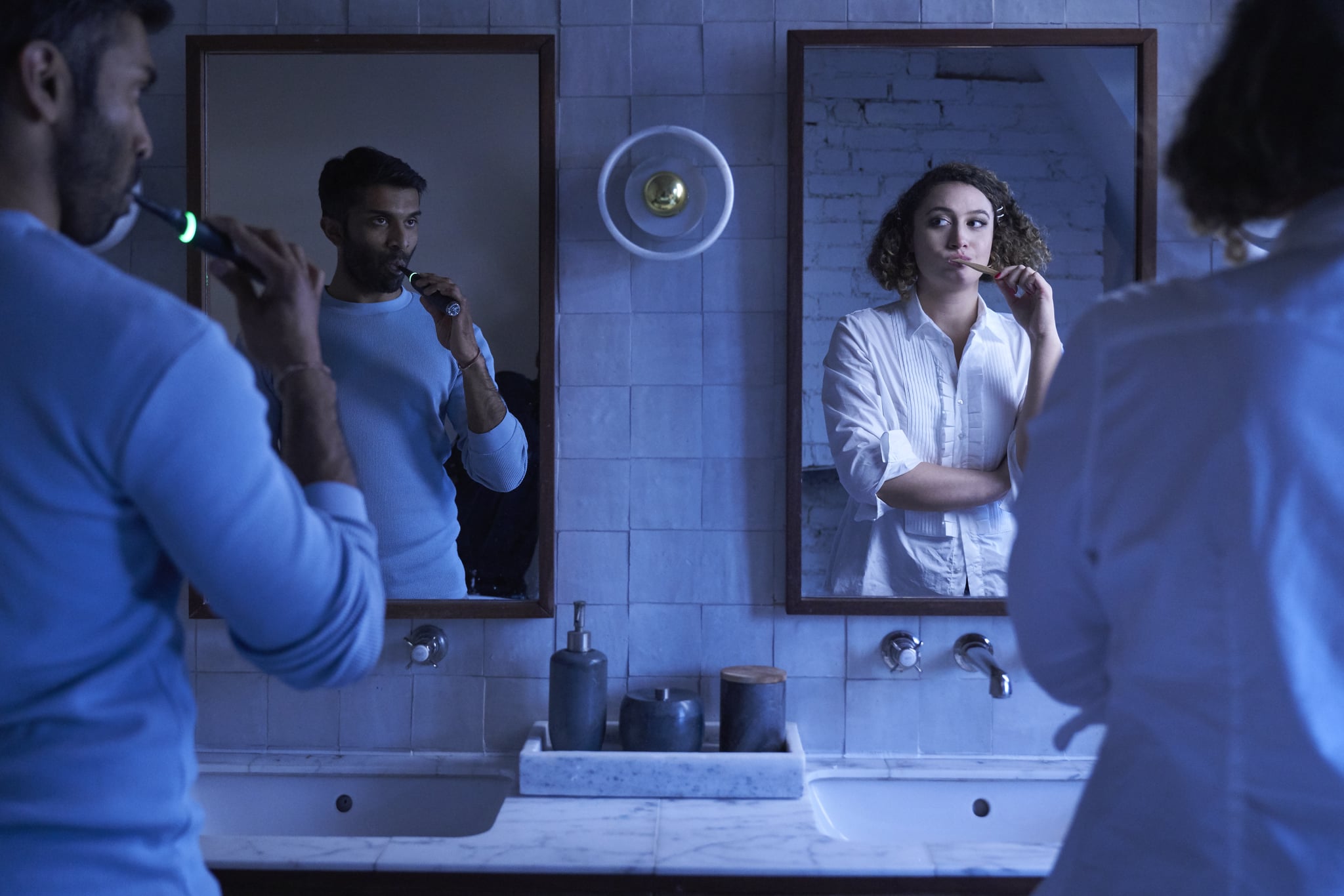 BBC's latest comedy show, Starstruck, landed on our screens in 2021, and was confirmed to return for a second series on 7 Feb. Back in May last year, the show's writer and lead actor, Rose Matafeo, confirmed the initial news that the show would have a second series, through a hilarious Instagram post with a caption that read "thank you for your truly lovely words about Starstruck so far. I'm sorry if I haven't replied, but we started shooting something else this week".

Having binged the show in its entirety (thank you BBC iPlayer), we can safely say that a second series is absolutely necessary, and we cannot wait to see what's next for main characters Jessie and Tom. According to the synopsis, series two will see Jessie and Tom embarking on their new relationship, following Jessie's grand gesture at the end of the first series. It's not clear as to whether it'll be a happy ever after for the new couple, but we're very much looking forward to finding out.

Alongside Matafeo, the show also stars Stath Lets Flats star Alistair Roberts, Man Like Mobeen's Nikesh Patel, Emma Sidi, and Joe Barnes, but we're not sure who will be returning for a second series. While no further details about the release date have been announced as yet, filming has definitely begun, so we're pretty confident that the show will land on our screens fairly soon.

The brand new series of Starstruck will be airing weekly on BBC Three's relaunched channel from 10 p.m. on 7 Feb. The full series will also be available to stream from BBC iPlayer.