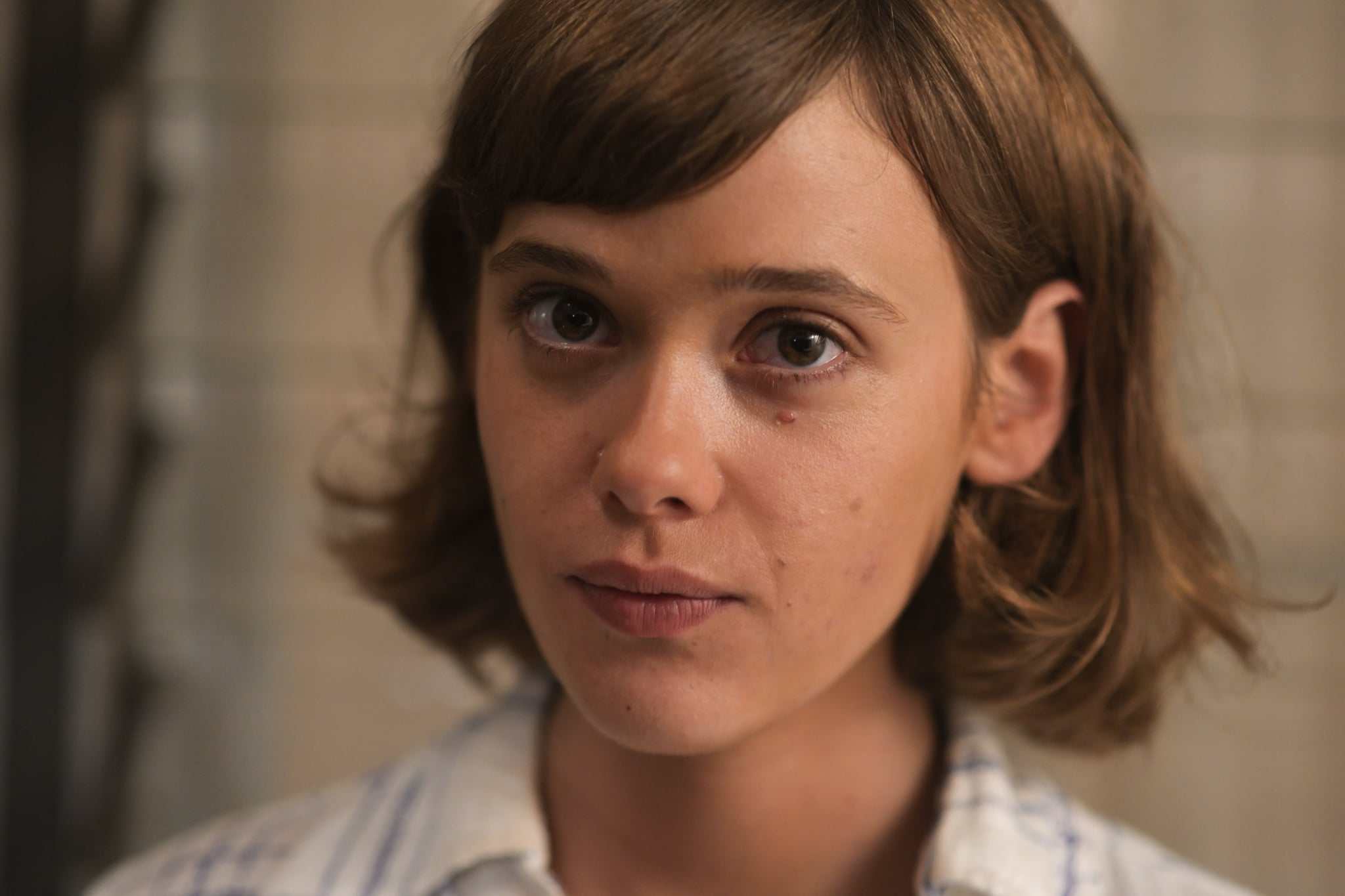 Netlfix's The Serpent tells the chilling true story of serial killer Charles Sobhraj (Tahar Rahim), who presented himself as a gem dealer in Bangkok and murdered travellers on the Hippie Trail in Southeast Asia during the '70s. Nadine Gires (Mathilde Warnier) played a pivotal role in assisting Dutch diplomat Herman Knippenberg (Billy Howle) build a case against Sobhraj that eventually led to his arrest.

As shown in the series, Gires and her husband, Remi Gires (Grégoire Isvarine), were neighbours of Sobhraj and Marie-Andrée Leclerc (Jenna Coleman) while they were living at Kanit House in Bangkok. Unaware that Sobhraj was a killer, Gires would introduce him to potential clients, and most often than not, they'd end up as his victims. It wasn't until Gires helped Dominique Renelleau (Fabien Frankel) escape from Thailand that she discovered how dangerous Sobhraj truly was. Gires and her husband then teamed up with Knippenberg to find evidence against Sobhraj in the hopes of getting him arrested. Gires went undercover and snuck into Sobhraj's apartment to take photographs of articles left behind by the victims. After delivering this evidence to Knippenberg, Sobhraj and Leclerc were arrested by police until they were eventually let go by a corrupt cop. Gires ended up returning to her home in France.

Given the liberties Netflix took with the retelling of Sobhraj's story, it's unclear which parts actually happened and which were dramatized for the screen. However, during the end-credits scenes, it's revealed that Gires and Remi have since returned to live in Thailand, though they're now divorced. Gires runs a beach resort in the southern part of the country, whereas Remi retired to the north where he grows tropical fruits to sell at markets. In an exclusive interview with The Mirror, Gires recalled meeting Sobhraj, saying, "Charles is a monster and I am terrified of him — I used to sleep with a baseball bat under my bed. But I have to admit that when we first met, I suspected nothing and was taken in by his charm . . . We'd drink Coke and beer, talk about life — we seemed to have a lot in common. When I found out what he was doing to those people I had to act, or I would not be able to live with myself."

Related:
The Serpent: What Happened to Ajay Chowdhury? Here's What We Know

Sobhraj was sentenced to life imprisonment by the Kathmandu district court in 2004, while Leclerc died of cancer in 1984. "I felt sorry for Marie-Andrée because she was a sad and simple person, not the movie star we see in the series. And she was Charles' prisoner. She told me, 'I have no passport, no money and if I try to leave he will kill me,'" Gires said. "When Charles was arrested I celebrated with a bottle of champagne. I don't feel guilty because I know I did everything I could to put a stop to the murders. And I can tell you it was a good lesson. Now I am very careful with the people I meet."