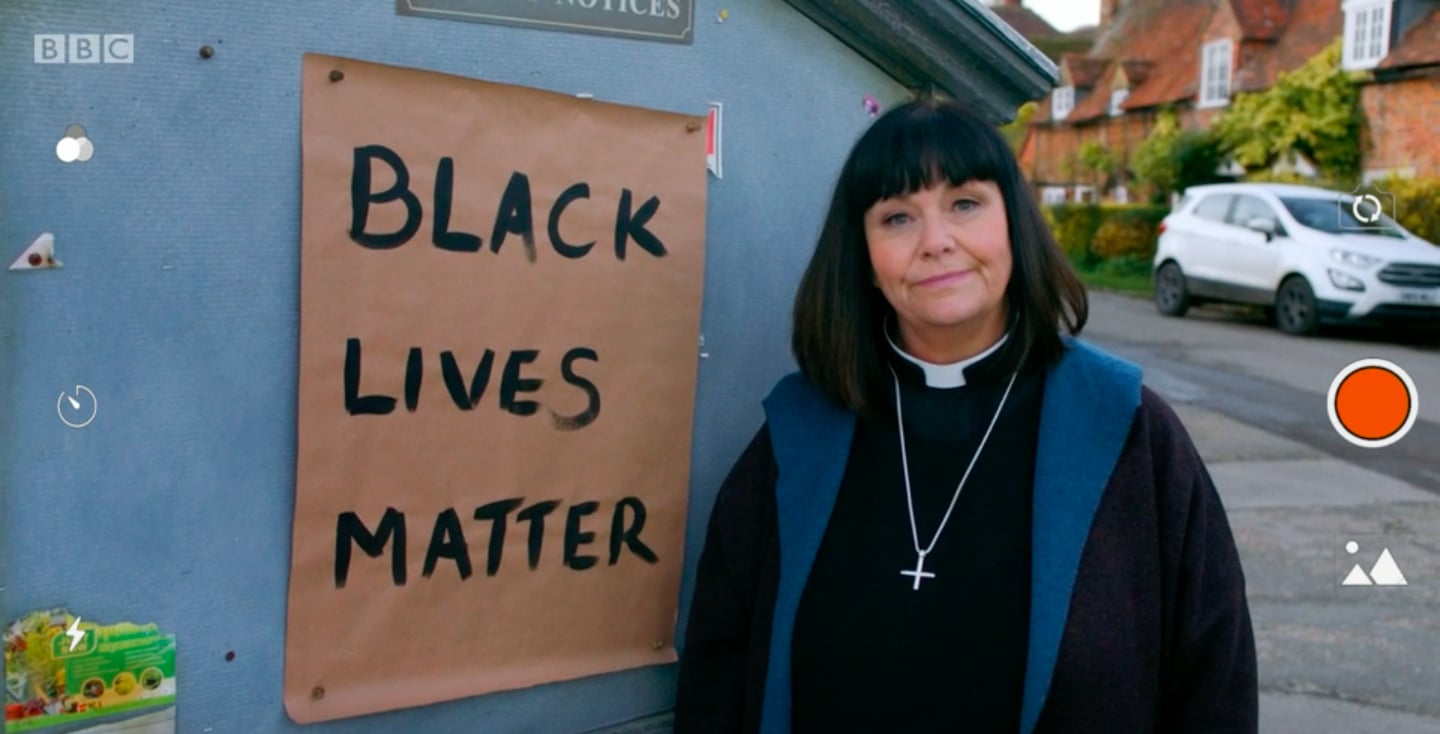 In the second episode of The Vicar of Dibley: In Lockdown, Geraldine Granger, played by Dawn French, finally gets a chance to enjoy the freedom of going outside. While strolling through her small country village, she takes a seat on a garden bench to share her thoughts on Black Lives Matter.

"Like a lot of people all over the world, this last week I've been thinking about this Black Lives Matter thing and the horror show that was the murder of George Floyd," said Geraldine Granger, played by Dawn French. "Now, this is tricky for us in Dribley because we are not the most diverse community, but I don't think it matters where you're from. I think it matters that you do something about it because Jesus would, wouldn't he? I'm aware that all lives matter, obviously, but until all lives matter the same, we are doing something very wrong. So, I think we need to focus on justice for a huge chunk of our countrymen and women who seem to have a very bad, weird deal from the day they're born."

Granger then proceeded to take down some of the old notices on the community bulletin board, install a Black Lives Matter sign, and take a knee for George Floyd and the countless other victims of police brutality in the United States and worldwide. 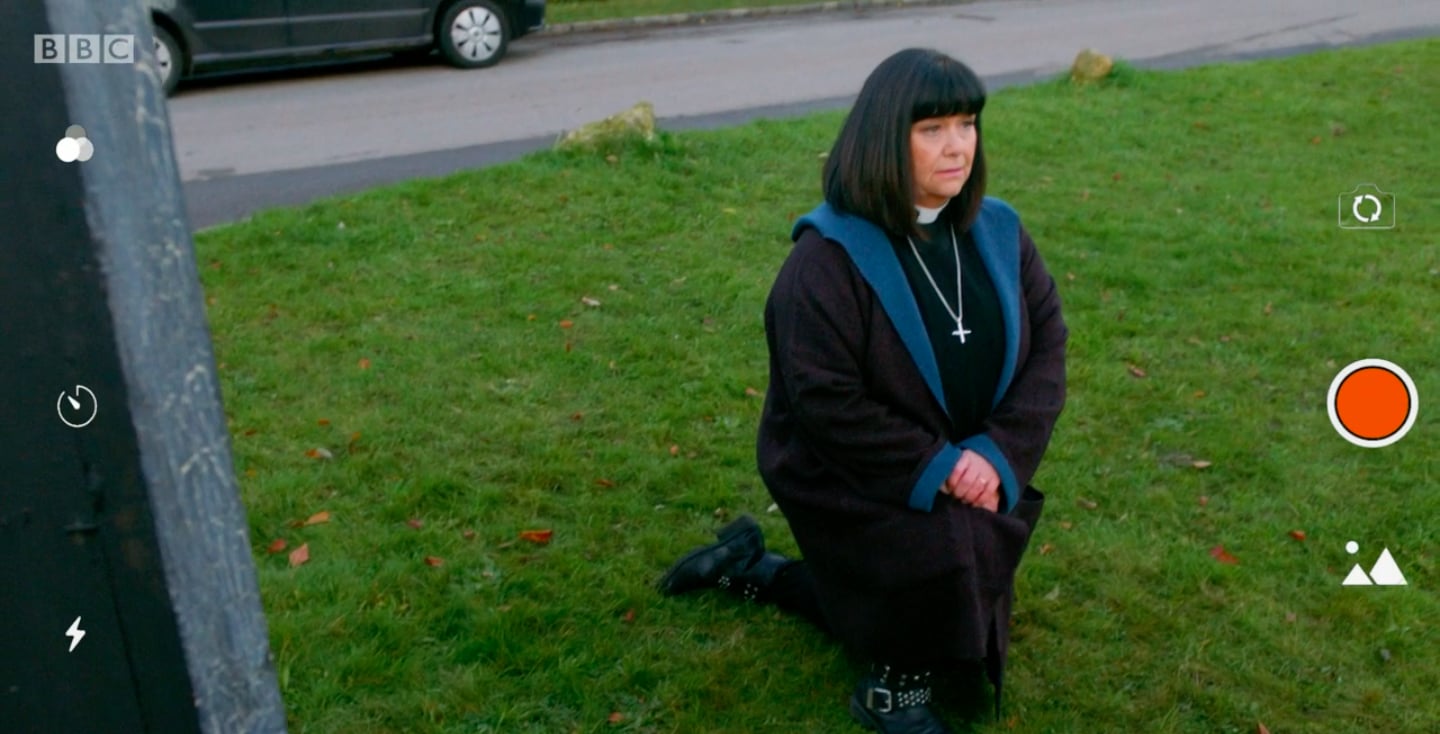 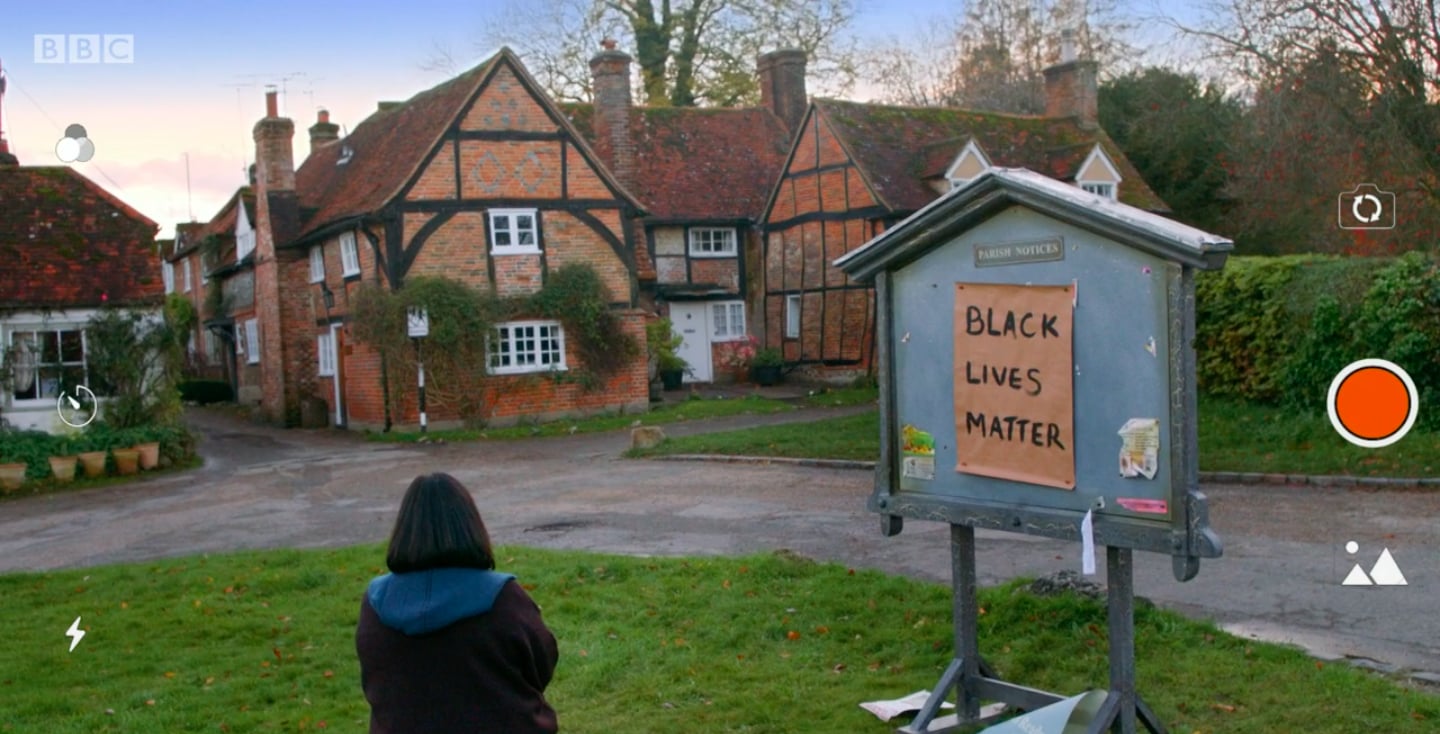