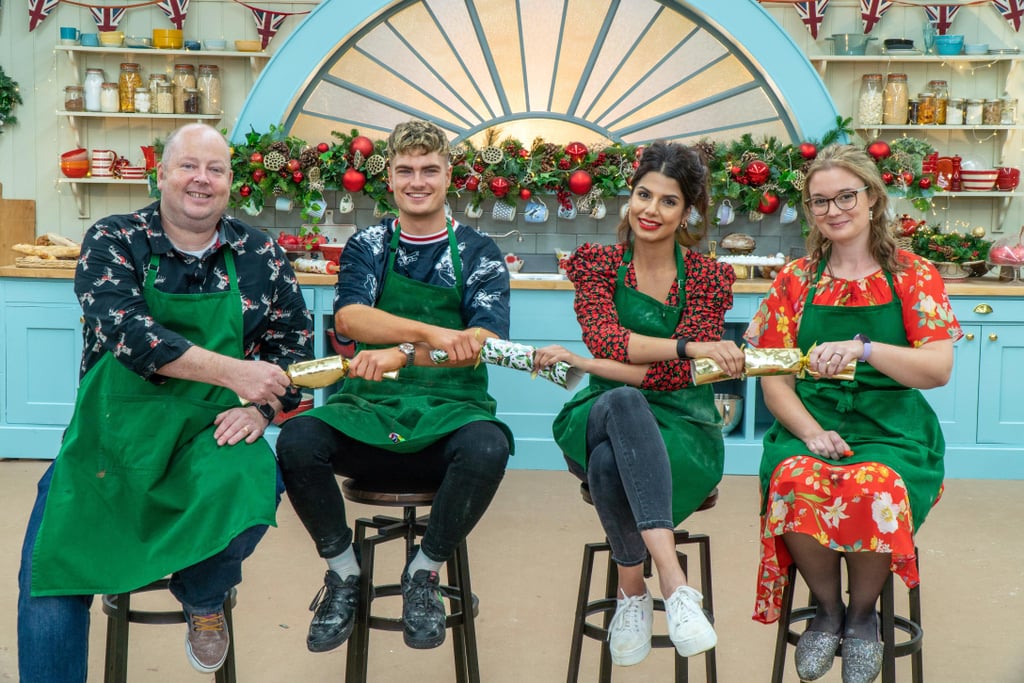 Your Christmas 2020 TV Guide: All the Festive Specials and Episodes Airing This December

Despite the year we've had, 2020's lineup of Christmas TV shows and specials is looking pretty impressive. Indeed, it seems that not even the coronavirus pandemic (which notably shut down many, many productions this year), could stop the BBC, Sky, ITV, Channel 4, Amazon Prime, and Netflix from delivering us a glorious selection box of television this festive season.

From new episodes of old favourites such as Doctor Who and Call the Midwife to exciting new dramas like the highly anticipated The Serpent, there are plenty of seasonal treats to get stuck into between wrapping up presents and scoffing mince pies this December. Speaking of which, viewers can also look forward to some festive food inspiration in the form of Mary Berry Saves Christmas, The Great British Bake Off, and a Cook, Eat, Repeat special from Nigella Lawson.

Elsewhere, Netflix has a couple of feel-good offerings in the form of The Prom and Bridgerton, the streaming platform's new period drama set to give Downton Abbey a run for its money. For the young (and the young at heart) there are also plenty of animated treats to tune into such as the Helena Bonham-Carter narrated Quentin Blake's Clown and Zog and the Flying Doctors. And, how could we forget, this year will see everyone's favourite vicar return to television in three new mini lockdown-inspired episodes of The Vicar Of Dibley.

All in all, it looks like it's going to be an excellent year for Christmas telly. To make sure you don't miss a second of it, ahead we've done the hard work for you and rounded up the very best of the best Christmas TV of 2020, including where and when you can catch everything. Happy viewing!

Netflix
Eve Hewson Almost Gave Up Acting, Before Starring in Behind Her Eyes, of Course
by Navi Ahluwalia 5 days ago