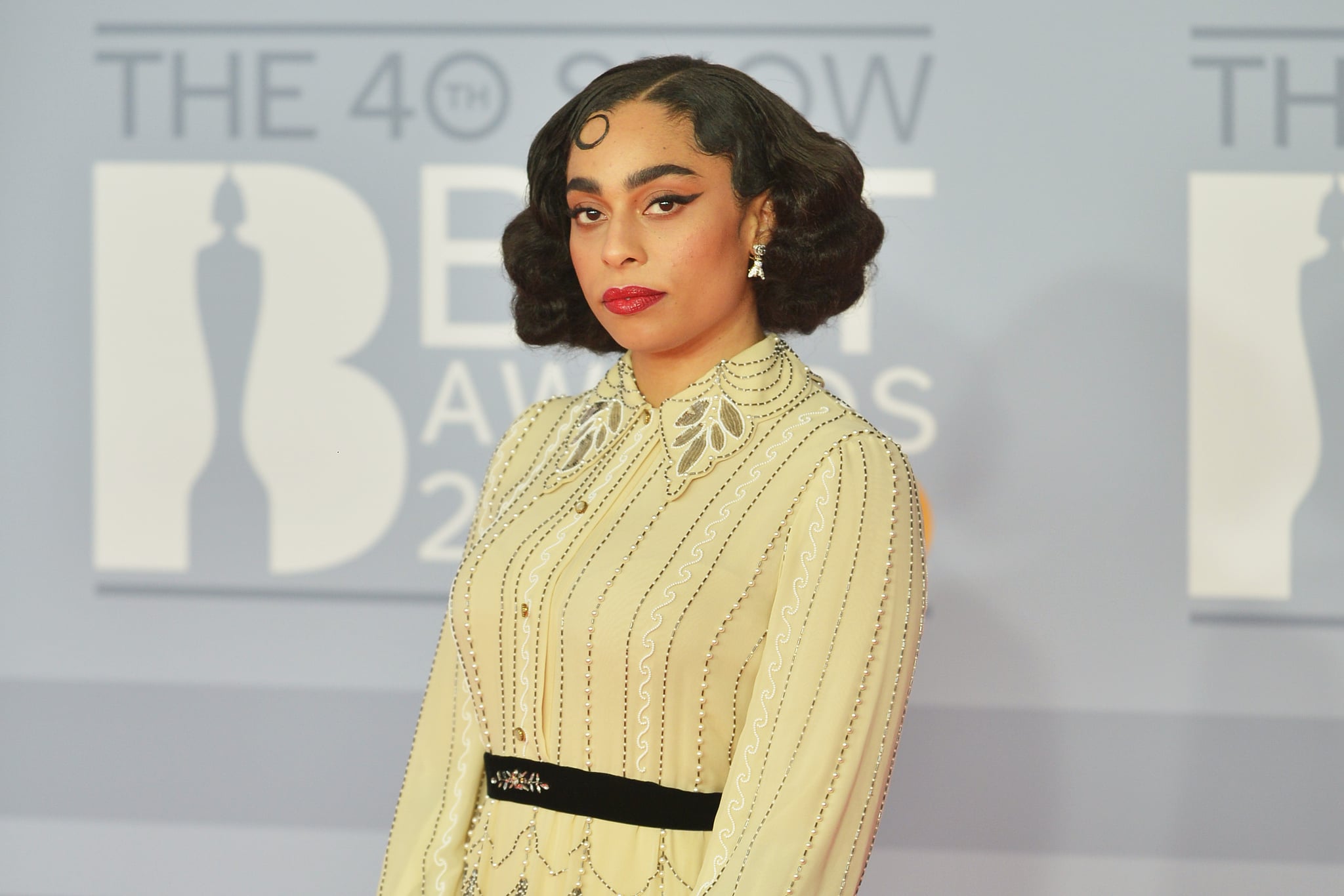 The most wonderful time of the year has arrived. You guessed it: it's time for the Top of the Pops Christmas and New Year's specials. Every year, the ever-popular Top of the Pops returns for not one but two extra special iterations, and thankfully, this year is no different. First airing back in 1964, the show has long become a family favourite amidst the festive season and frequently features celebrity appearances from the year's most loved music artists.

For the Christmas special, it's been announced that the show will feature stellar performances from the likes of Celeste (whose voice you may recognise from this year's John Lewis Christmas advert), AJ Tracey and Aitch, Clean Bandit and Mabel, Ella Henderson, Jamie Cullum, and more to be confirmed. The Christmas edition will air on BBC One on Friday 25 Dec. at 11.55 a.m.

For New Year's Eve, special guests include the soulful Arlo Parks, Becky Hill, Alfie Templeman, YUNGBLUD and the still surprising duo that is Love Island's Wes Nelson and Hardy Caprio. The Top of the Pops New Year's Eve special will air on BBC One on Friday 31 Dec. at 4.20 p.m.

Both hosted by BBC Radio 1's (and more recently, Strictly Come Dancing) Clara Amfo and radio presenter Fearne Cotton, each iteration is set to be quite the extravaganza. Let the celebrations begin.