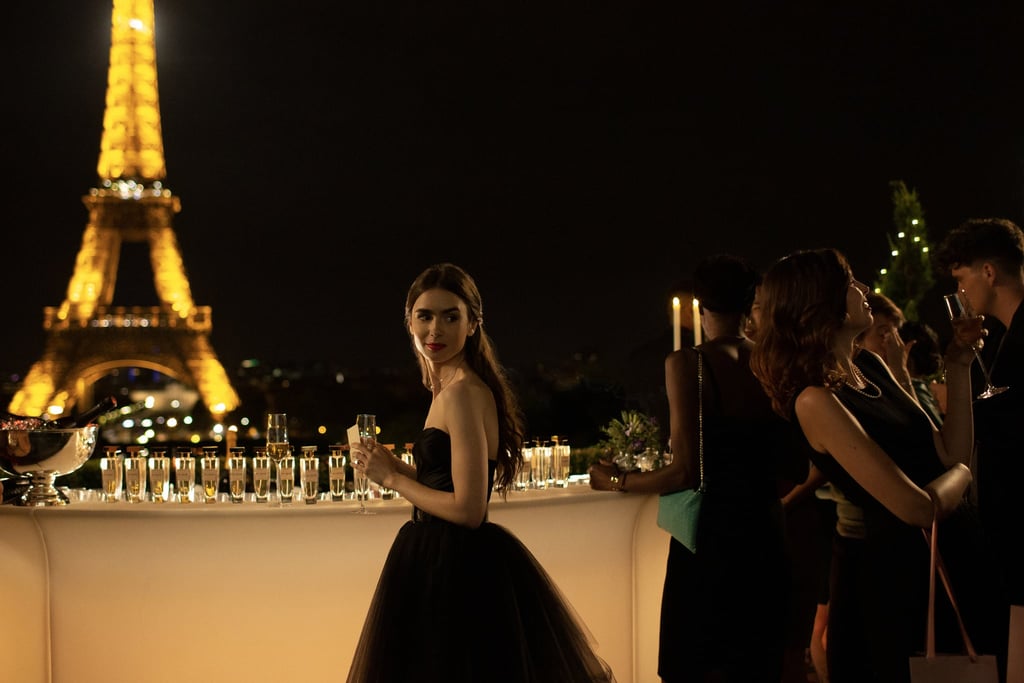 Ooh-La-La! These 16 TV Shows Set in Paris Are Très Magnifique

If you're looking for a fun and romantic escape, then you're going to love Netflix's forthcoming new series, Emily in Paris. The series, which debuts on Oct. 2, stars Lily Collins as the titular Emily Cooper, a marketing exec from Chicago who moves to Paris after landing her dream job. Between the fashion and the romance, Emily in Paris makes the City of Love look like a dreamscape, but of course, it's not the first series where Paris plays a major role. From rom-coms to period pieces to gritty dramas, there are plenty of awesome series set in Paris, and we've rounded up the best Paris-set series you can stream right now.

Related:
Costume Designer Patricia Field on How Emily in Paris Pays Homage to Sex and the City
Previous Next Start Slideshow
TV