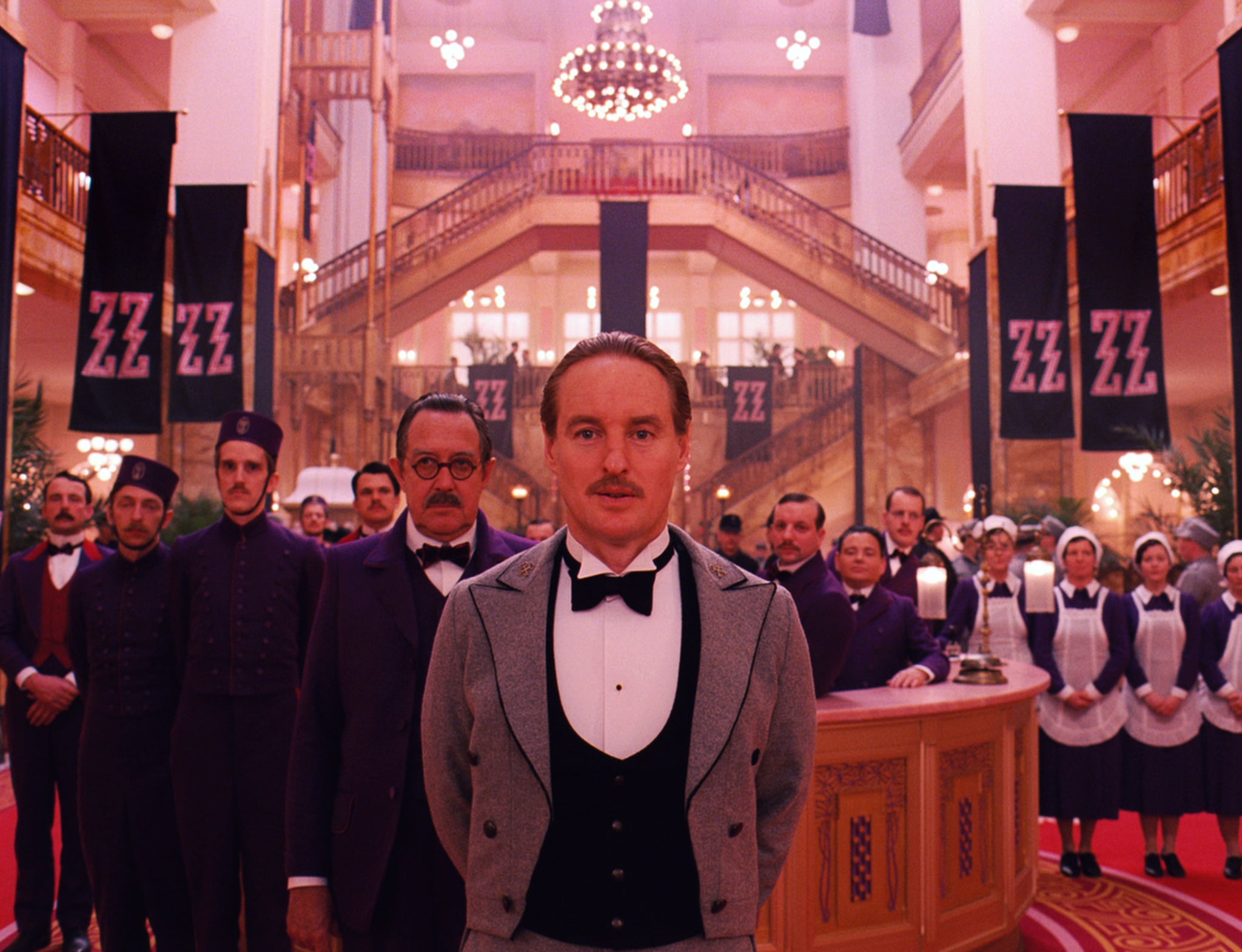 Wes Anderson has made himself known for his dreamy, pink-hued aesthetic since the release of The Grand Budapest Hotel. His other films, The Darjeeling Limited and The Royal Tenenbaums, also feature his signature quirky old costumes, vintage furniture, and a colour palette that today's Instagram filters could only dream of. His latest release, The French Dispatch, is almost certain to follow suit.

Given that Anderson has clearly made a name for himself, particularly with the vintage-obsessed among us, it seemed only fitting to commemorate his genius with an arty coffee table book. The idea stemmed from the success of an incredibly smart Instagram account, coined "Accidentally Wes Anderson", which now has over one million followers. Fittingly, the account features places all over the world that somehow managed to replicate Anderson's aesthetic, most likely without even trying?

Following the success of their 368-paged coffee table book, filled with Anderson style images from all over the globe, the account recently announced their Accidentally Wes Anderson Secret Box Office & Holiday Shoppe. Taking place in New York City, visitors could stop by a swanky photo booth, get a signed copy of the book, and they even had the chance to bag some limited-edition art prints.

And now? The final touch. The book itself launching paved the way for an Accidentally Wes Anderson exhibition that recently took place in New York and now has come to London. The exhibition is on now at The Old Bank Vault in Hackney and runs till 23 Dec. You don't even need tickets to attend, and admission is totally free. So what are you waiting for?

A post shared by The Old Bank Vault (@theoldbankvault)