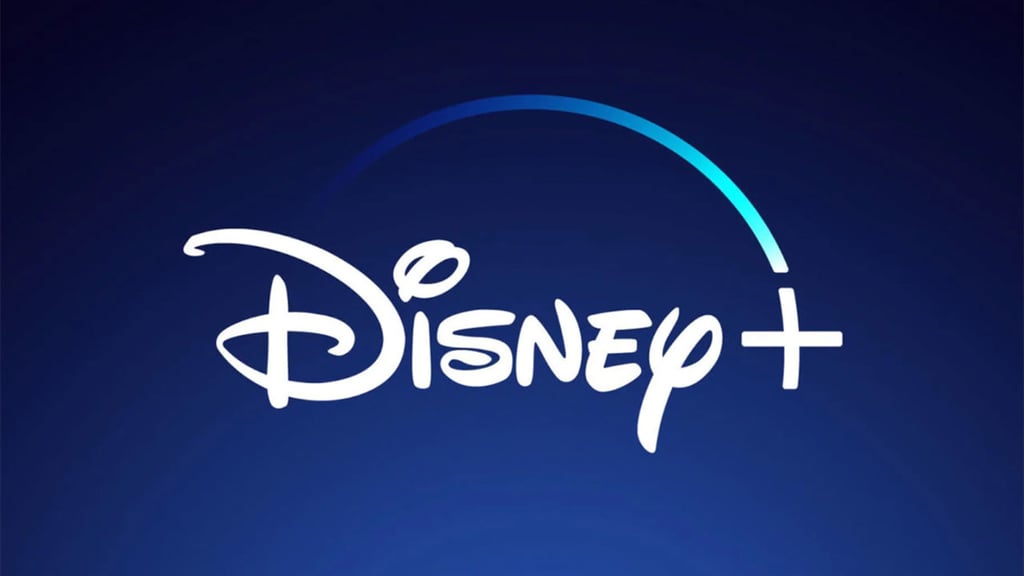 Disney+'s US premiere date (Nov. 12) is getting closer by the day, and the company decided to celebrate a little early by sharing all the many, many DCOMs — aka Disney Channel Original Movies — that will be dropping onto the new streaming service in a lengthy Twitter thread. Before you get too excited though, Disney still hasn't announced when it will be launching in the UK. Back in August, the company told POPSUGAR that the service would definitely be coming in 2020, so while there's no date yet, that won't stop us from getting excited about what exactly will be available to stream when it does drop.

For the older millennials among us, Cadet Kelly, Cheetah Girls, Luck of the Irish, and Smart House are included in the massive selection of titles. Disney+ will also feature (slightly) more recent offerings, like the High School Musical films and the Descendants franchise. Check out the mile-long list, ahead!