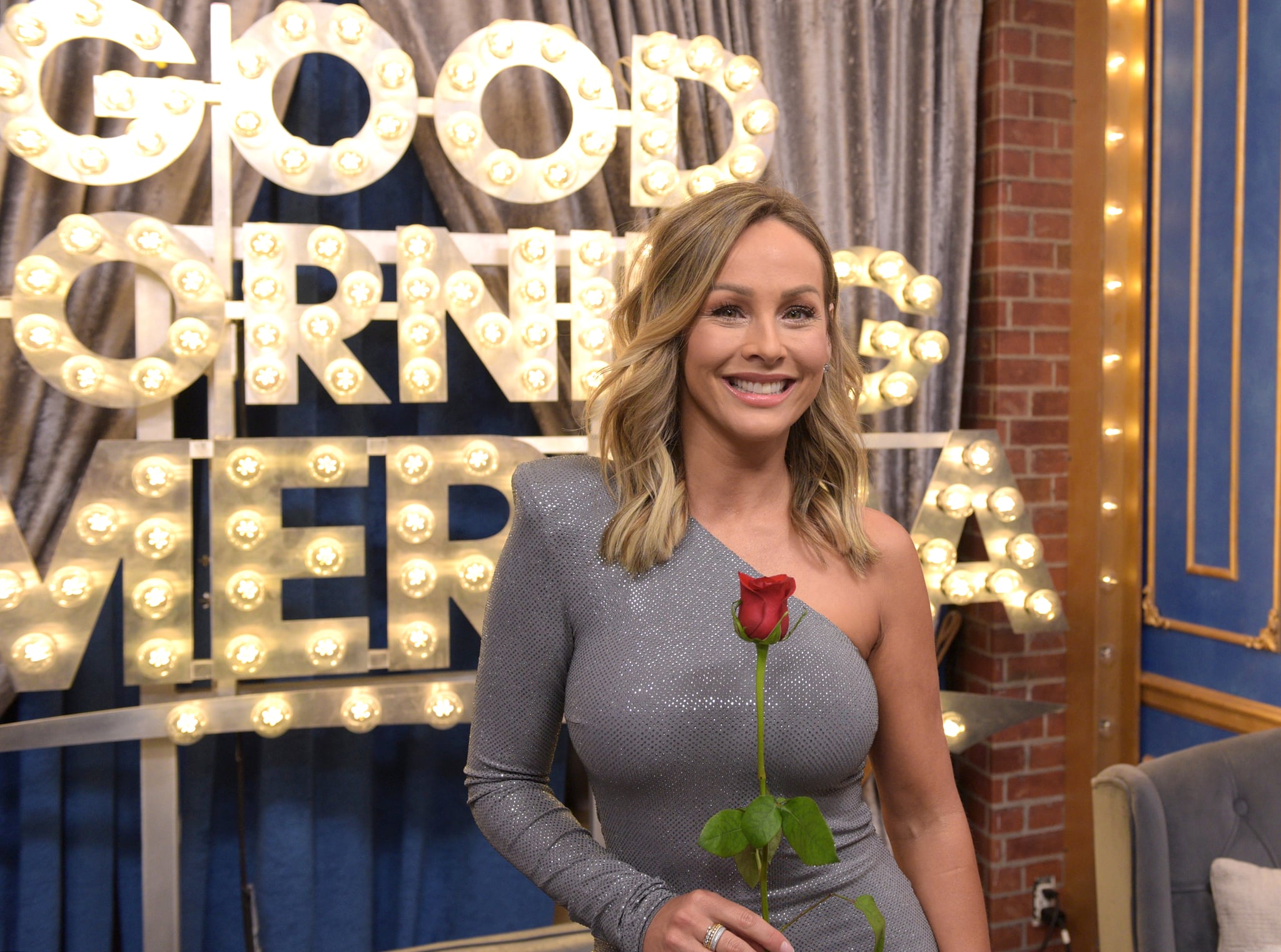 Clare Crawley's season of The Bachelorette has been postponed amid coronavirus concerns. On March 13, Warner Bros. Television Group confirmed the news in a statement to Entertainment Tonight, saying, "With the rapidly changing events related to COVID-19, and out of an abundance of caution, Warner Bros. Television Group is halting production on some of our 70+ series and pilots currently filming or about to begin. There have been no confirmed cases of COVID-19 on any of our productions, but the health and safety of our employees, casts and crews remains our top priority. During this time, we will continue to follow the guidance of the Centres for Disease Control as well as local officials and public health professionals in each city where our productions are based."

Two days before the announcement, The Bachelorette host Chris Harrison spoke about COVID-19's effect on the show, telling ET, "We're not going to be doing the elaborate all-around-the-world tour, because you just can't right now. So, we're going to stay obviously around the United States, and closer to home when we go on set. There are massive amounts of handwashing stations. We are having a part of a trailer where we will have a doctor. You can be checked out. So, there's a ton of precautions being taken." Harrison also mentioned that production was supposed to start within the next few weeks.

Crawley's season was initially set to premiere on May 18, but we'll have to wait and see how the filming schedule shifts. Until then, check out the 32 contestants and read up on all the latest news in the Bachelor universe.