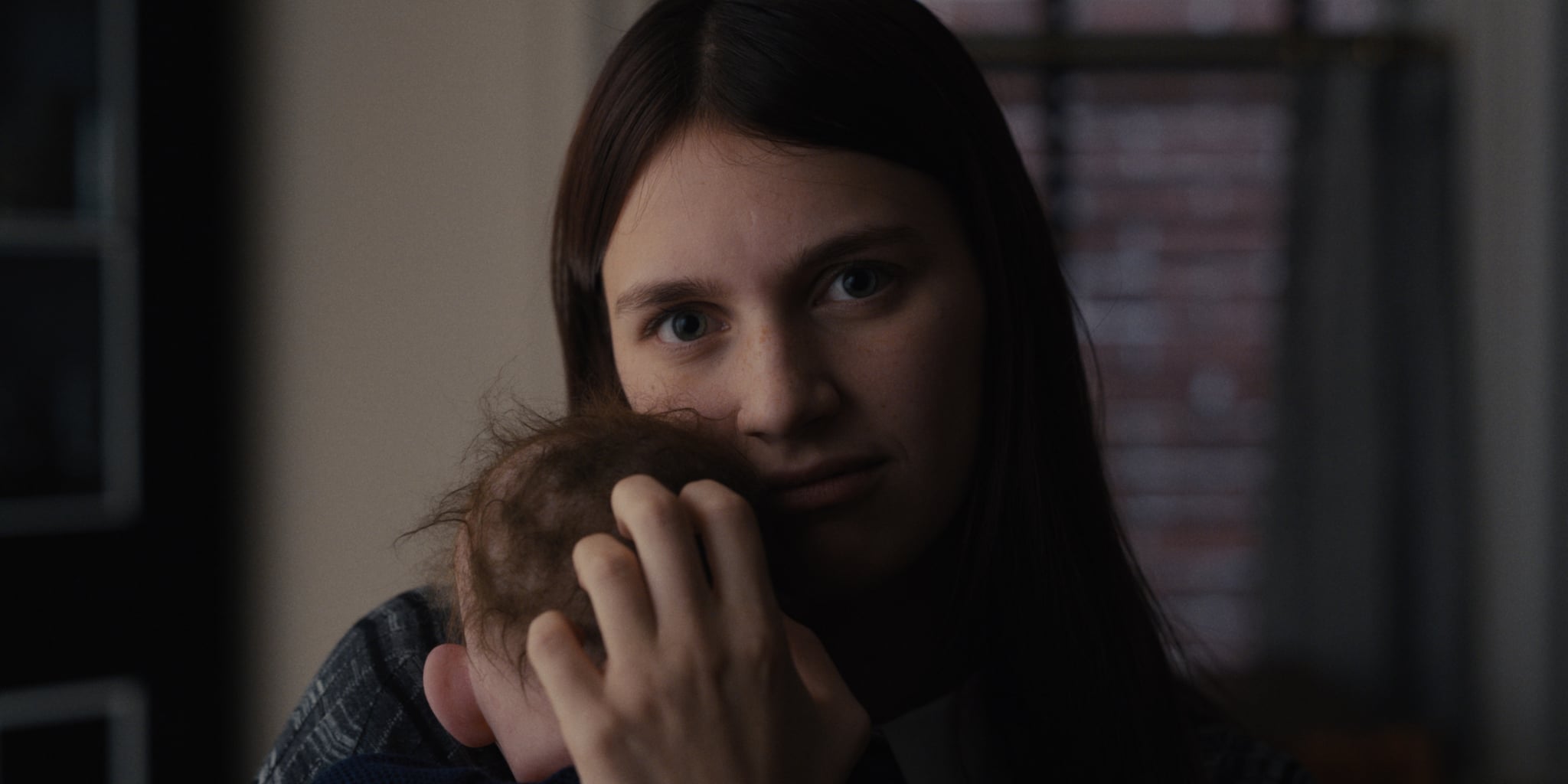 Horror fans, rejoice: Apple has renewed psychological thriller Servant for a second season. The announcement actually came in advance of the show's premiere on Nov. 28, when the first three episodes dropped on Apple TV+. But when will we get this new batch?

The latest project from producer M. Night Shyamalan, the series centres around Sean and Dorothy Turner, a Philadelphia couple struggling with the loss of their baby, Jericho, at just 13 weeks old. The two cope with Jericho's death in very different ways, to say the least. While Sean (Toby Kebbell) does his best to press on, Dorothy (Lauren Ambrose) is so overcome with grief that the family offers her a lifelike doll to help ease her pain. The experiment backfires when a delusional Dorothy clings to the toy and goes so far as to hire a young nanny, Leanne Grayson (Nell Tiger Free), to help with the baby after Dorothy returns to work.

As you might expect from a Shyamalan venture, the Nanny Leanne is both really creepy and highly mysterious, and her arrival coincides with a number of supernatural happenings in the Turner household. Viewers follow Sean and his brother, Julian (Rupert Grint), as they do their best to uncover the truth behind Leanne and her past. Although episodes are just 30 minutes long, each packs a chilling punch from start to finish.

Shyamalan says he has a long-term vision for the show and a rough idea of how the Turners' story will play out. "I know the end point," he told The Hollywood Reporter in November. "We're moving through the episodes and thinking about them that way as we're going through. A dream version is we get 60 episodes, and I get to tell you the full story through 60."

There is plenty of time to catch up, as season two isn't expected to arrive until late 2020. You can check out the first eight episodes of season one now on Apple TV+, and the remaining two chapters become available on Fridays at 3 a.m. Eastern.