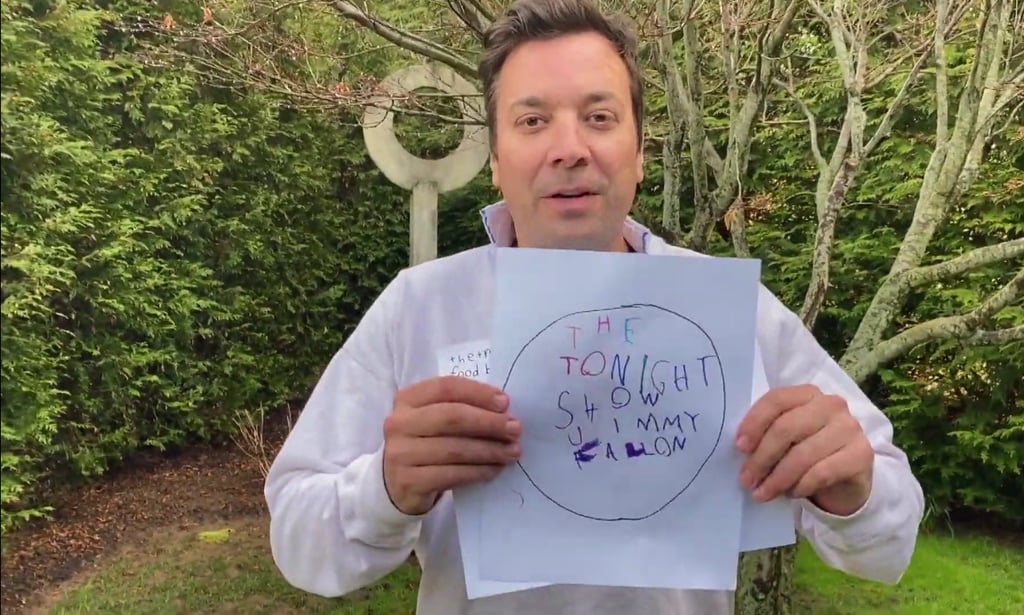 Where to Watch All Your Favourite Late-Night Shows Right Now

Between Stephen Colbert chilling in a bathtub and Jimmy Fallon goofing around with his daughters, late-night television has become a Wild West under shelter-in-place directives. Sure, production is now being conducted via iPhones and Zoom calls, but silly chats and bits are now more welcome than ever. That said, there's been uncertainty around when and where to watch new late-night content since in-studio production shut down mid-March. Some shows have been regularly uploading content onto YouTube, where they post fundraisers with organisations to help frontline workers and food banks. Others have already returned to the air, hosts filming from their homes and chatting with guests by video call. To curb the confusion, we've rounded up the latest updates on where to watch all of your favourite late-night TV personalities. 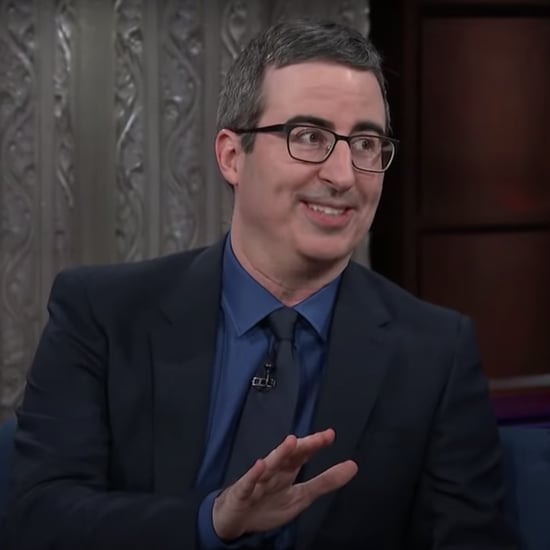