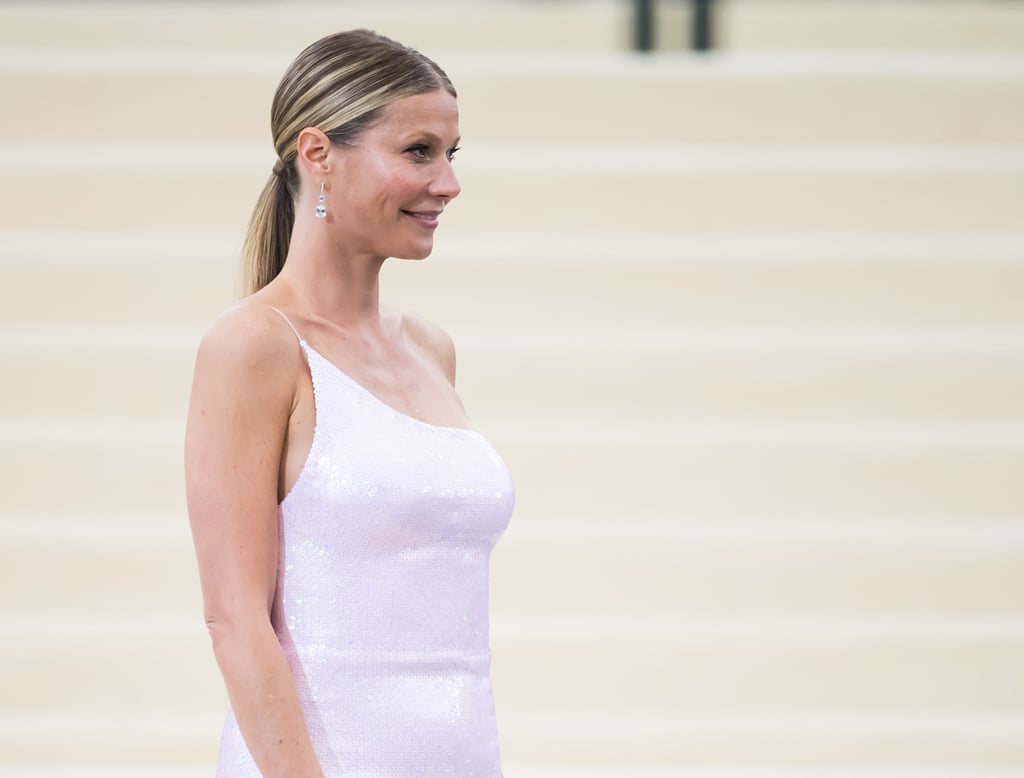 Gwyneth Paltrow's Wedding Dress Designer May Be Her Best Kept Secret — or Is It?

Gwyneth Paltrow is now set to marry Brad Falchuck following their star-packed engagement bash in April 2018. The secret ceremony will reportedly happen this weekend, and it's only a matter of time before we find out what Gwyneth will wear. The actress and entrepreneur chose an oxblood one-shoulder Giambattista Valli gown for her party, but she may not be one to tap the same designer twice.

After all, Gwyneth has relationships with quite a few fashion houses including Valentino, Stella McCartney, and Calvin Klein (remember her #fullcircle Met Gala look from 2017?) What's more, no one can ever forget the Tom Ford cape that landed Gwyneth on best-dressed lists everywhere after the 2012 Oscars. Based on her style history, we came up with a short list for Gwyneth's potential bridal look. Apparently, we're soon to find out if we're right on the money.