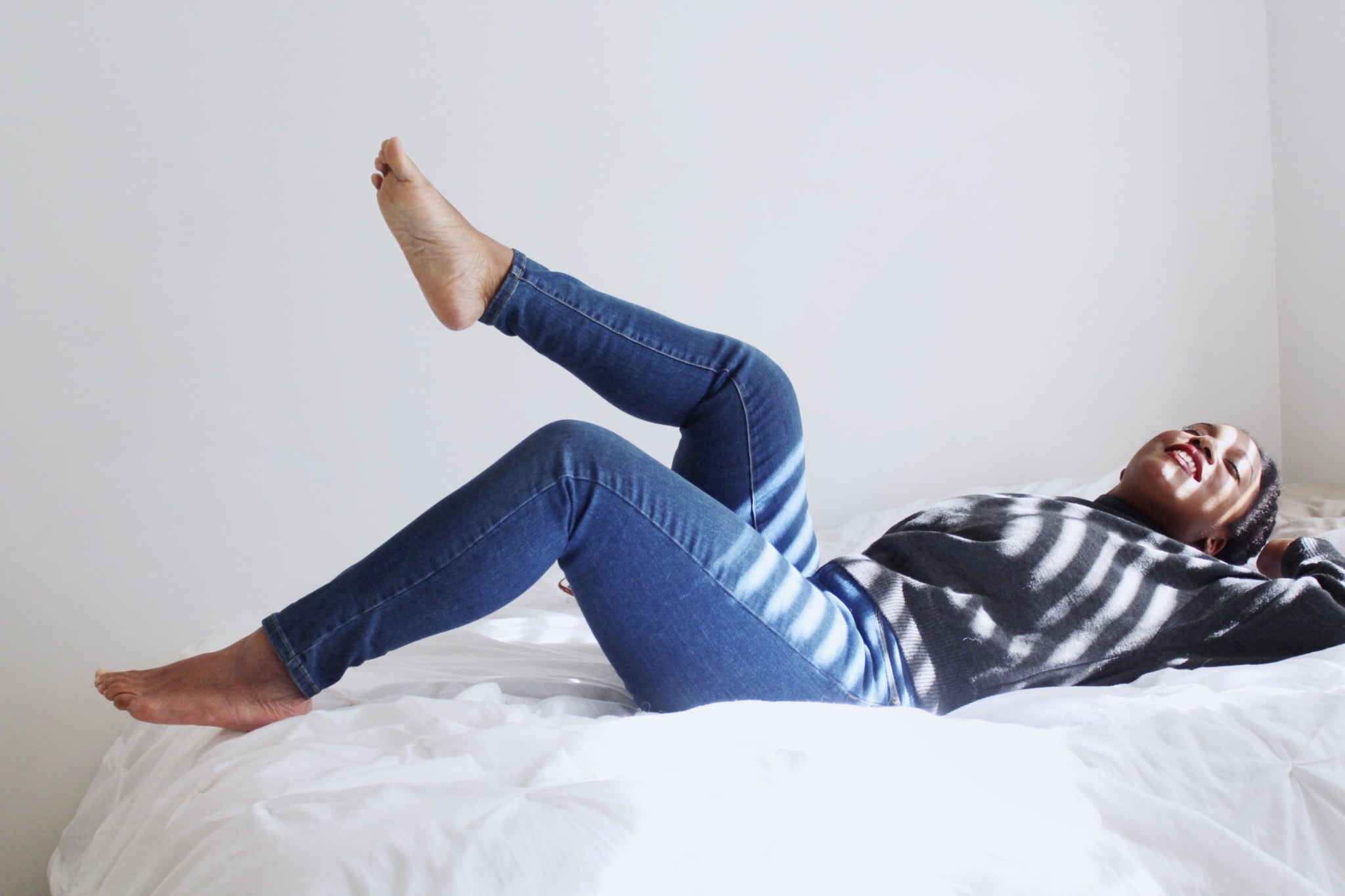 Mornings can be tough, especially for those of us who wake up at ridiculous hours. Just the thought of all the things you have to do for the day can be enough for you to hit snooze one more time and roll over. I've tried many things to make getting out of bed easier, from putting my alarm clock on the other side of the room to changing the alarm to a more calming alert sound. Nothing worked. I eventually came to the realisation that it isn't the alarm that makes it hard to get up in the morning; it's the process that follows. It's knowing that I'll be flustered and overwhelmed leaving home for the day. I always end up running out of the door just to run back in to grab something I left on the nightstand or in my closet.

Most people will say, "Just wake up earlier." But waking up early is relative to what time your usual start to the day is. No one with a 6 a.m. start wants to wake up any earlier than that. The next best option was to figure out ways I could make the burden of the mornings better. Turns out, it's quite simple. I finally came up with three things to incorporate into my daily routine to make my mornings easier.

This is the one thing that helped me most. Writing down the things I had to accomplish in the morning helped me realise what things I could do at night to make my morning list shorter. Instead of spending time in the morning thinking about and doing minor tasks, I can focus solely on getting dressed and creating a positive, calm space for myself in the morning.

Practice Deep Breathing as Soon as You Wake Up

Deep breathing is something we should all practice a lot more. Oxygen is what feeds our body, and we barely pay attention to it. It's easy to take quick short breaths, but the benefits of taking longer breaths are worth the extra couple of minutes. When I started deep breathing, I felt a change in my morning. I know . . . it sounds corny. But once you start, you'll know exactly what I mean. Waking up and taking the time to breathe in and out allowed me to start the morning in a clearer headspace. I know that you can all relate to those mornings when the alarm goes off and you jump out of bed as if it's on fire and immediately start moving. A few minutes later, you realise you've got a bit of a headache and you think to yourself, "Hmm, I think a cup of coffee will do the trick." Sound familiar? Well, maybe a quick breathing exercise could actually be the remedy. Deep breathing helps to relieve stress, get rid of muscle tension, relieve migraines, reduce anxiety, and clear your mind, and a hidden benefit that many women don't know but can benefit from is that it can help treat the symptoms of menopause. Take your pick.

Get Your Outfit Together Before Bed and Have a Backup Plan

This saved me a load of time in the morning. Finding the perfect outfit can be quite the task. That Yara Shahidi-inspired outfit I thought I could pull off was an actual fail. Now here I am, running around my room with a sandal on one foot, a gym shoe on the other, and a t-shirt trying to find a pair of jeans that'll look at least somewhat presentable. There are two ways this could have been avoided.

Try the outfit on before bed and have a backup plan. I love to experiment with new looks, as do plenty of other people. But I learned that if I want to save time in the morning, I should probably do my clothing experimentation at night. Sometimes things don't come out the way you wanted them to and it throws off your entire morning. Although it seems minor, it really can be a time-consuming process. There are also times when I wake up and decide that maybe that bright pink jumpsuit I chose last night to wear into the office isn't the best idea. That's why backup outfits are essential. Have a go-to style that you can wear and feel comfortable in no matter the occasion, whether that be a white tee and jeans or leggings and a sweatshirt. As long as you have a backup plan, you will never have to worry about being fashionably late again.

Try these hacks and see how it works for you. These few changes transformed my typically stressful mornings into calming, positive starts to my day.