It's too easy to make a casual, self-deprecating comment when we have flawless (and photoshopped) social media models at our fingertips. Though one negative thought may seem harmless, it can be incredibly destructive! Expert psychologist Ann Kearney-Cooke from YourTango explains the harm that these negative thoughts can have on our lives and how to live out of our heads. 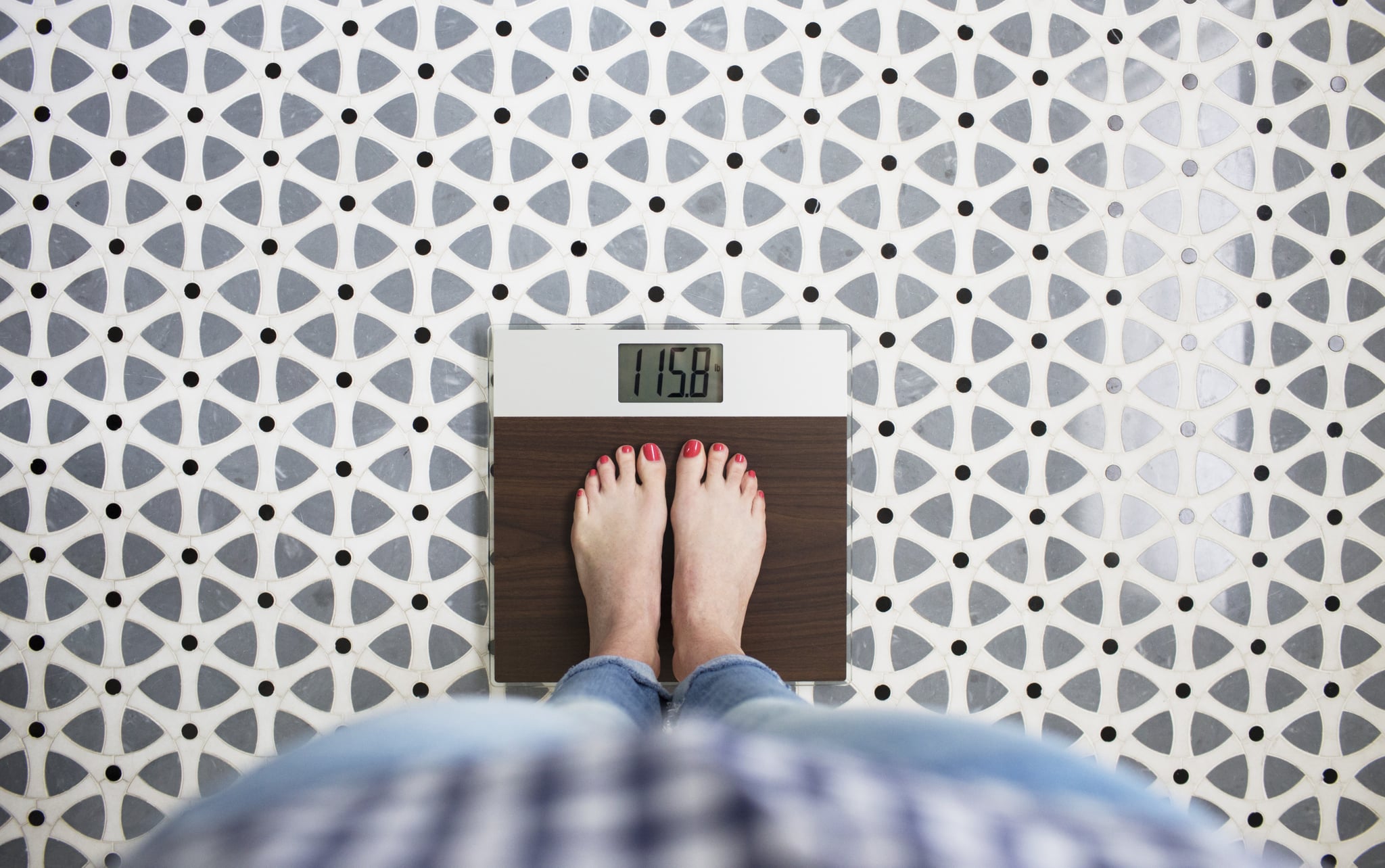 It's all in your head.

I served as the expert for a body image survey for Glamour magazine in October 2011. Participants in the survey included 300 women across the country of all shapes and sizes. They were asked to write down how many negative or anxious thoughts they had about their body throughout the day.

On average, the participants had 13 negative thoughts each day about body image issues.

Ninety-seven percent admitted to having at least one "I hate my body" moment. Comments like, "You are a fat, worthless pig"; "I can't imagine anyone wanting to have sex with this"; "I look disgusting with my cottage cheese legs and stretch marks. My stomach is nasty. No one would want to touch me"; and "You are a lazy b*tch, you don't like how you look but won't do anything to change it," were common. Ouch! If your partner said any of these things to you, it would be considered verbal abuse. Yet many women across the country are practicing negative self-talk and saying these abusive things about their body images to themselves daily, which affects their feelings, behaviors, and moods — not to mention their self-esteem and perceived self-worth.

Neuroscience has shown that whatever you focus on shapes your brain. So if you are constantly thinking negative thoughts, like "I hate my body," that neural pathway gets stronger, and those thoughts become habitual.

In this surprising way, you're actually reaffirming your body image issues through negative self-talk. Scientists have discovered that the brain has dynamic properties throughout life. Its nerve cells (neurons) are able to form new connections, stimulate new pathways through the brain, and assume new roles and functions.

What does this mean for you? Through purposeful attention, mental training, and practice, you can change your brain and develop more body-affirming thoughts. The more you practice a new behavior, the more integrated or groomed the pathway becomes. For example, studies demonstrate increased thickness of music areas in the brains of musicians. Their brains have stronger neural pathways that support musicality and dexterity than those who are not musicians because they strengthen this area of their brains regularly. The second major finding of the survey was that respondents who were dissatisfied with their careers or relationships tend to report more negative thoughts than women who are content in these areas.

Feeling uncomfortable emotions of any sort (anger, boredom, sadness, etc.) led to many women putting their bodies down.

One of the factors that can lead to body dissatisfaction is projection. Projection, where your body can become a screen onto which you project negative feelings, plays a role in negative body self-talk. For example, Susie, a college student I treated for body image dissatisfaction and anxiety who was distraught because she knew her boyfriend was losing interest in her, described the following: "I was walking to my boyfriend's apartment and was thinking after four years would he be breaking up with me before the end of the school year or even earlier." She felt her thighs "banging against each other" as she got closer to his place. She saw herself in a store window and was disgusted with how she looked, especially her thighs.

She said to herself, "Why would he want to stay with me with the way I look?" She felt out of control and sad, so she decided to skip dinner and run for an hour to get body back in control. I told her, "You have to remember that you had the same thighs all day. The fact that you are focusing on them right now may be a distraction from the pain of seeing your boyfriend, who you fear will leave you soon." Instead of recognising, "I feel out of control because I am losing the man I thought I would marry," she projected, "My body is out of control and ugly, especially my thighs." She didn't know how to handle the pain of loss and helplessness she was experiencing so she projected it onto her body, which she thought she could change. Since her body is not the real issue, attempts to change it will fail. Seeking help to see if the relationship can heal, learning skills to handle loss, and reaching out to others for support is what she needed to do.

Do you project negative feelings onto your body? Is this process playing a role in your body dissatisfaction?

Here's what you should do to overcome negative self-talk about your body:

For one week, keep track of all the negative feelings you have about your body. Write down the time, situation, and the negative thoughts about your body. The goal is to recognise the times you are criticizing your body and see them as a signal to stop, try to understand what is really going on, and figure out what this negative self-talk may be distracting you from. Is it really your body that is "out of control" or is it something deep inside that is painful or overwhelming that needs to be dealt with?

Ann Kearney-Cooke is a psychologist in Cincinnati, Ohio, and mother of four adult children. She is a distinguished scholar at Columbia University and a New York Times bestselling author. Catch up with her on LinkedIn.

For more tips on how to manage self-doubt and embrace your beautiful body, check out these stories from YourTango: