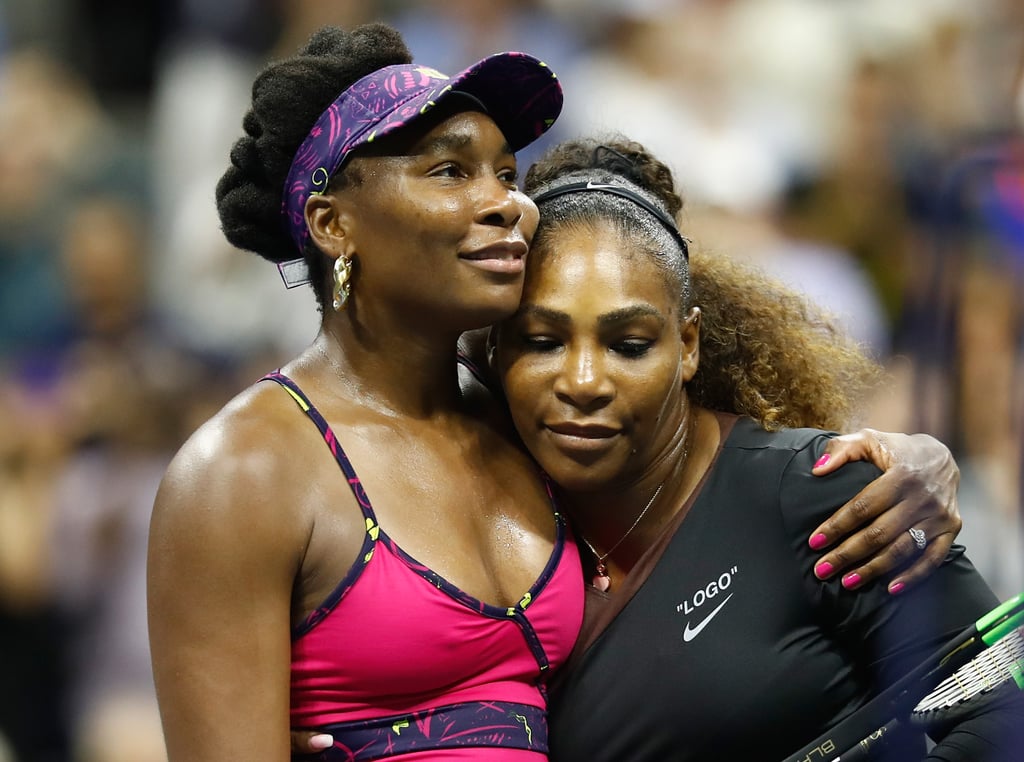 Serena and Venus Williams went head to head during the third round of the 2018 US Open on Friday night, and boy, was it an incredible match! Not only did Serena defeat Venus 6-1, 6-2 in an hour and 12 minutes, but Venus said it was the "best match [Serena has] ever played against me." "She played so well, I never got to really even touch any balls," Venus added. "When your opponent plays like that, it's not really anything to be upset about."

Venus and Serena have been competing against each other for the past 20 years, and the event marked their 30th meeting. "I played much better tonight than I have since I started this journey on my way back," Serena (who welcomed daughter Alexis in September 2017) recalled. "I think it's by far the best match I ever played against her in forever."

Serena will face Kaia Kanepi of Estonia for the first time since the 2014 US Open on Sunday. If she wins, she'll then play either Karolina Pliskova or Ashleigh Barty in the quarterfinals. We're wishing Serena the best of luck!

Related:
Serena Williams's US Open Outfit Is Hot — Here Are Her Best Looks Over the Past 16 Years
Previous Next Start Slideshow
Female AthletesCelebrity QuotesUS OpenSerena WilliamsVenus Williams
Around The Web