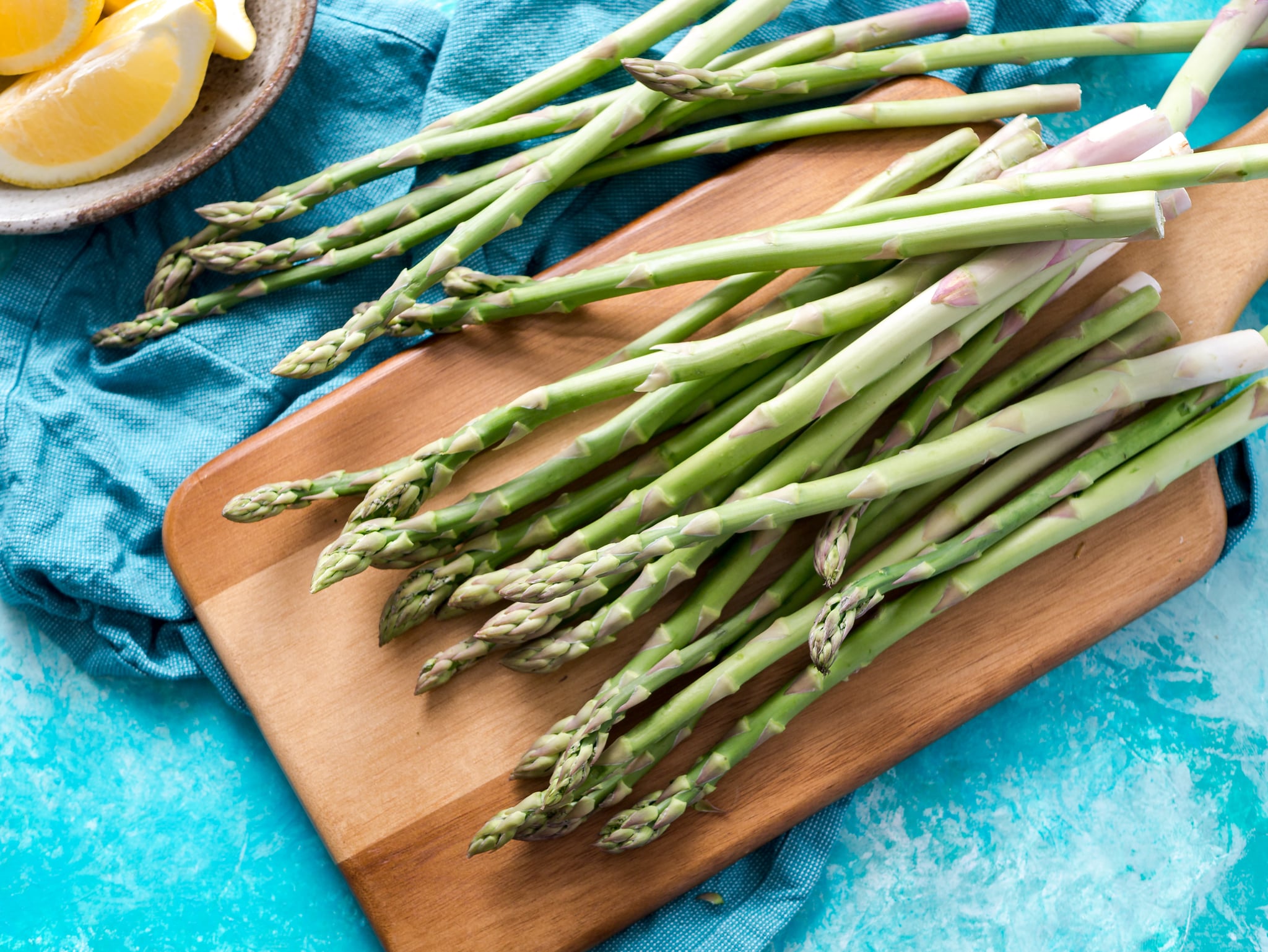 There are some foods that are zero or very few calories: diet soda, cooking oil sprays, shirataki noodles. But what about negative-calorie foods? That is, the idea that your body spends more energy chewing and digesting certain foods that you end up burning off more calories than what they are worth. Some common foods that supposedly fit this bill include cucumbers, celery, mushrooms, and asparagus.

To see if this theory really checks out, we asked a dietitian. Turns out, the idea of taking in calories versus the calories your body burns is a little more nuanced than chalking foods up to having "negative calories."

"Some foods may result in a zero calorie net or a very modest negative calorie net," Rebecca Livingstone, RD, told POPSUGAR. "However, it should be noted that many factors impact the net calories of a food. The negative calorie result would likely only amount to a few calories by the end of the day."

She explained that while digesting food costs energy, energy-in versus energy-out is an oversimplification of how digestion and metabolism work. The thermogenic effect of food is the amount of calories that are burned in order to digest the food itself.

"Foods that are higher in fibre and protein tend to require more energy to digest than low-fibre carbs and fats," she said. "So overall the idea that digestion uses energy to digest food is absolutely correct and in some cases may even result in negative calorie net, but it's likely not going to make or break your diet." Considering that one-half cup of cucumber slices is only eight calories and one spear of asparagus is three calories, it would make sense that your body would burn more than that during digestion.

So while the idea of a negative-calorie food is technically correct, it also depends on each person's individual energy expenditure, or the amount of energy a person needs to function, including breathing, digestion, and physical movement. And while you should load up on low-calorie veggies for their fibre, vitamins, and micronutrient content, it's not safe to have a diet that consists primarily of zero or negative-calorie foods. Be sure you're still sticking to your daily calorie budget — usually between 1,500 and 2,000 calories a day.